Stephen Smith’s Murder: How Did He Die? Who Killed Him? 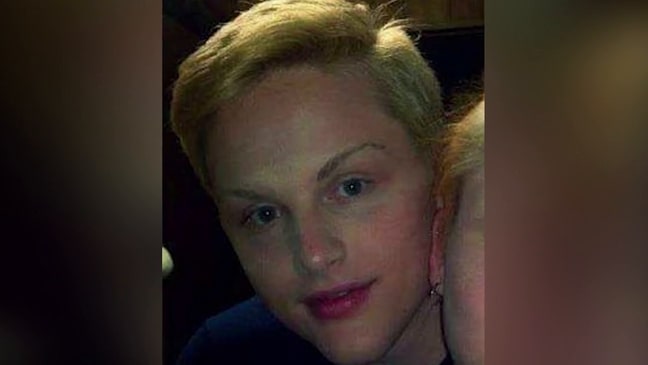 NBC’s ‘Dateline: Murdaugh Saga’ is an episode that delves deep into the chaos and complexities of a few seemingly interconnected cases that lead towards the legally prominent Murdaugh family in one way or the other. There are conspiracies, addiction, theft, and murder amidst these matters, and the South Carolina dynasty surprisingly has a presence in them all, starting from the 2015 homicide of Stephen Smith. This particular murder is as harrowing as it is perplexing, so now, if you’re curious to know the details of the same, we’ve got you covered.

How Did Stephen Smith Die?

Born on January 29, 1996, to Fred Joel and Sandy Smith, Stephen Nicholas Smith was just a young adult finding his place in the world when he suddenly lost his life. Having graduated from Wade Hampton High School in 2014, the 19-year-old was attending Orangeburg-Calhoun Technical Community College with the hopes of becoming a Registered Nurse one day. As per reports, he was a positive and ambitious individual with an ostensibly sound support system, yet everything was snatched away from him in the blink of an eye in mid-summer of 2015. 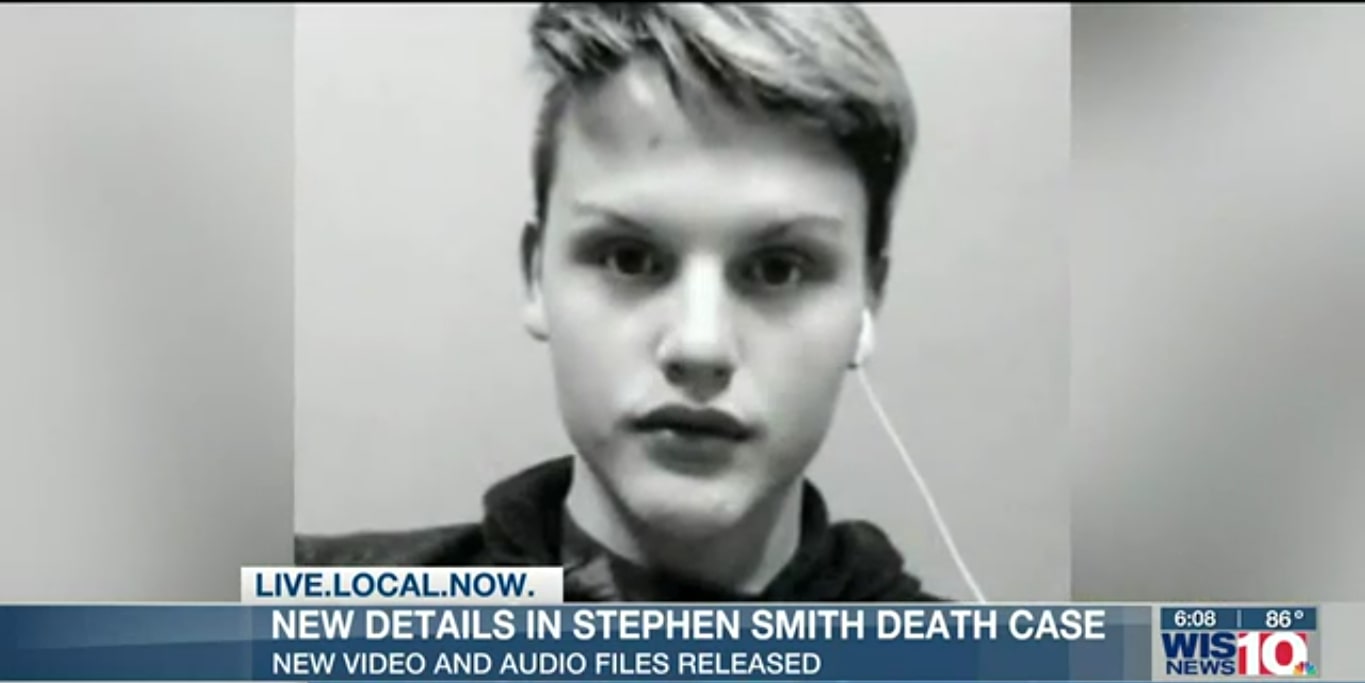 In the early morning hours of July 8, a passerby on his way to work spotted Stephen’s remains right in the middle of Sandy Run Road in Hampton County and immediately dialed 911. Once investigators arrived at the scene around 4 am, they noticed a severe wound on his head consistent with being shot. However, a medical examiner eventually ruled his cause of death to be from a vehicular hit and run. Stephen’s shoulder was partially dislocated, and the injury to his head could’ve been from blunt force trauma. Thus, a hit and run was the final decision.

Not only did Stephen Smith’s body have no other minor bruises, but his shoes were also loosely tied. The latter fact is intriguing because his vehicle was located roughly three miles away on Bamberg Highway. Furthermore, when interviews with possible witnesses, friends, and family began, numerous people mentioned hearing rumors about a small group having seen Stephen walking along the rural road and then doing something to cause his demise. But alas, none of these accusations could be verified by the authorities, leading to a complete dead end.

The Murdaugh family was also brought up during this period, especially with claims that Richard “Buster” Murdaugh Jr. and Stephen (an openly gay teen) may have been involved in a relationship. Officials couldn’t confirm this statement either, and even Buster never responded to any calls for an interrogation. The fact that some individuals still questioned the hit-and-run decision didn’t help. Therefore, the case remained unsolved and ultimately went cold. Then, in June 2021, following the shooting death of Maggie and Paul Murdaugh, a new angle came to light.

According to public statements issued by the South Carolina Law Enforcement Division (SLED), while investigating the double homicide, they found some information relating to Stephen’s death and decided to reopen the case. However, they are yet to reveal what they unveiled or how the Murdaughs are connected to Stephen. In other words, since the inquiries are still ongoing, no further updates are publicly available.

All we know through this process is that even the initial detectives looked at Stephen’s matter as a murder and not a hit and run. “I’m going to be honest with you, we are at a loss, even the sheriff’s department, everybody, there is nothing. And it’s one of the reasons why I don’t think it’s a hit and run, and I’ve looked at the body itself, I’m not saying it couldn’t be… I’m not leaning towards that,” a law enforcement official reportedly told Stephen’s sister during an interview.