Where is Stephen Smith’s Mom Now? 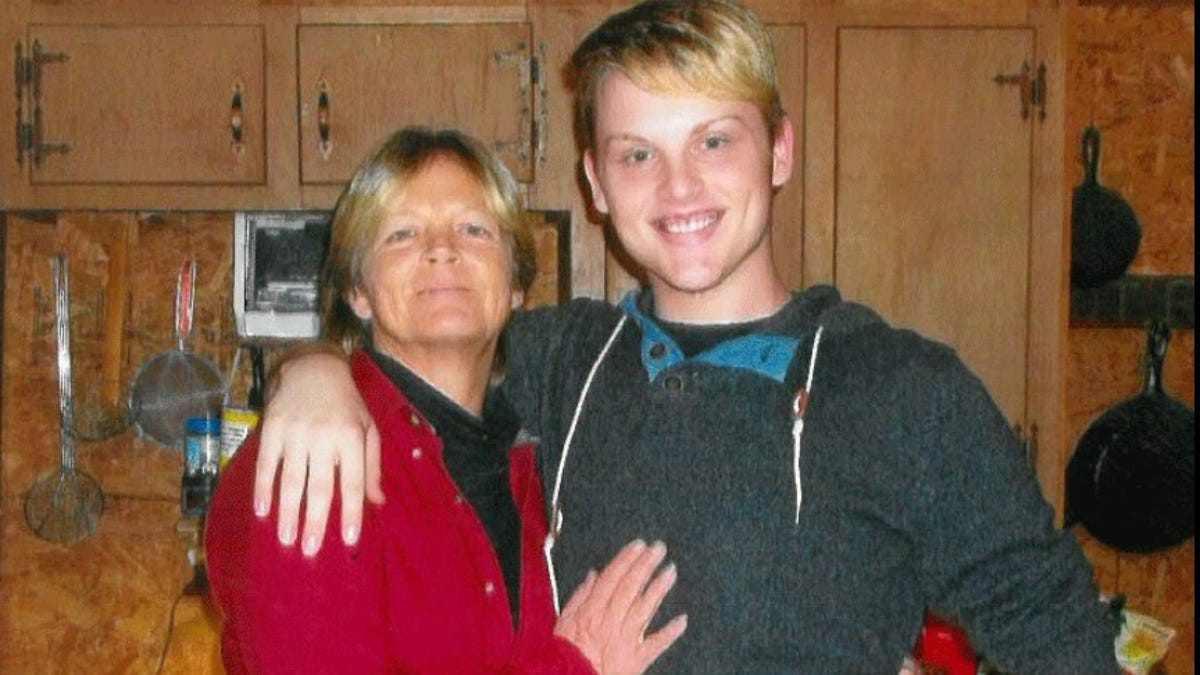 NBC’s ‘Dateline: Murdaugh Saga’ is an episode that examines the Murdaugh family’s twisted fall from grace by highlighting all the cases they have been reported connected to over the past few years. These date back to at least 2015 and include the mysterious deaths of their housekeeper, family members, and teenagers alike. Of course, Stephen Smith’s unsolved matter is also a massive part of this tale, especially with the intriguing rumors surrounding it. Considering his age and the manner of his demise, though, we can’t help but wonder what his mother must’ve gone through. So, here’s everything we know about her.

Who is Stephen Smith’s Mother?

Stephen Nicholas Smith was born to Fred Joel and Sandy Smith as a twin on January 29, 1996. He was close to his twin sister — Stephanie — and was the light of his mother’s life. “He was just my heart,” Sandy once said. “He was my heart. Yeah. He was mamma’s boy.” They could talk about anything and everything, but the important thing is that he had his family’s support as an openly gay teen, unlike many others in the community. That’s why, when Stephen was found dead in 2015, Sandy believed it to be a hate crime.

“[The detectives initially] said he was shot in the head,” Sandy revealed. “Then it turned out it was a hit and run. Then he was beat up. So the story just kept changing.” Despite that, she has always felt as if her son’s killing was deliberate and because of ingrained discrimination due to his sexual orientation. In an interview, she gave her honest opinion and alleged that Stephen was targeted by local youths, including classmates, from prestigious families. Sandy added that they lured or forcibly took him to the place of his death and brutally victimized him.

Where is Stephen Smith’s Mother Now?

For almost six years, Sandy Smith awoke every morning, thought of her kind son, and tried to meet with officials in search of actual answers. She knew what she believed, but she also wanted the truth for some closure. Thus, when SLED announced that they were opening an investigation into the matter in mid-2021, she was glad. “We’ve been waiting on this forever,” Sandy told ABC News 4. “Stephen’s always been put on the backburner. It’s like nobody’s looking for answers. Stephen’s had no justice.” But now, like her, we hope it’ll change for the better.

Sandy knows that nothing will bring back her son, yet it’s a step in the right direction. Moreover, she will finally have peace once his killer/s are brought to justice. As for where she is today, Sandy prefers to stay out of the limelight as much as possible, but we know that the rural South Carolina native is currently looking to set up a scholarship fund in Stephen’s name. If you wish to help her do that and hopefully cover the cost of her legal expenses while ensuring that Stephen’s grave gets a formal headstone, you can donate here.