Who Was Mallory Beach? How Did She Die? 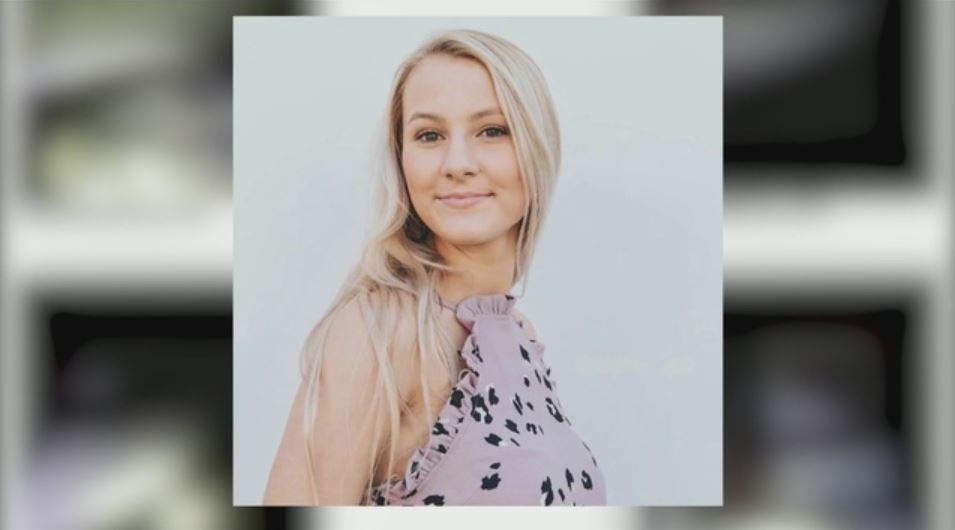 As the title suggests, NBC’s ‘Dateline: Murdaugh Saga’ is an episode that chronicles a complex web of events that led to the fall of the prominent Murdaugh family of South Carolina. They were a legal dynasty within the Lowcountry region, yet cases involving addiction, theft, accidents, and murder turned their world around in a way no one could have ever imagined. This includes the death of Mallory Beach, which has been an ongoing matter for them since the day it transpired. So now, if you’re curious to know the details of the same, we’ve got you covered.

Who Was Mallory Beach?

Mallory Madison Beach was born to Phillip Harley and Renee Searson Beach on April 18, 1999, in Walterboro, South Carolina. From what we can tell, as a Wade Hampton High School graduate, animal lover, and soccer player, the 19-year-old was attending college and working at a clothing store when she suddenly lost her life. By all accounts, she was a positive and bubbly girl who loved to spend time with her close friends and have fun. Alas, no one could’ve foreseen that this is what would ultimately lead to Mallory’s accidental and tragic passing.

How Did Mallory Beach Die?

In the early hours of February 24, 2019, Mallory Beach and five of her friends left an oyster roast get-together and headed for the bars around the Beaufort docks before arriving at the Henry Chambers Waterfront Park. From there, according to official reports, they got into Paul Murdaugh’s father’s boat for a ride. He’d bought alcohol from a local Parker’s gas station in Ridgeland using a fake ID card hours prior and taken a couple of shots, so he was pretty drunk. However, at around 2:20 a.m., Paul still moved to the front of the boat and allegedly took over the wheel.

A mere minutes later, after the vessel picked up speed, it ended up breaking through the dolphin pilings at the Archers Creek Bridge and crashed. Its front left side took the brunt of the damage, and Mallory, Paul, along with another friend, fell into the water. The latter two managed to find their way back to the shore within moments, but Mallory, who was sitting on her boyfriend’s lap, was nowhere to be found. That’s when they called 911, following which four of the five teens were rushed to a nearby hospital to check if they had any injuries, superficial or severe.

While Mallory’s friends were in the hospital, where professionals determined that Paul’s Blood Alcohol Level was more than three times the legal limit (.286), the officials were searching in and around the scene for any signs of her. Unfortunately, only her cold and soaked remains were recovered from the Broad River Boat Landing a few miles away six days later. The autopsy reports revealed her cause of death to be a combination of blunt force trauma and drowning.

On what would have been Mallory’s 20th birthday, Paul was indicted for boating under the influence, causing death, and two counts of boating under the influence, causing bodily injury. Paul pleaded not guilty to all charges, but he was heinously murdered before he could stand trial. Thus, the district attorney’s office dismissed the case against him. With that said, Mallory’s family has filed a wrongful death lawsuit against Paul’s father (the boat owner), Paul’s brother (the individual who gave the teen his ID so that he could buy alcohol), and a few others. As of writing, this matter has not been settled.