Gloria Satterfield Death: How Did She Die? Was She Killed? 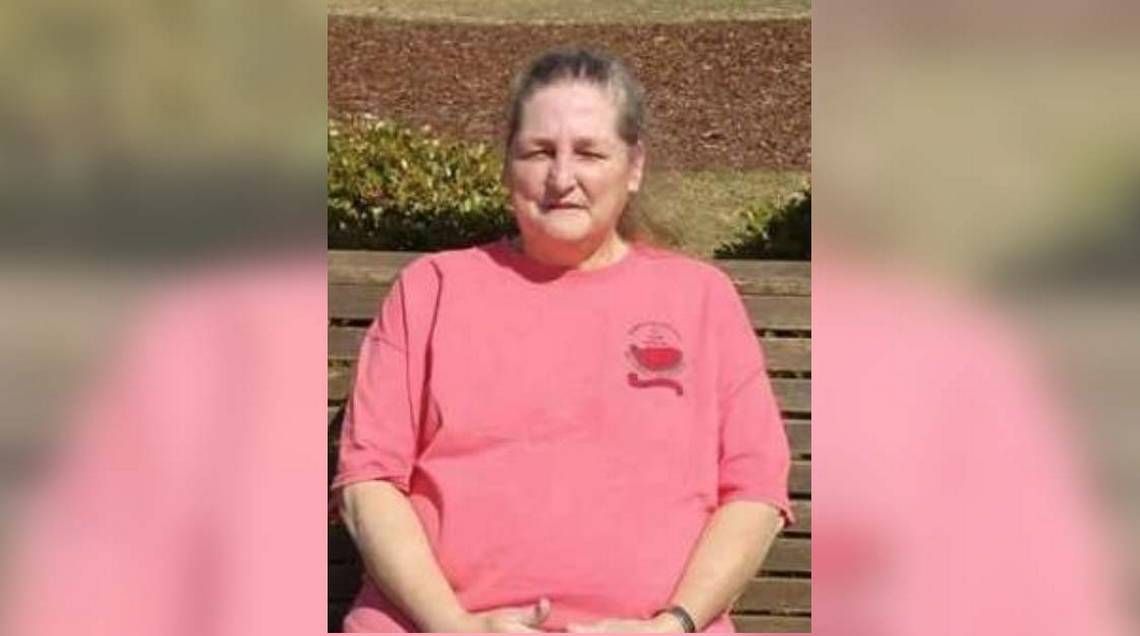 In every criminal investigation, there are a lot of complexities that need to be carefully unraveled before the truth can finally come to light. But sometimes, these horrifying twists can go so far that the matter becomes incredibly hard to follow and causes further stress to the victim or their family. Unfortunately, as highlighted on NBC’s ‘Dateline: Murdaugh Saga,’ this has been the case following the mysterious 2018 death of Gloria Satterfield. So now, if you’re curious to know all the essential details regarding the same, we’ve got you covered.

How Did Gloria Satterfield Die?

As per those who knew her, Gloria Harriott Satterfield was a positive and outgoing woman who loved and appreciated almost everyone and everything in her life. Despite being a widow, she seemed happy because she had her children and a stable job. If she had some free time, Gloria dedicated that to close friends and tennis. The 57-year-old was even a member of the World Harvest Church in Hampton, meaning that faith and loyalty were essential for her. That’s why Gloria served as a housekeeper for the Murdaugh family for over 25 years.

Having run the 14th Circuit Solicitor’s Office for about 87 years, the Murdaugh’s are a prominent legal family in South Carolina. Thus, when Gloria stuck with them, she allegedly became a vital part of their household as well. Regrettably, that changed in February 2018. According to legal reports, while she was inside their Hampton County home on that fateful day, their dogs caused her to trip and fall down a flight of stairs, which resulted in her sustaining a brain injury. It’s unclear whether anyone called 911, but Gloria was transported to a hospital.

Around twenty days later – on February 26 – Gloria succumbed to her injuries at the Trident Medical Center in North Charleston. Since the incident was officially classified as an “accident” and her demise “natural,” it wasn’t reported to the Coroner’s office; hence, an autopsy wasn’t performed at that point. Now, it’s crucial to mention that Alex Murdaugh reportedly approached Gloria’s two sons at her funeral and persuaded them to file a wrongful death lawsuit against him. He promised that his insurance company would pay them out to support them financially for a while.

Gloria Satterfield’s estate and Alex Murdaugh settled in December 2018, where the former was awarded $500,000 in liability and $5,000 to cover the medical costs. However, Gloria’s sons are yet to receive a single penny, and it turned out that the lawyer Alex had connected them with was his college roommate and best friend. As if this wasn’t enough, reports claim they soon discovered a missing document signed by a judge, affirming a total settlement of $4.3 million. In other words, Alex has now been accused of fraud and stealing from Gloria’s estate and her sons.

Moreover, after a written request from a Hampton County Coroner, the South Carolina Law Enforcement Division (SLED) opened an investigation into Gloria’s death in mid-September 2021. “On the death certificate the manner of death was ruled ‘Natural,’ which is inconsistent with injuries sustained in a trip and fall accident,” the Coroner penned in the report. “In light of the inconsistencies noted above, I feel that it is prudent to pursue an investigation into Gloria Satterfield’s death.”

The details of her “fall” and who was at the Murdaugh’s residence that day are unclear, but inquiries are ongoing. So, answers are expected to come soon enough. We should also mention that Gloria’s estate recently settled legal disputes with the attorney who initially represented them and Alex’s former law firm. As of writing, they still have pending civil lawsuits against Alex himself and Palmetto State Bank concerning the alleged theft. They claim that these cases are about justice and not money for them.