Where is Alex Murdaugh Now? 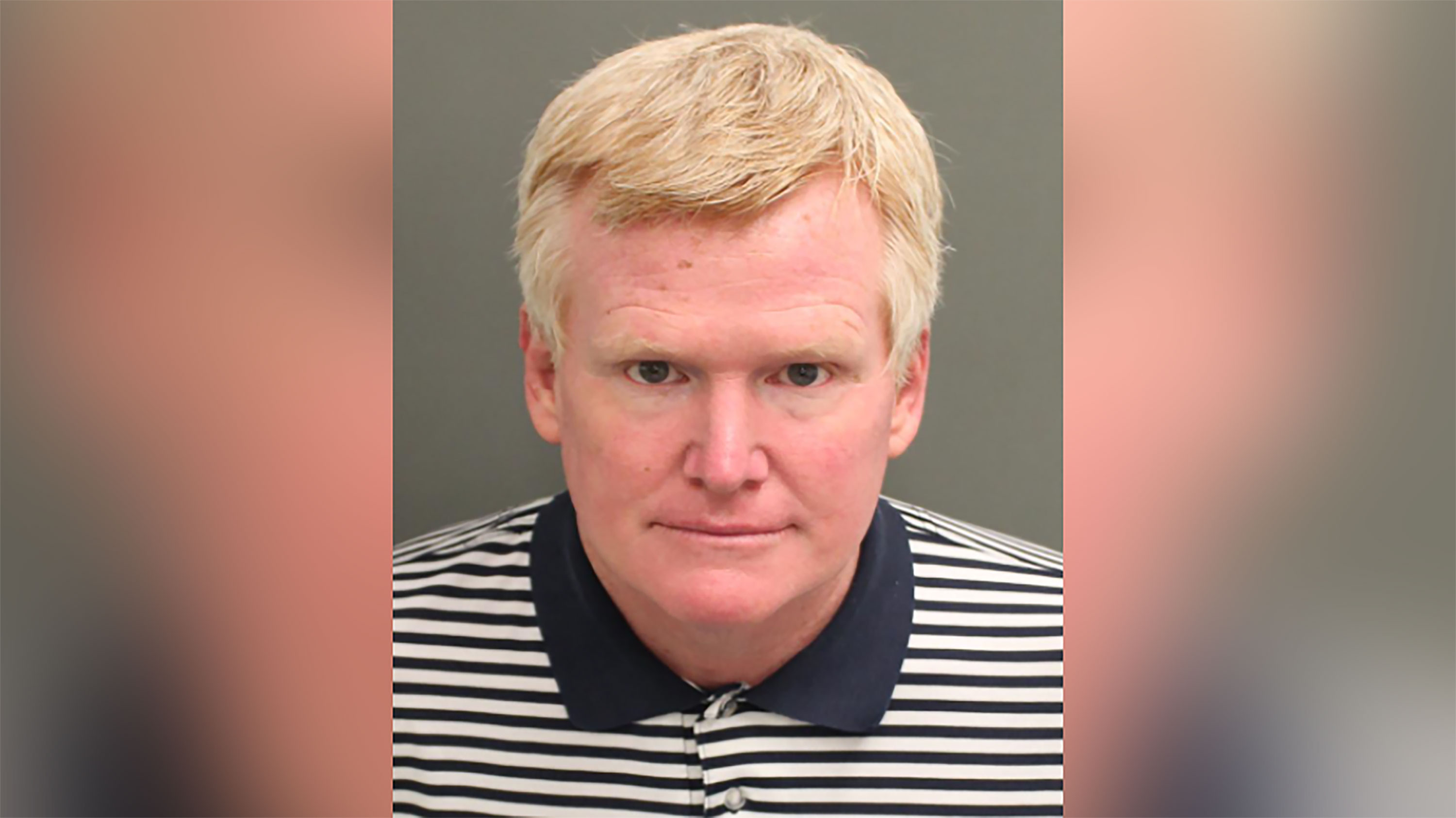 NBC’s ‘Dateline: Murdaugh Saga’ is an episode that dives deep into a perplexing case involving everything from murder to mystery and from theft to drug addiction. As the title suggests, it follows the rise and fall of the Murdaugh family, who were once synonymous with the legal system in the 14th Circuit District of South Carolina but are now on the other side of justice. Alex Murdaugh, in particular, came under fire following a tragic incident in June 2021. So now, let’s find out more about him, his ordeals, and his current whereabouts, shall we?

Who is Alex Murdaugh?

Richard Alexander “Alex” Murdaugh followed in his father’s footsteps and became a lawyer after completing his formal education at USC in 1994. He married Margaret “Maggie” Branstetter around that same time and had two sons, Richard “Buster” Jr. and Paul Murdaugh, to become a family man. Apart from volunteering at the solicitors’ office in the 1990s, Alex also joined the family firm, where he learned how to be a practicing attorney. Everything looked good for him, that is until his wife and younger son were found shot to death in mid-2021. 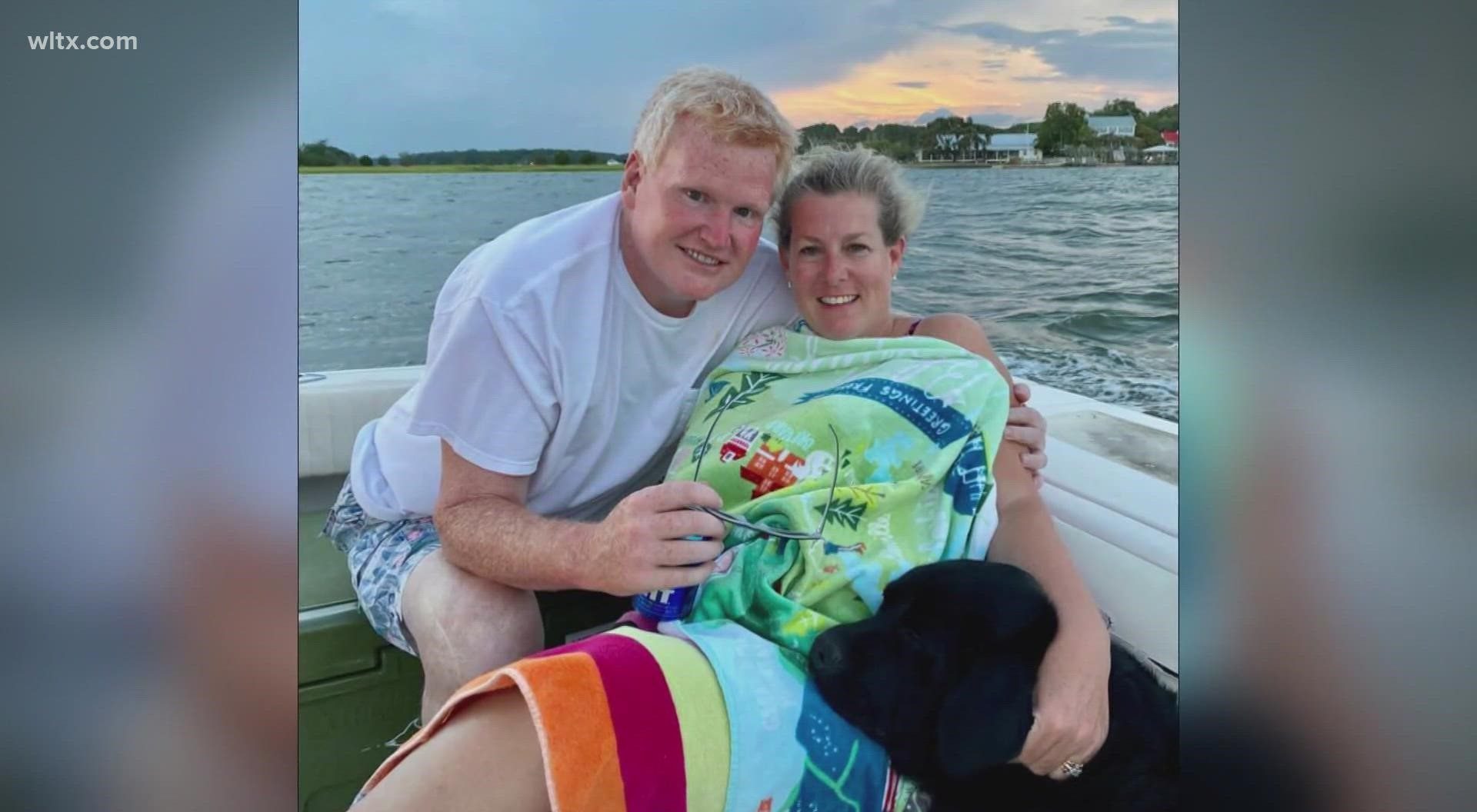 When Alex came home to their 1770-acre hunting residence in Colleton County on the evening of June 7, he found Maggie and Paul’s bloody remains near the dog kennels, pivoting the entire family into the national spotlight. Detectives are still actively searching for their assailant/s, yet it has been revealed that Maggie saw a divorce lawyer six weeks before the slaying, making Alex a person of interest. Two days later, the lawyer announced that he was going to rehab for opioid addiction, after which he was fired from the law firm for alleged embezzlement.

With that, Alex’s past was dug up and examined. As per reports, he reportedly stole $3 million from the estate of his housekeeper, Gloria Satterfield, after urging her sons to sue him for her wrongful death when she mysteriously died due to a “fall” in his home in 2018. Instead of giving them the money after the settlement, Alex supposedly pocketed it for his personal use. As if all this wasn’t enough, in September 2021, Alex unsuccessfully hired a hitman to have himself killed so that his surviving son could get the $10 million from his life insurance policy.

Where is Alex Murdaugh Now?

The bullet fired because of the suicide-by-hire plot only grazed Alex Murdaugh’s head, meaning he walked away without any substantial injuries. The lawyer wasn’t charged in this matter. However, he was apprehended in Florida in mid-October 2021 over the missing funds in the wrongful death settlement case. Alex was extradited to South Carolina, where he was indicted only for theft. In the ensuing days, two more lawsuits were filed against him by people affected by a fatal 2019 boat crash for which Paul Murdaugh was arrested and charged with drunk and reckless driving.

Alex has since appointed his surviving son Buster as his power of attorney, handing over all his affairs to the 26-year-old. It seems like the FBI may now be investigating the 53-year-old’s alleged financial crimes, especially as the legal motions against him claim that Alex “has engaged in repeated dishonesty, deception, and fraud. He has shown that he will go to extraordinary lengths to misappropriate, steal, transfer or otherwise dispose of money in a manner that benefits him or his family, with complete disregard for the interests of third persons.” Therefore, as of today, Alex remains incarcerated in jail without bond.