What is Richard Alex Murdaugh’s Net Worth? 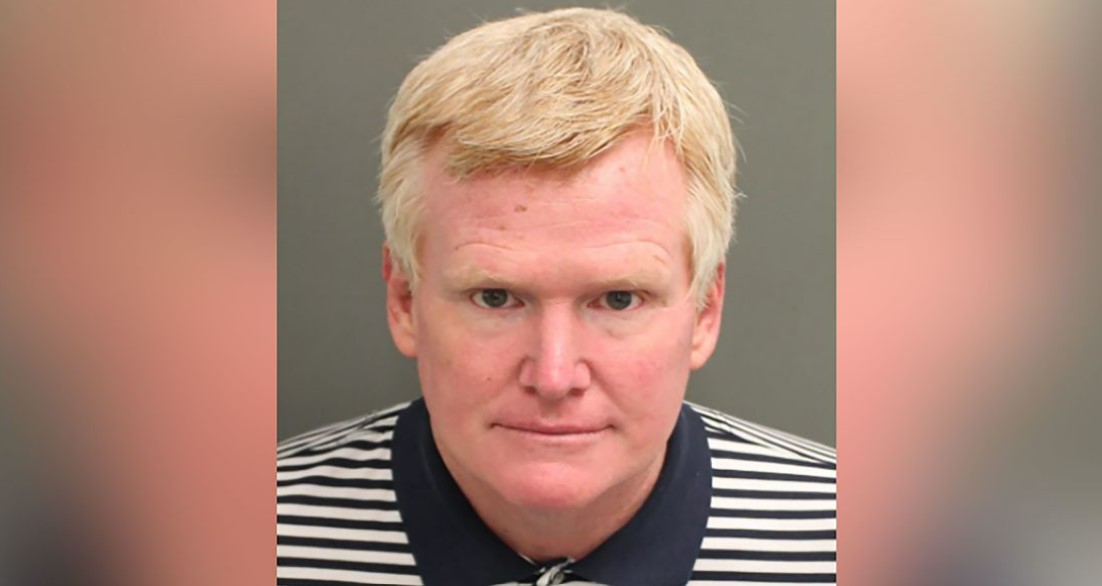 HBO Max’s three-part docuseries, ‘Low Country: The Murdaugh Dynasty,’ delves into the lasting legacy of the Murdaugh family in the Lowcountry of South Carolina. They served as the legal mainstays in the region for close to a century before several shocking allegations and deaths changed it all. Richard “Alex” Murdaugh, the now-former fourth-generation Murdaugh lawyer, led a splendid life with his family before accusations of murder and fraud brought him down. So, if you’re wondering how Alex made his money before that and what his current net worth is, here’s what we know.

How Did Richard Alex Murdaugh Earn His Money?

Richard Alex Murdaugh was born in 1967 into a family of a long line of solicitors for South Carolina’s 14th Circuit Court. His father, grandfather, and great-grandfather previously served in that position. Unsurprisingly, Alex studied law at the University of South Carolina and eventually married Margaret “Maggie” Branstetter in 1993 and had two sons, Richard “Buster” Alexander Jr. and Paul Terry Murdaugh. After South Carolina barred lawyers from serving in public and private capacities, Alex worked for the family’s law firm and served as a volunteer solicitor.

The Murdaugh family wielded a lot of power and influence, given their standing in society, which also stood true for Alex. He worked for Peters Murdaugh Parker Eltzroth & Detrick (PMPED), the family law firm specializing in personal injury, liability, and wrongful death cases. It was reported that he made about $250,000 per year while working at the firm. As a result, Alex, Maggie, and their kids lived on a massive hunting estate in Colleton County, South Carolina, in addition to spending time at a beach house on Edisto Island in South Carolina.

But over the past few years, the Murdaugh family had to deal with several tragedies, and Alex has been in immense legal trouble for multiple serious charges, including murder. One night in June 2021, Alex called the authorities after claiming to find Maggie and Paul shot to death in their kennel. The police have remained tight-lipped about the investigation and charged Alex with the murders more than a year later. It has been reported that Alex’s clothes had blood spatter from one of the victims.

In September 2021, Alex called 911 after claiming to have been shot in the head by a passerby while on the side of a road in rural South Carolina. But later, Alex admitted that he enlisted one of his distant cousins, Curtis Edward Smith, to shoot him so his surviving son, Buster, would get the insurance payout. Just a day before the shooting, Alex resigned from his family’s law firm after being accused of embezzling the firm’s funds. He also claimed to be addicted to oxycodone and joined a rehab.

The authorities also looked into what happened after the death of the Murdaugh family housekeeper, Gloria Satterfield. She died in February 2018 after a fall in the house. After the funeral, Alex introduced her sons to a lawyer, Cory Fleming, his close friend. Negotiations resulted in a $4.3 million settlement, with the Satterfield family set to receive around $2.8 million after lawyer fees. However, they never got the money, with Alex pocketing it by diverting it to himself through a shell company.

Alex later admitted that he owed the money to the Satterfield family, but more accusations mounted against him. It was reported that Alex embezzled money from other clients; the cases would result in settlements, but the clients would never know about it. Overall, he was accused of stealing around $8.5 million. In August 2022, Alex was accused of stealing $295,000 from the law firm and his brother. He remains in custody, dealing with over 90 charges and facing a flurry of legal proceedings.

Alex’s home in Colleton County was valued at around $3.9 million and was put up for sale, but it has been stuck in legal limbo ever since Alex’s arrest. Furthermore, he has spent money on legal fees and settlements. While Alex Murdaugh was worth a lot more, his current net worth is reported to be around $1 million.