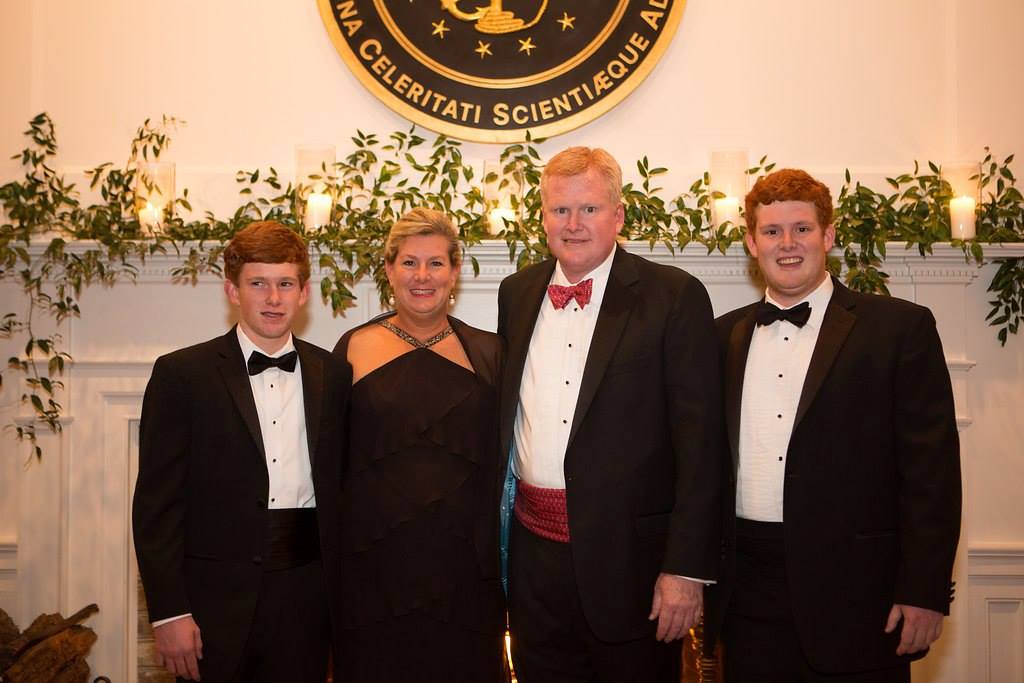 As the title suggests, NBC’s ‘Dateline: Murdaugh Saga’ is an episode that examines the rise and fall of the Murdaugh family, a legal dynasty that ran the 14th Circuit Solicitor’s Office in South Carolina for 87 consecutive years. However, with Alex Murdaugh facing charges related to alleged financial offenses committed over the past few years, they are now on the other side of the justice system. His only surviving child, Richard “Buster” Murdaugh, has consequently been dragged into the national spotlight as well. So, let’s find out everything there’s to know about him, shall we?

Who is Buster Murdaugh?

Richard “Buster” Alexander Jr. Murdaugh is the eldest — and now only — son of once renowned attorney Alex Murdaugh. After all, his mother Maggie and younger brother Paul were tragically shot to death near their Colleton County estate in early June 2021. Even before that, though, it seems like he and his father were pretty close, especially as he had followed in his footsteps and gone on to study law to join the family business. Buster attended the University of South Carolina School of Law, but reports claim that he was kicked out of the program for plagiarism in Spring 2019.

Moreover, in 2015, rumors had tied him to 19-year-old Stephen Smith, whose remains were recovered from the middle of a road in Hampton County in mid-summer. While some implied that they were close friends, others alleged they may have been in a secret relationship. Yet, not only were detectives unable to confirm these reports or tie Buster to Smith’s homicide, but they also couldn’t reach him for questioning. As if this wasn’t enough, in September 2021, Alex allegedly orchestrated an unsuccessful suicide-for-hire plot so that his son could receive a $10 million payout from his life insurance policy.

Where is Buster Murdaugh Now?

Since the deaths of Maggie and Paul Murdaugh, which reportedly exacerbated the patriarch’s opioid addiction and drove him to hire a former client to kill himself, Buster has preferred not to make any public comments. We know that he still resides in one of his family’s many properties in South Carolina, but not much else about his personal or professional experiences is known. With that said, his father did recently sign a formal power of attorney document to hand over all his affairs to him. Because of this and the fact that Alex is accused of financial crimes, Buster is now named in legal proceedings as well.

In October 2021, lawsuits requesting a temporary injunction against both Alex and Buster was filed by those supposedly wronged by the former to stop them both from “hiding, concealing, misappropriating, selling, encumbering, transferring, impairing the value of or otherwise disposing” of assets or funds that belong to them. As Buster has the ability to manage every belonging that his father “may own or get in the future from any source,” it became imperative to name him in order to stall (possible) further financial manipulations until the original matters are settled. The fact that Buster was recently seen in a Las Vegas casino also plays a role in this.