Where is Curtis Edward Smith Now? 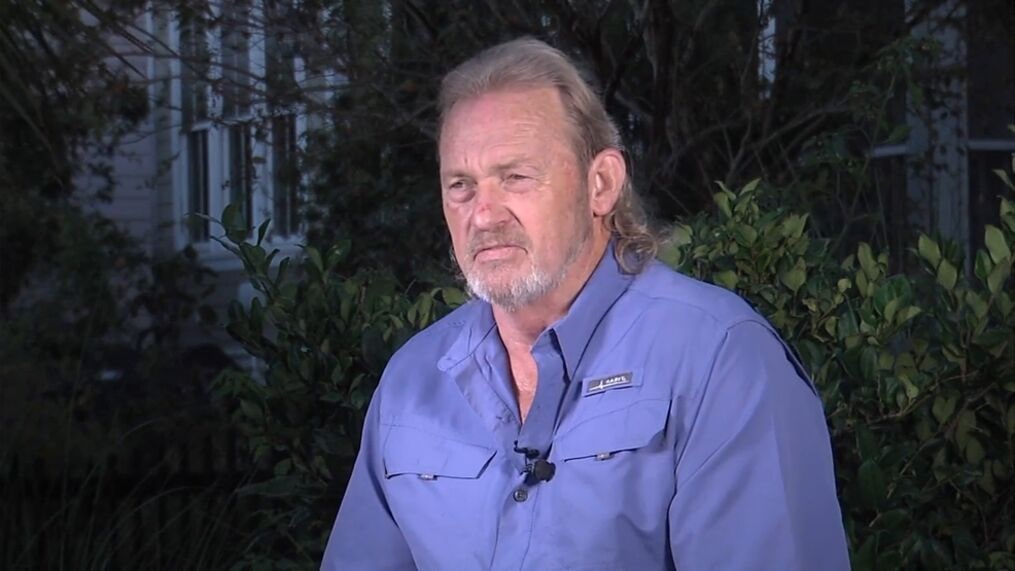 NBC’s ‘Dateline: Murdaugh Saga’ is an episode that chronicles a twisted case that includes not only murder and mystery but also addiction, theft, and conspiracy, with Alex Murdaugh being at the front and center of it all. From being a member of one of the most renowned legal families in South Carolina to now finding himself in jail after being accused of financial offenses, Alex has experienced everything. However, the most shocking aspect is the suicide-for-hire scheme he allegedly orchestrated with Curtis Edward Smith. Thus, if you’re curious to know more about the latter, we’ve got you covered.

Who is Curtis Edward Smith?

Curtis Edward “Fast Eddie” Smith, who used to serve in the logging industry, is a distant cousin and former client of Alex Murdaugh. As per the statements given by the disgraced attorney, he hired his relative and close friend to shoot him dead on September 4, 2021. Alex hoped that his actions would enable his only surviving son to collect $10 million from his life insurance policy, but it didn’t work. After all, since the bullet only grazed his head, Alex called 911 and was transported to the hospital. He was released in two days, though his lawyers now claim that his skull was fractured. 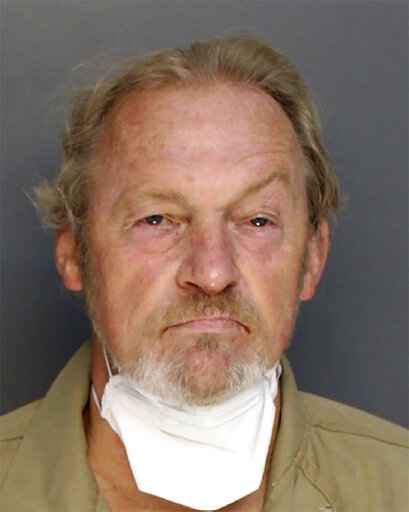 Alex came forward with these detailed allegations sometime around September 13, leading to Curtis’ overnight arrest. As the alleged gunman, Curtis was charged with assault and battery of a high aggravated nature, assisted suicide, pointing and presenting a firearm, insurance fraud, and conspiracy to commit insurance fraud. Curtis was also indicted on unrelated counts of methamphetamine and marijuana possession. Having said that, he has denied the criminal accusations against him, adding that Alex, who is going through a withdrawal phase after reportedly 20 years of opioid use, is setting him up to take the fall.

Where is Curtis Edward Smith Now?

Curtis Edward Smith was released from jail on a $20,000 bond following a court hearing, where he was called Alex’s long-time drug dealer and shooter. However, the 61-year-old has deemed these claims to be lies. According to an interview Curtis gave to The New York Post, he got a call from his cousin on that fateful day, asking him to come to the isolated Old Salkehatchie Road. Thinking that Alex might need help with something, he drove over in his pickup truck, only to see the lawyer allegedly point a gun at himself. Curtis added that he ran and wrestled Alex for the firearm, but it just went off.

It wasn’t an intentional offense like Alex suggested, Curtis said. “The gun kind of went off above his head and I got scared to death and I ran to my truck and took off,” he added. “I wound up with the gun. It was plain stupid, just plain stupid,” so he threw the weapon away. In another interview with Today, Curtis declared, “I didn’t shoot him. I’m innocent. If I’d have shot him, he’d be dead. He’s alive.” Curtis only feels betrayed owing to Alex’s alleged actions. Therefore, until the case proceeds further, he is a free man residing in his stable home in Walterboro, South Carolina, with his rescue dogs.