Little did firefighters in Reidland, Kentucky, know about the horror awaiting them when they arrived to fight a house fire on January 17, 2014. Once the fire was subdued, firefighters entered the building to find Julie Griffith shot dead along with two of her dogs. Investigation Discovery’s ‘Fatal Vows: Reduced to Ash’ draws a vivid picture of the gruesome murder and shows how the perpetrator even tried to order a hit on the lead investigator before getting caught. Let’s delve into the details of the case and find out where Julie’s murderer is at present, shall we?

How Did Julie Griffith Die?

Julie Griffith and her husband were residents of Reidland, Kentucky, and had lived there for most of their lives. They were high-school sweethearts, and people mentioned how in the early days of their relationship, the couple appeared extremely happy and would often be spotted spending time together in public. They were also proud parents, and people described Julie as someone with a lot of kindness and a big heart. She was adored by her community and is terribly missed to this very day.

Once 911 operators in Reidland, Kentucky, were informed of the fire at the Griffith house, they wasted no time dispatching firefighters to the location. After a long and arduous battle, the firefighters were finally able to bring the flames under control, yet nothing prepared them for the scene waiting inside. After the firemen entered the building, they found Julie’s deceased body and realized that she had been shot to death. The two dogs she and her husband owned were also lying dead nearby.

Once the police arrived on the scene, they examined Julie’s body and ascertained that she had been shot thrice in the chest at close range. An autopsy later determined that the gunshot wounds led to her death while the incident was classified as a homicide. Moreover, investigators were also confident that the fire was no accident but rather a deliberate act to hide the crime.

Unfortunately, the police had very few leads to base the investigation on, and thus, the case saw little progression in the initial days. Moreover, Julie’s husband, Keith Griffith, was not home at the time of the fire but was staying in a hotel in a different part of the state. Once the police informed him of his wife’s death, Keith appeared to break down and seemed highly distraught with the news. He swore that he would co-operate with the investigators in any way possible and insisted that he loved his wife a lot. 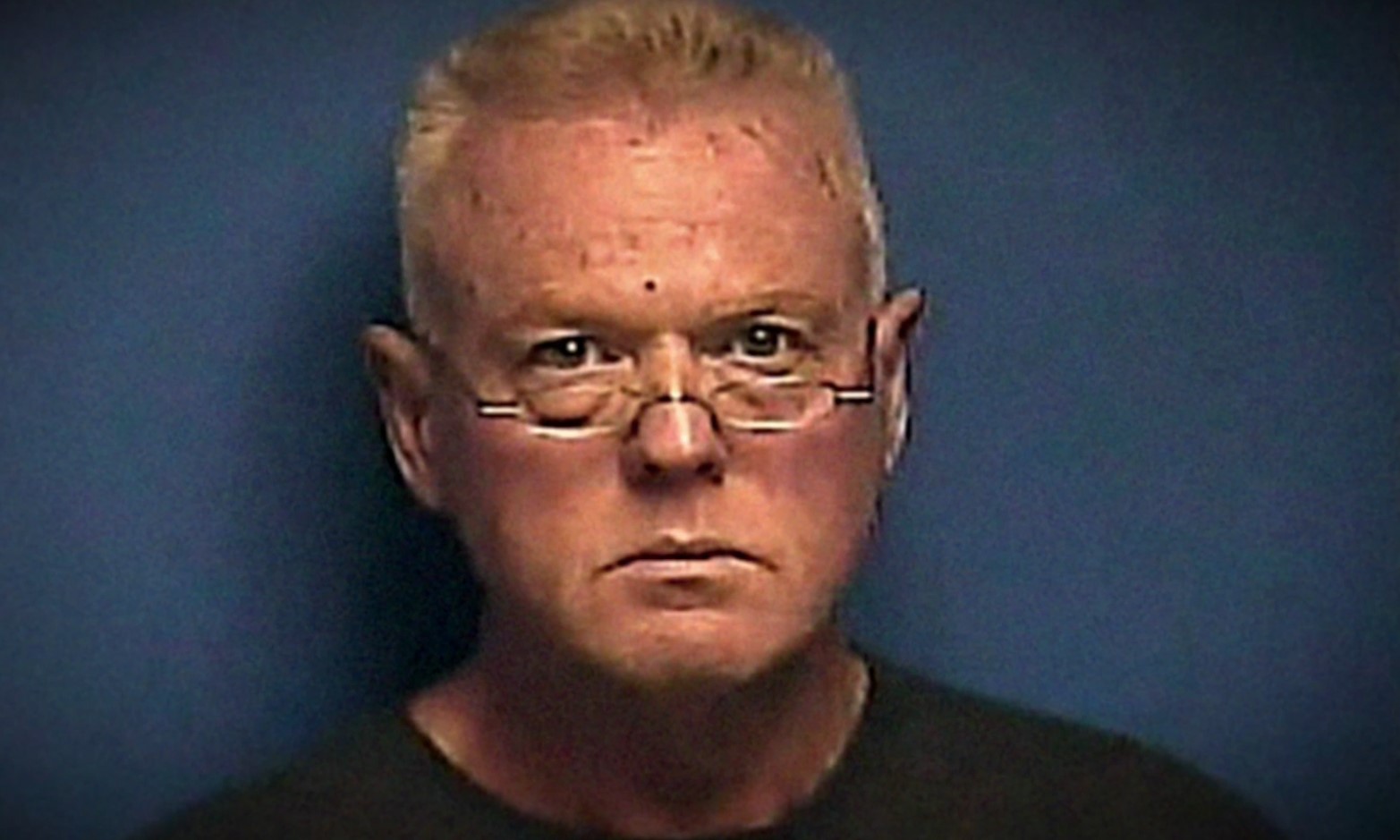 When questioned, Keith insisted on his innocence and claimed that he was not at home during the murder. Nevertheless, once authorities began cross-checking his alibi, they realized that he had left the hotel earlier than the time stated, giving him enough time to travel to Reidland and kill Julie within the established timeline. Moreover, while questioning Keith, investigators realized that he was pretty shrewd and was trying to avoid questions related to the slaying.

Although they did not have enough evidence to charge him, they soon found out that Julie and Keith had quite a rocky marriage and often engaged in altercations, as per the show. Interestingly, Keith was smitten with a woman named Deanna Cloe and viewed his wife as an obstacle in his path. Keith seemed completely enamored with Deanna, and the show mentioned that he wanted to buy her a property in Indiana and start a life with her.

Moreover, he showered her with lavish gifts and even began grooming himself in the hopes of impressing his new flame. Although Deanna liked Keith’s company and attention, she did not intend to pursue a romantic relationship with him. However, Keith had no idea of Deanna’s intentions and instead believed that Julie was the only one keeping him away from a new life. Thus, with a mountain of circumstantial evidence against Keith, the police decided to arrest him and charge him with Julie’s murder.

Where Is Keith Griffith Now?

Keith was first produced in court in February 2015, but the trial ended in a hung jury. In a shocking turn of events, while awaiting his retrial, Keith tried to order a hit on the lead investigator, hoping to shoot him fatally before he could testify. However, the FBI and the police department caught wind of Keith’s plans and managed to foil them. 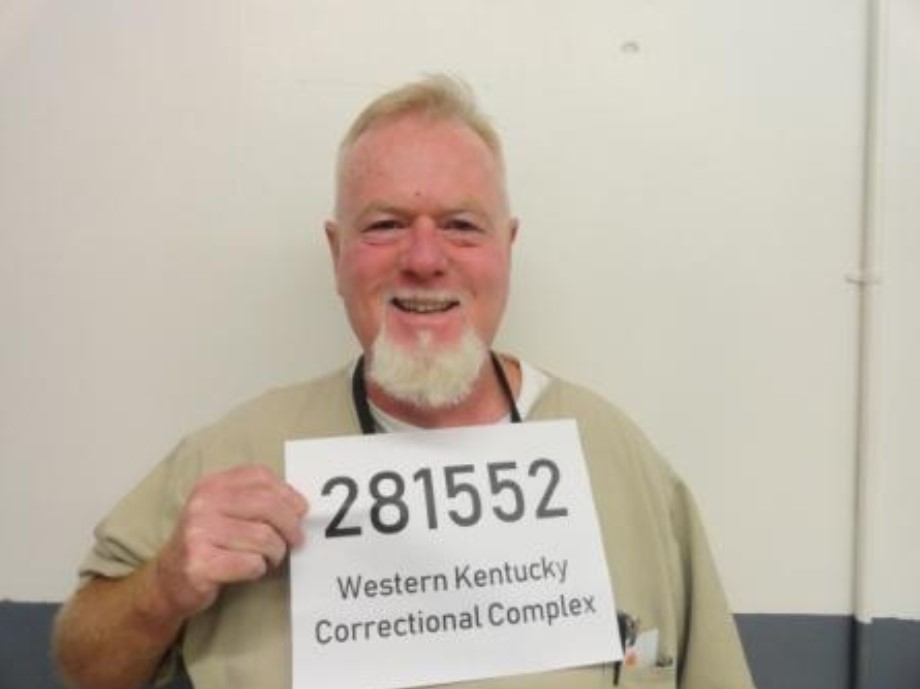 In his retrial, Keith finally pleaded guilty to murder, first-degree arson, tampering with physical evidence, and two counts of animal cruelty. Additionally, he even pleaded guilty to trying to hire a hitman to kill the lead investigator. Based on his plea, Keith was sentenced to 30 years in prison in 2016. At present, he remains incarcerated at the Roederer Correctional Complex in Oldham County, Kentucky, and will be eligible for parole in 2034.

Read More: Eric Haider Murder: How Did He Die? Who Killed Him?