Gunshots ringing out early one morning in January 2017 led the authorities to a home in Warren, Michigan. Outside, they found Julii Johnson gunned down, with the suspect at large. Investigation Discovery’s ‘Calls From the Inside: Jealousy’s Killer Web’ chronicles how the authorities uncovered a cruel murder-for-hire plot that caused Julii’s death and how phone records and physical evidence tied together the people involved. So, let’s find more about what happened then, shall we?

How Did Julii Johnson Die?

Julii L Johnson was born in August 1982. The 34-year-old held a steady job and was the mother of a teenage daughter. Loved ones described her as a hardworking and caring mother who had a vibrant personality. At the time of the incident, Julii lived with her boyfriend of two years, Jim Lattner, in Warren. She was about to head out at around 7:30 AM on January 13, 2017, when tragedy struck her. 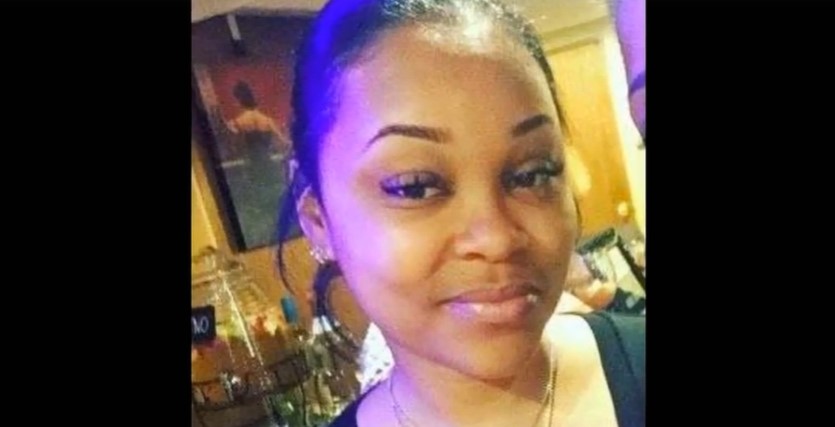 Just minutes later, a frantic Jim called 911 and said that he found Julii shot outside their home. The authorities rushed there and saw Julii in a pool of blood by her car. She had been shot multiple times, with several wounds to her torso and a single gunshot wound to her head. The weapon used was a 9mm handgun. While Julii was rushed to a hospital, she later succumbed to injuries.

Jim, who found his girlfriend, was initially questioned. As per the show, he had a prior criminal history that involved stints in prison for narcotics. Jim claimed to have come out of the house after hearing a gunshot. At the time, he saw a man in a hoodie running away from the crime scene. Despite initial suspicions, Jim was ruled out as a suspect. However, his phone records led to a potential person of interest. It was Marcie Griffin, Jim’s ex-girlfriend and the mother of his two children.

As per the show, messages exchanged between Jim and Marcie, then 46, showed that the latter said many inflammatory things about Julii. Furthermore, one of Julii’s loved ones told the police that Marcie had been stalking the 34-year-old for about two years. However, no physical evidence directly connected her to the murder. So, the authorities continued digging in. Through her phone records, they learned of her boyfriend, George Rider, then 58.

Soon, a sinister plot involving Marcie, George, and another person came to light. The authorities were led to Eric Gibson, an acquaintance of George, who was linked to the crime through physical evidence. The murder weapon and a pair of work gloves were found in the vicinity of the crime scene, and DNA pulled from these items matched Eric, then 24. As per the show, Eric lived in a house owned by George.

Surveillance footage from a nearby gym showed a car the authorities believed to be driven by George parked in the lot sometime before the murder. Eric then got out of the vehicle, made his way to Julii’s house, killed her, and came back to the car. George’s cell phone placed him in the vicinity of the area around the time of the slaying. Furthermore, text messages between Marcie and George alluded to the murder.

Where Are Eric Gibson, George Rider, and Marcie Griffin Now?

The authorities concluded that Marcie was the mastermind and had asked for George’s help in killing Julii. George, in turn, had Eric carry out the murder. The motive was considered to be Marcie’s jealousy over Jim’s relationship with Julii. In June 2019, all three were found guilty of first-degree murder. Eric was also convicted of possessing a firearm during the commission of a felony.