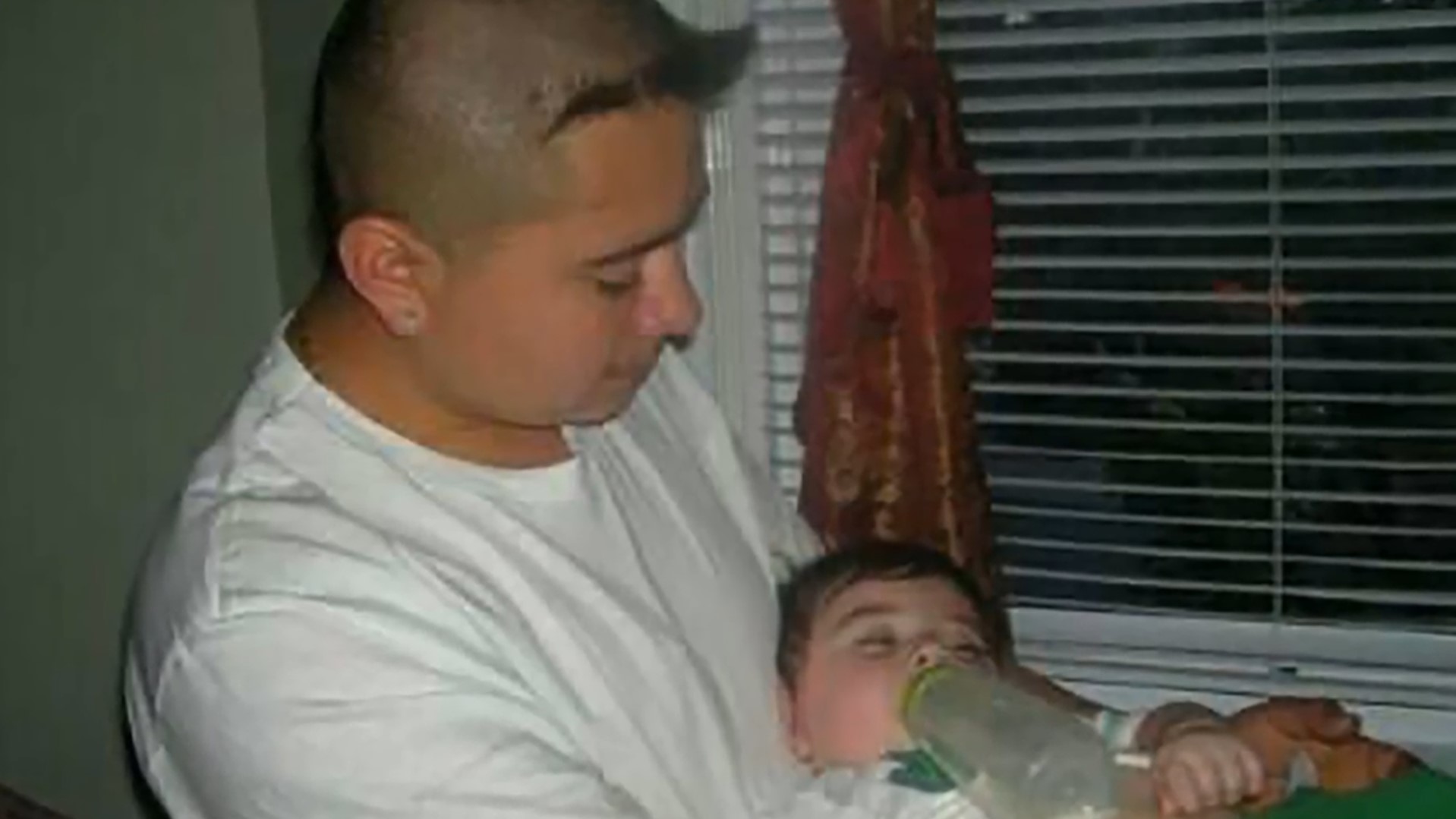 911 operators received a frantic call from Shenandoah, Pennsylvania, on July 12, 2008, informing them of an injured person in immediate need of medical attention. Once first responders reached the scene, they found 25-year-old Luis Ramirez almost unconscious on the ground. The Mexican immigrant had been subjected to a brutal beating, and although he was shifted to a nearby hospital, Ramirez ultimately succumbed to his injuries.

Investigation Discovery’s ‘Murder Under the Friday Night Lights: Game of Privileges’ chronicles the brutal murder and shows how a horrific hate crime was responsible for snuffing out the life of a kind-hearted individual. Let’s delve into the details and find out where the perpetrators are today, shall we?

How Did Luis Ramirez Die?

Luis Ramirez was a Mexican immigrant who was quite hardworking and dreamt of achieving the American dream. A generous, lively, and ever-smiling individual, Luis had an extremely positive outlook on life and was loved by his community. He was happily engaged to Crystal Dillman, who lived in Shenandoah, and was incidentally visiting her at the time of his shocking murder. 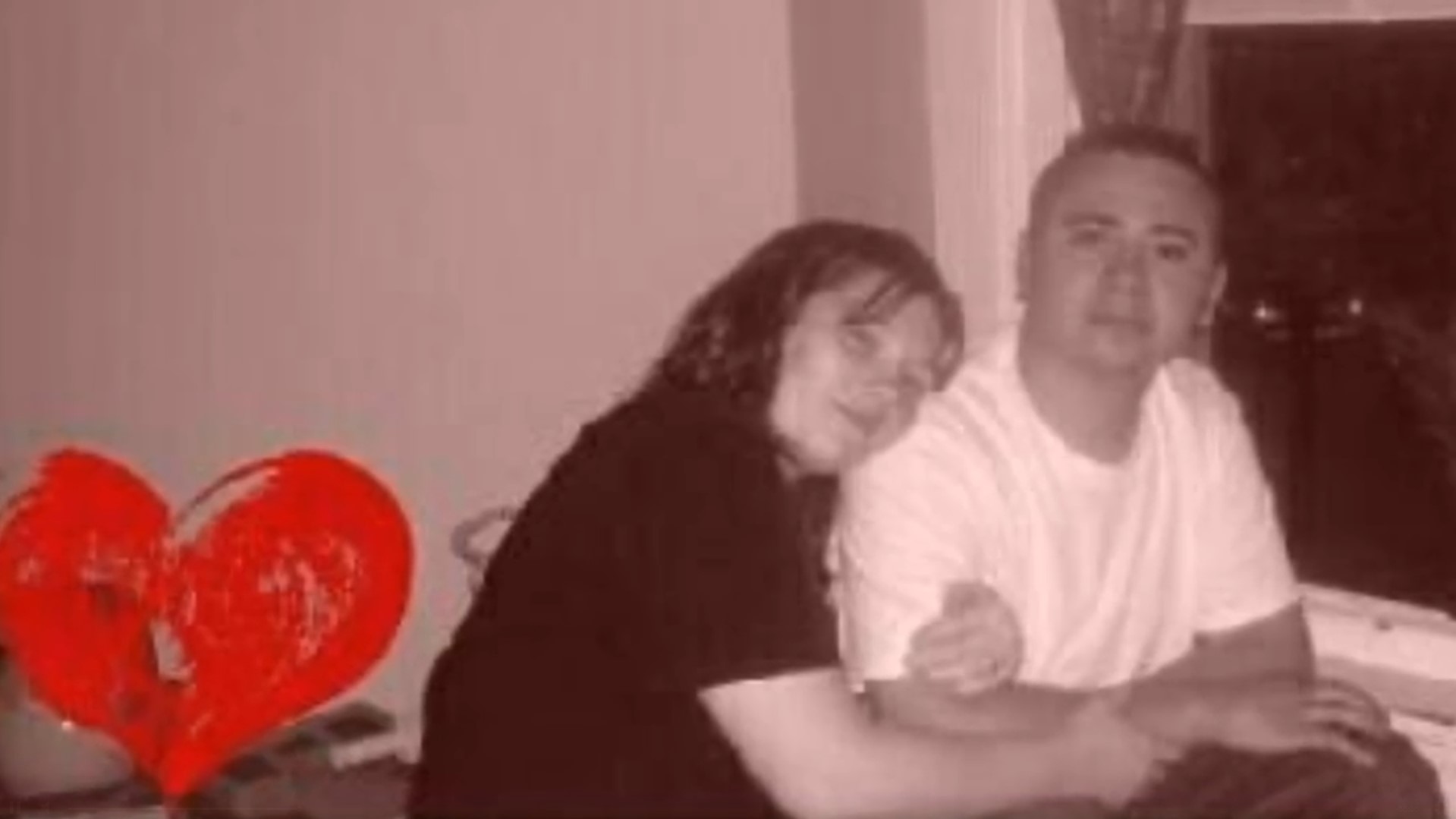 On July 12, 2008, Luis was out on a walk with his fiancee’s sister, enjoying the evening air, when they came across a group of young boys. Neither Luis nor his companion thought much about them until the boys began catcalling and jeering at them. Realizing that they were under the influence of alcohol, Luis tried his best to continue on his way, but the boys attacked. They threw the Mexican immigrant to the ground and continued beating him mercilessly as a crowd gathered. Luis was sucker-punched and even kicked in the face as the crowd was unable to stop the brutal assault.

Ultimately, someone called the police, but the attackers had already fled by the time law enforcement reached the place. Even Luis’s fiancee, Crystal, chanced upon the attack and found Luis almost unconscious and foaming from the mouth as a result of the assault. Although the 25-year-old was then shifted to a local hospital, doctors could do nothing as a couple of days later, Luis succumbed to his injuries.

With there being numerous eyewitnesses, the police had a healthy idea about the people responsible from the very get-go. However, the investigation into the murder took a while as the show mentioned that Shenandoah is quite infamous for its racial tension. Moreover, Luis’s death worked as a catalyst for different racial groups as they carried out demonstrations and protests asking for justice. 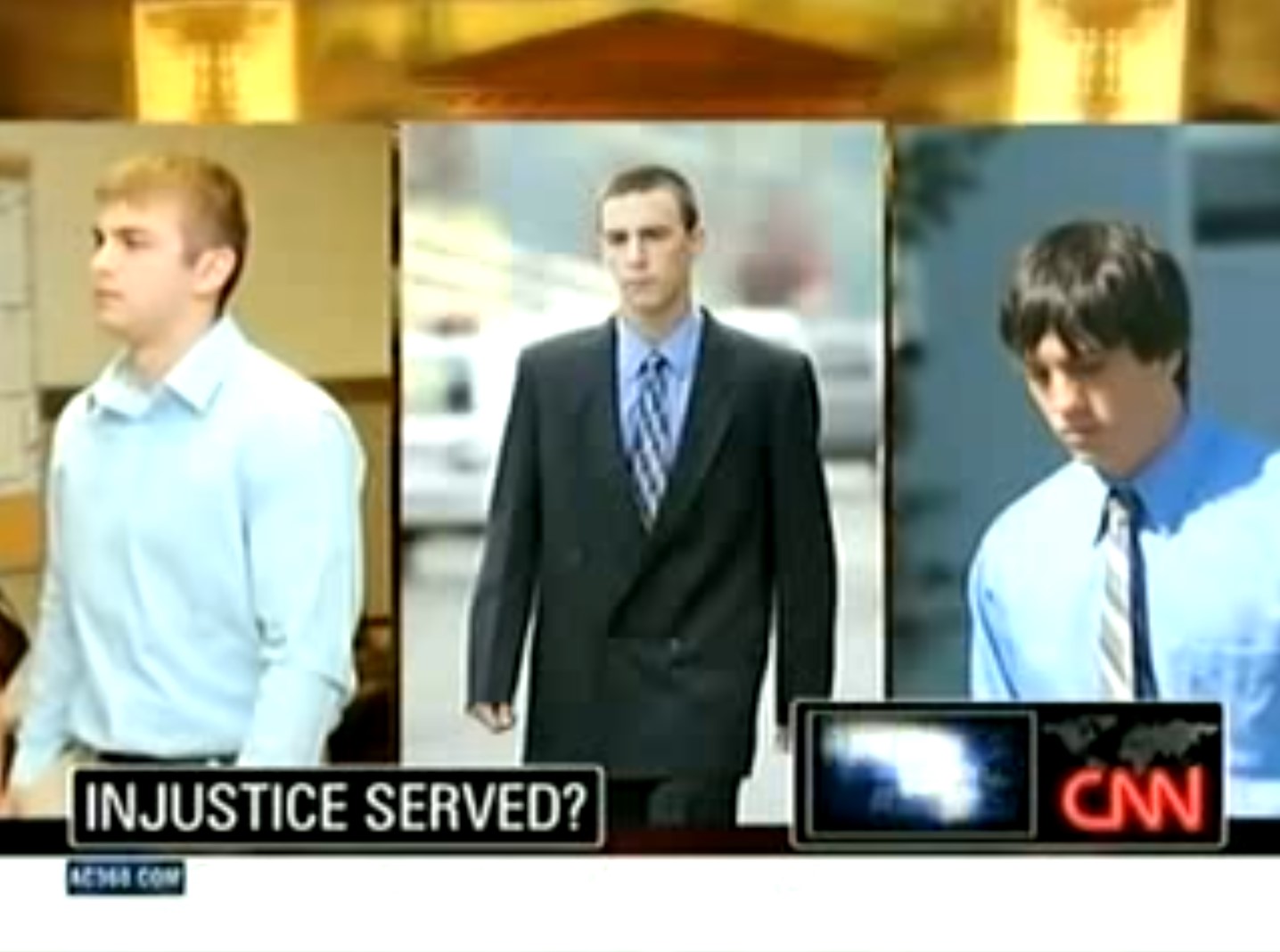 Finally, about two weeks after the wedding, the police seemingly zeroed in on three high school star football players — Brandon Piekarsky, Derrick Donchak, and Colin Walsh — believing them to be involved in the slaying. Although the racial tension made it quite challenging to bring charges against such people, the show mentioned that Ben Lawson, a friend of the suspects, came forward with an account of the horrific crime and, in turn, indicted both Brandon and Derrick in the murder. Thus, basing their case on the incriminating statement, the police arrested the trio and brought murder charges against them.

Surprisingly, the first and second-degree murder charges did not stick. Instead, the judge ruled that prosecutors could only proceed with third-degree murder and ethnic intimidation in Brandon and Colin’s case. Meanwhile, Derrick was ordered to stand trial on a number of charges, including ethnic intimidation and aggravated assault. Subsequently, Colin Walsh decided to cop a plea deal and agreed to testify in exchange for a four and a half year jail term. Thus, with the offenders in police custody, it seemed like a win for justice.

Where Are Brandon Piekarsky, Derrick Donchak, and Colin Walsh Now?

Interestingly, even with Colin testifying against his friends, Brandon was acquitted of third-degree murder while Derrick was relieved from the charge of ethnic intimidation. As a result, both were convicted on a single charge of misdemeanor assault and received a sentence of about 23 months in 2009. The outcome was received as a gross miscarriage of justice and led to numerous protests, forcing the Justice Department to investigate the matter further. Brandon and Derrick were then forced to stand trial for federal hate crime charges, while three Shenandoah police officers were also charged with covering up the crime. Subsequently, in the 2011 federal trial, Brandon Piekarsky and Derrick Donchak were convicted of a federal hate crime and sentenced to 9 years each in prison.

Although the show mentioned that all three have since been released, Brandon found himself in trouble again after he was convicted of driving under the influence in November 2018. However, he managed to avoid prison time by admitting to the charge. At present, Derrick Donchak and Colin Walsh prefer to live a life of privacy and have no presence on social media, making their whereabouts quite unclear. On the other hand, Brandon Piekarsky is now engaged and has seemingly turned his life around for the better.