Just Dance 2021: Everything We Know 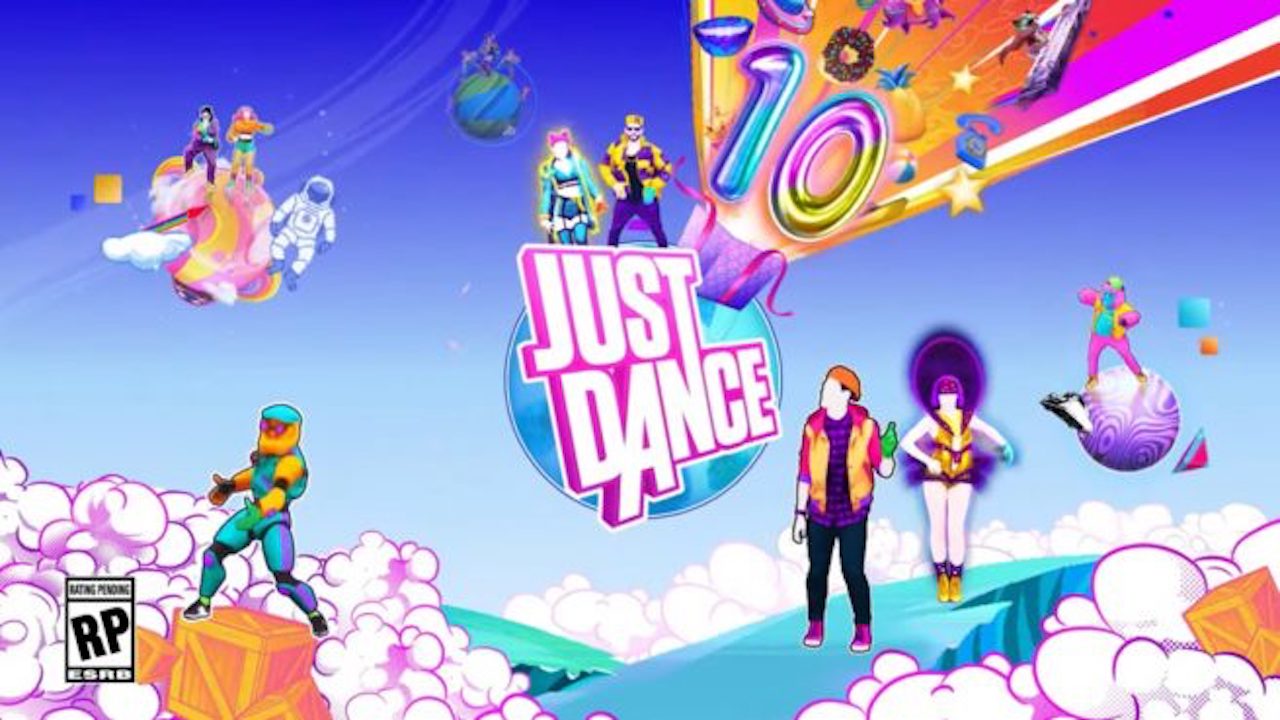 One of the major reasons behind the Nintendo Wii’s immense success and a staple of house parties everywhere, the ‘Just Dance’ Series is the definitive motion based dancing video game. First launched in 2009 with the title ‘Just Dance’, the series has not missed a beat since, consistently releasing a new version annually with updated songs and a few new features. It is not hard to understand the appeal of the franchise – it is simple enough that anyone can partake in it, and has enough of a difficulty curve to interest those of us who prefer a competitive edge to our video games.

Everyone (well almost everyone) likes to dance, and the ‘Just Dance’ games provide a fun, interactive way for you to make a goofball of yourself while getting some exercise in the process. This year’s entry ‘Just Dance 2020’ came out a little over a year ago and introduced several new features to the series. We can already be certain that there will be a ‘Just Dance 2021’ next year, but what can we expect from such a game? Read on to find out everything we know.

‘Just Dance 2020’ is a rhythm dance game that is very easy to learn but hard to master. The control scheme is as simple as possible – the player must imitate the dance moves of an on screen avatar while using motion controllers that track your body’s movements. Depending on the song you choose and the difficulty level, the on screen dancer’s choreography can vary greatly, and some of the more difficult sequences require extraordinary physical dexterity and coordination to complete successfully.

As for the motion controller, you can use whichever one your platform of choice affords you including the PS Move on the PlayStation 4, the Wii Remote on the Nintendo Wii, Xbox gamepad + Kinect on the Xbox One and the Joy-Cons on the Nintendo Switch. Conveniently, you can also use your own smartphone as a motion tracking device using the Just Dance Controller App, which is also the only control scheme offered to you on the game’s Google Stadia version. The cooperative mode even allows you to use this feature to have a dance off with your friends.

‘Just Dance 2020’ features a lot of the popular chart toppers from 2019 including 365 by Zedd and Katy Perry, 7 Rings by Ariana Grande, Bad Guy by Billie Eilish, I Don’t Care by Ed Sheeran and Justin Bieber, Old Town Road (Remix) by Lil Nas X featuring Billy Ray Cyrus and more. Also included are classics such as Just an Illusion by Equinox Stars, Everybody (Backstreet’s Back) by the Backstreet Boys, Rain Over Me by Pitbull featuring Marc Anthony, etc. The Just Dance Unlimited subscription based service also returns in ‘Just Dance 2020’, allowing you access to new exclusive songs as well as songs from previous ‘Just Dance’ games.

‘Just Dance 2021’ will feature the same easy to learn, hard to master gameplay that the series has polished for over a decade. Undoubtedly, it will also feature some of the most popular foot tapping singles and chart topping numbers from the year 2020 from some of the biggest pop artists on the planet. With an expanded Just Dance Unlimited service, players will have a practically inexhaustible selection of songs to get their groove on.

One possible new feature than could greatly enhance the ‘Just Dance’ experience would be the possible addition of Virtual Reality (VR) support. With more and more VR headsets going wireless these days such as the Oculus Go, Oculus Quest, and the Vive Pro, a VR dance experience is now very much within the realms of reality. The potential here is immense – imagine getting on the floor with digital recreations of your favorite music stars and busting a move with them to your favorite tunes.

Just Dance 2021 Developers: Who Are the People Behind It?

Just Dance 2021 Release Date: When And Where Can I Play it?