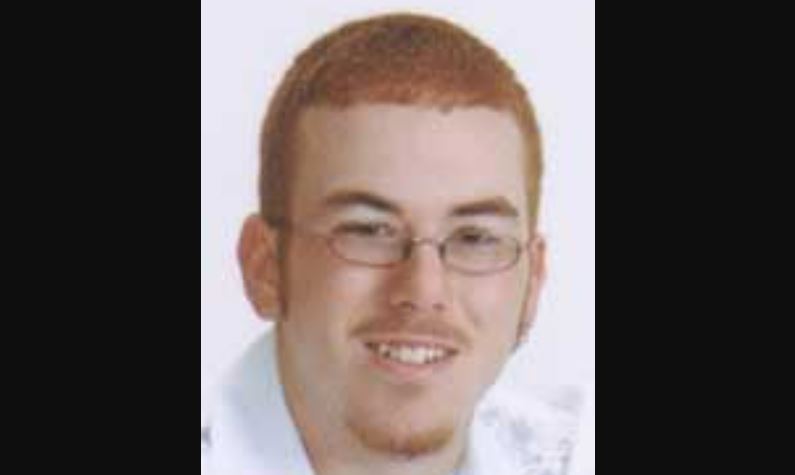 In May 2008, a man woke up to find a bullet-ridden car in his driveway. Justin Baumgardner was found dead inside his pickup truck, with the authorities wondering how he got there. Investigation Discovery’s ‘Reasonable Doubt: For Her Love’ delves into Timothy Wright Jr.’s arrest and the ensuing trial for Baumgardner’s murder. On the show, Timothy’s family hoped to prove that he wasn’t responsible for the crime. So, let’s find out what happened in this case then, shall we?

How Did Justin Baumgardner Die?

Justin Baumgardner was born to Robert and Lisa in March 1989. The teenager graduated from Amherst County High School in 2007. Baumgardner loved motor vehicles and hunting. At the time of the incident, he worked as an assistant supervisor for assembly at Quality Archery Design. By all means, the 19-year-old seemed to have a promising life ahead of him. But sadly, it was cut short on May 3, 2008.

On May 4, the man who noticed the pickup truck in his driveway called the police. When they arrived, they saw Baumgardner slumped over in the driver’s seat, dead. There were a total of five shots fired. He was shot through the heart and a lung. The gun used was a .380-caliber pistol. The authorities found some shell casings and a black cap at the crime scene. There were witness reports of gunshots ringing out in the area at around 9 PM on May 3, so the investigators believed the shooting occurred around that time.

A few days after the incident, a man named Justin Davis went to the police with some information. He claimed that he witnessed the murder and that 21-year-old Timothy, an Iraq War veteran, was the shooter. But Davis wasn’t so forthcoming at the start. It was revealed that Timothy was dating a 17-year-old at the time named Nicole Turpin. She had a past relationship with Baumgardner. The authorities believed that this was a source of animosity between Timothy and the victim. 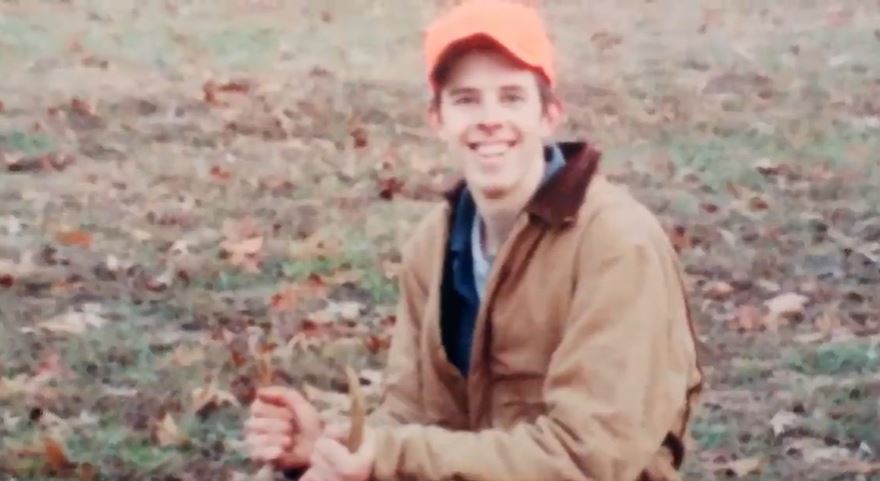 According to Davis, he knew Timothy for about a month before the murder happened, and they hung out regularly. On May 3, Davis said that the two drove down to a local park after Timothy learned of Nicole meeting Baumgardner there. They went by twice and saw them the second time. At this point, Davis stated that Timothy pulled in to confront Baumgardner. Davis said that he helped stop the argument, but about 10 minutes after Baumgardner left, Timothy and Davis left as well.

There was security camera footage from a local gas station that showed Baumgardner’s car apparently being followed by what the authorities believed was Timothy’s pickup truck. Davis then said that Timothy pulled out a gun from under the driver’s seat and then asked to switch seats with him. Davis was now the driver, and while they were following Baumgardner, Timothy asked Davis to pull up beside his truck. When they did, Timothy rolled down the window and shot at Baumgardner’s truck.

But Davis wasn’t so forthcoming at the start. He initially told the police that Timothy kidnapped him. He also said that the gun that was used in the shooting was stolen from him. At the trial in late 2008, when Davis was asked why he lied to the authorities, he said he was scared of Timothy. Other witnesses testified that Timothy showed them the gun on different occasions before the murder and told them that it was Davis’. Phone records placed Timothy in the park around the time of the murder. The prosecution also talked of Nicole and Timothy’s relationship and her refusing to have sex with him after finding out that he was married. But Timothy claimed that they had no such relationship, despite evidence on the contrary being presented.

Where is Timothy Wright Jr. Now?

In 2008, Timothy was found guilty of first-degree murder, use of a firearm in the commission of a felony, shooting at an occupied vehicle, and shooting from a vehicle. The jury deliberated for about four hours. He was sentenced to 63 years in prison without the possibility of parole. Davis was sentenced to 15 years for his part in the crime. Timothy later married Danielle Laskie, a healthcare worker from Australia, after meeting through a pen pal program for prisoners. Timothy remains incarcerated at Green Rock Correctional Center in Chatham, Virginia.