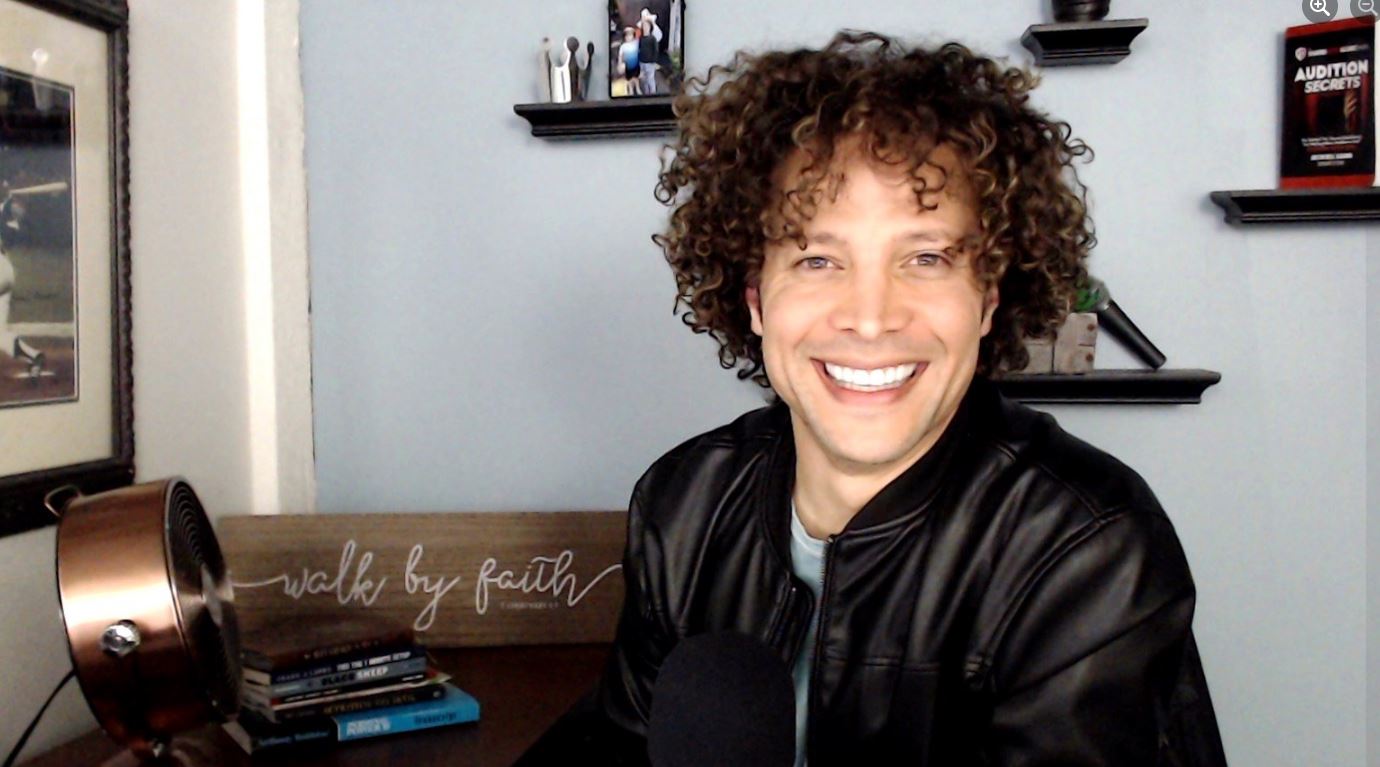 Since its premiere in 2002, ‘American Idol’ has become a huge platform for aspiring singers to showcase their skills. As the competitors battle it out to become the ultimate winner, the viewers have the option to vote for their favorites and keep them in the running. Season 1 of the singing competition saw several names gain their fair share of fame. One of the most memorable singers from the first season is Justin Eldrin Bell AKA Justin Guarini, who garnered an immense following with his heart-touching voice.

The singer amazed the audience with his voice through his performances throughout season 1 of the reality series and reached the finals alongside Kelly Clarkson. Though Justin, unfortunately, did not win the competition, his popularity did not diminish in the slightest. Naturally, his fans are curious to know what Justin has been up to since his time on ‘American Idol’ and where he is now? Well, we have the answers to all those questions.

After emerging as the runner-up of ‘American Idol,’ Justin Guarini signed with 19 Management and secured a record deal with RCA Records. His self-titled debut album released in June 2003, coinciding with the release of ‘From Justin to Kelly,’ a movie that centers around the top two finalists of season 1 of the show. Though Justin was dropped from RCA Records in December 2003, it was just the start of the singer’s career. Justin released his second album, titled ‘Stranger Things Have Happened’ in December 2005, with the help of his own production company; the album was hailed for reinviting jazz standards.

From 2007 to 2011, Justin served as co-host for ‘Idol Wrap’ and ‘Idol Tonight.’ As a part of his duties, Justin also appeared on other TV Guide Network shows, hosted movie premiere specials, and even helped with on-air coverage of awards shows like the Grammy Awards and Emmy Awards. May 2008 saw the release of Justin’s acoustic EP ‘Revolve,’ which featured three different songs. Due to his performance in the pre-Broadway New York Stage and Film Powerhouse Theater workshop/presentation of the musical ‘Good Vibrations,’ Justin was offered a part in an original Broadway production in 2004.

However, the singer refused the offer at the time. He soon became a part of Broadway after his 2010 debut as Carlos in a musical adaptation of ‘Women on the Verge of a Nervous Breakdown.’ His performance was praised by both critics and viewers, marking the start of Justin’s long career on Broadway. He has also been a part of independent films like ‘Fast Girl’ and ‘The Unknown: Frankie The Squirrel.’

As far as Justin’s personal life is concerned, it turns out that the singer is married to his high-school sweetheart Reina Capodici for over a decade. Following their engagement in December 2008, the couple got married on September 26, 2009, at a private estate in Justin’s hometown of Doylestown, Pennsylvania. The happy pair welcomed their first child, William Neko Bell Guarini, on April 26, 2011. Their second child, Asher, arrived on February 25, 2013. Reina also has a daughter named Lola Pastore, who is several years older than Asher and quite doted upon by her mother and step-father, Justin.

Where is Justin Guarini Now?

As of writing, Justin seems to be thriving in his career as a musician, host, and actor. He is an active part of the theatre community and even takes time to teach other theatre/reality show aspirants how they can nail auditions. In order to impart said knowledge, Justin takes masterclasses to share what to expect and some tips and tricks.

Apart from his enjoyable time as a theatre artist and mentor, Justin also acts as a host at live events. However, his most exciting recent role seems to be his part in the Dr. Pepper commercials. Justin takes up the role of Lil’ Sweet, a superstar from the 80s, who encourages everyone to you deserve the sweet goodness. If the catchy musical advertisement has caught your eyes or ears, you know exactly who to thank for the same!

Justin’s personal life also seems to be going swimmingly well. He often takes to social media to share the happy and blissful moments he creates with family and friends, especially his kids. His step-daughter, Lola, is in high school and will probably graduate in 2023. We wish the singer all the best in his life and hope he and his family have a happy and healthy future.

Read More: Is Kelly Clarkson Married? Does She Have Children?