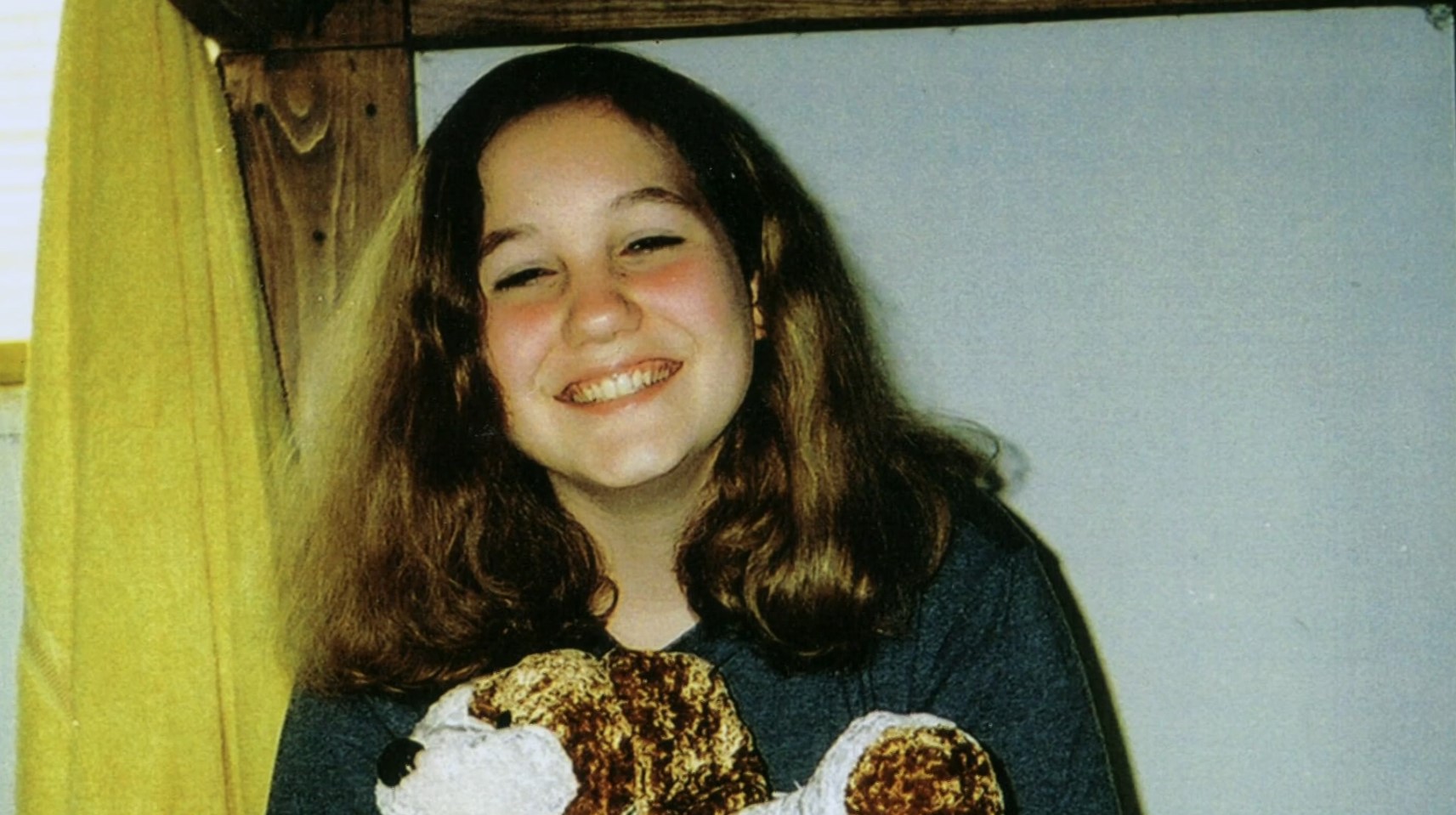 Internet chatrooms can be dangerous places for young children. Kacie Rene Woody fell victim to an internet predator who kidnapped her before reportedly sexually assaulting the young girl and snuffing out her budding life. On December 3, 2002, young Kacie was found missing from her home in Faulkner County, Arkansas.

Suspecting a kidnapping, the authorities did not leave any stones unturned in their search for her. Investigation Discovery’s ‘Web of Lies: Age, Sex, Location’ portrays the horrifying ordeal the little girl had to go through before losing her young life. Let’s find out more about the case and what happened to the alleged murderer, shall we?

How Did Kacie Rene Woody Die?

Kacie Rene Woody was a lively 13-year-old who lived with her father and her brother, Tim, in Faulkner County, Arkansas. She attended the Greenbrier Middle School and was a seventh-grade honors student. Having lost her mother at just seven years of age, Kacie was extremely close to her father, a Greenbrier police officer. Loved and adored by her best friends, Kacie brought joy and laughter to her family and school.

On December 3, 2002, Kacie was left alone at her house while her father and brother were out. She was first noticed to be missing by her brother, who immediately contacted her father. Fearing that something terrible might have happened to poor Kacie, her family immediately contacted the police. When the police arrived on the crime scene, they found Kacie’s shoes were not missing, which according to cops, was an indication of abduction. Furthermore, the police also noticed signs of a forced entry and found out that a struggle broke out in the room before Kacie was overpowered and taken away.

Near the scene of the struggle, the police also found two pieces of paper which read “Kacie Rene Woody loves David Leslie Fagen” and “Kacie Rene Woody loves Scott G.” The day after Kacie went missing, the police got a tip about a storage unit in Conway. Authorities immediately rushed to the unit and broke it open to find Kacie’s lifeless body lying in the back of a Dodge caravan. The young girl had been bound before being killed, which led the police to believe that she was sexually assaulted before her death. An autopsy suggested that Kacie had died of a bullet wound.

David Fuller is believed to have abducted, assaulted, and killed Kacie Woody.  While investigating the case, the police came across May and Jessica Bradford. The girls, who were Kacie’s best friends, said that a few days before the disappearance, Kacie met a teenager from California called Dave on an internet chatroom. Dave, who claimed to be 17, quickly became the girl’s friend. Kacie’s father, too, was aware of Dave, and he had forbidden Kacie to talk to the 17-year-old. 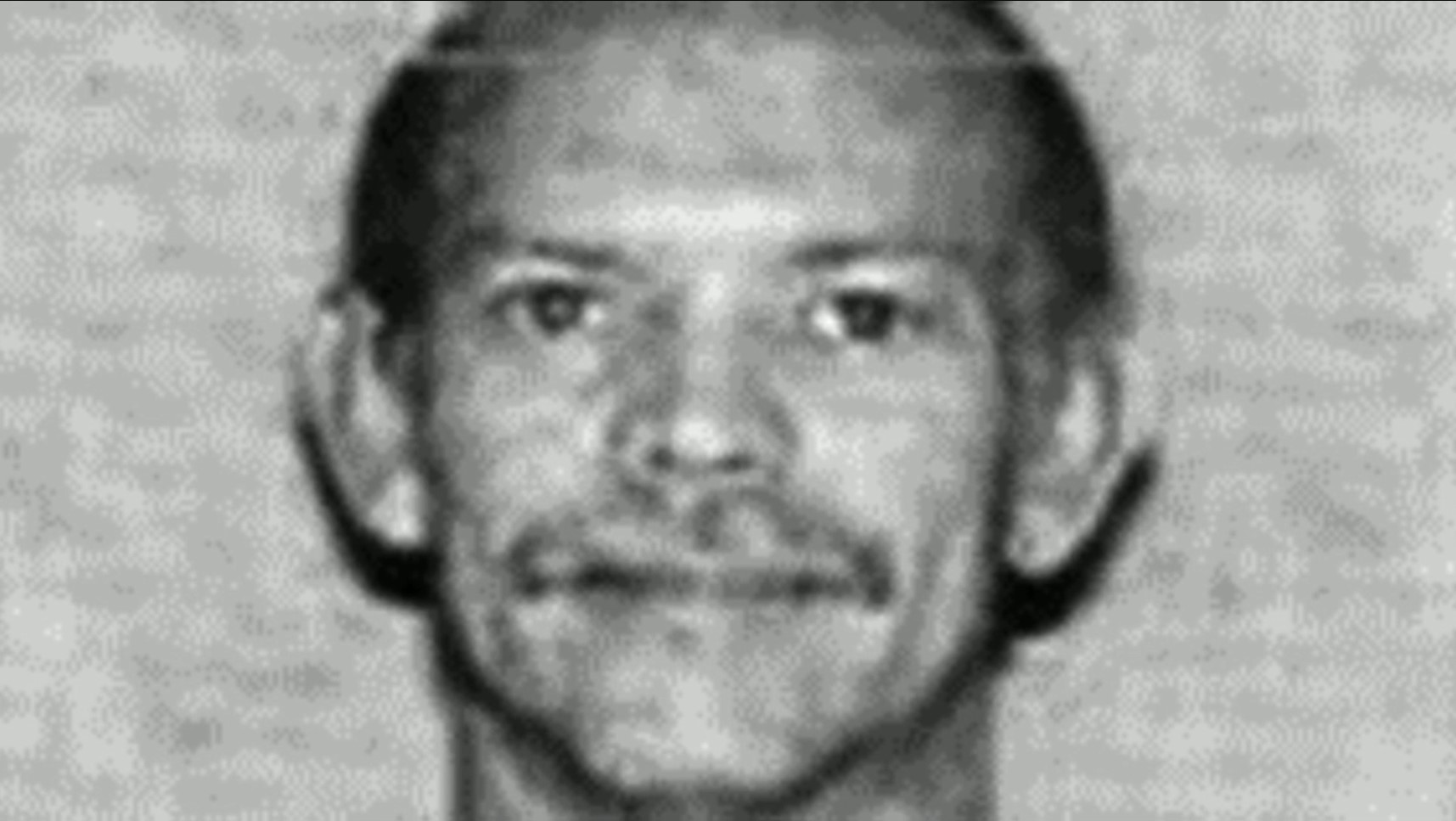 Still, Kacie and Dave kept up their conversation under wraps. Despite her father asking her to stop talking to Dave, their friendship grew, and soon Kacie found herself talking on the phone with her online friend. Dave now started pushing the pre-teen to meet him and even told Kacie that they could meet when he came down to Arkansas to visit his aunt at a hospital. Kacie, though, turned this offer down and refused to meet up with him.

It was during this time that Kacie met Scott through another chatroom. Scott, who was from Atlanta, Georgia, was a 14-year-old boy who soon got close to Kacie while chatting online. For one moment, Kacie was in a dilemma between Scott and Dave, but ultimately, she chose Scott and updated her relationship status on social media. The police did suspect Scott at first, but after finding out that a real person existed behind the online identity, they started looking for “David Fagen.”

On Kacie’s computer, the police found Dave’s Yahoo username, jazzman_df. They also got to know that Dave was supposed to come down to Arkansas from California. Authorities managed to connect the dots and started searching for people from out of town with the initials “D.F.” The police hit several motels before they found someone called David Fuller. The manager said that Davis had arrived on December 2 and was supposed to stay for a whole week.

A search of his apartment revealed a computer from which the police were able to extract the alias David was using in Conway. After tracing him to the Conway motel, the police found out that he had rented a silver Dodge caravan. The police got David’s number from the car agency and found a match for it in the phone records from Kacie’s family phone. This confirmed the suspicion that David Fueller was masquerading as Dave on the internet chatroom.

Through David’s credit card history, the police traced him to a storage unit in Conway. Authorities surrounded the area and ordered David to surrender. When there was no response from the suspect for over three hours, the police stormed the unit. Inside, authorities found 13-year-old Kacie bound and shot to death while the kidnapper lay nearby with a bullet wound to his head.

Is David Fuller Dead or Alive?

David Fuller committed suicide after shooting Kacie Woody fatally. When the police found Kacie’s body in the storage unit in Conway, they also found the body of the man, in his 40s, alongside her. Police believed that when David understood he was cornered, he shot Kacie before turning the gun on himself. The police overheard the shot that David killed himself with while they were approaching the storage unit. Authorities waited for over three hours, hoping that David would surrender or send Kacie back safe. 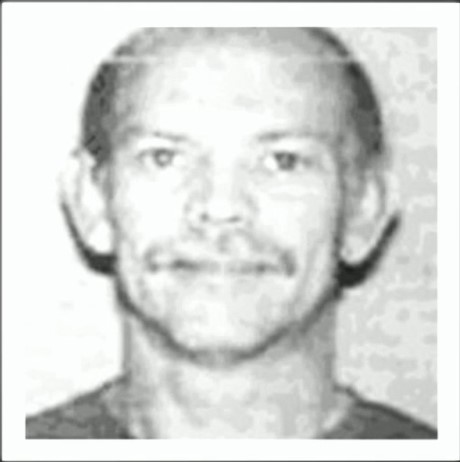 Yet, when there was no response from anyone inside the locker, the police infiltrated it. Inside they found the rented Dodge caravan, and behind it lay Fuller, who had killed himself with a bullet to his head. Just a few feet away, Kacie lay in the back of the minivan, bound and brutally shot. In the wake of this tragedy, Kacie’s family and friends have set up the Kacie Woody Foundation through which they make other children aware of the dangers the internet holds.