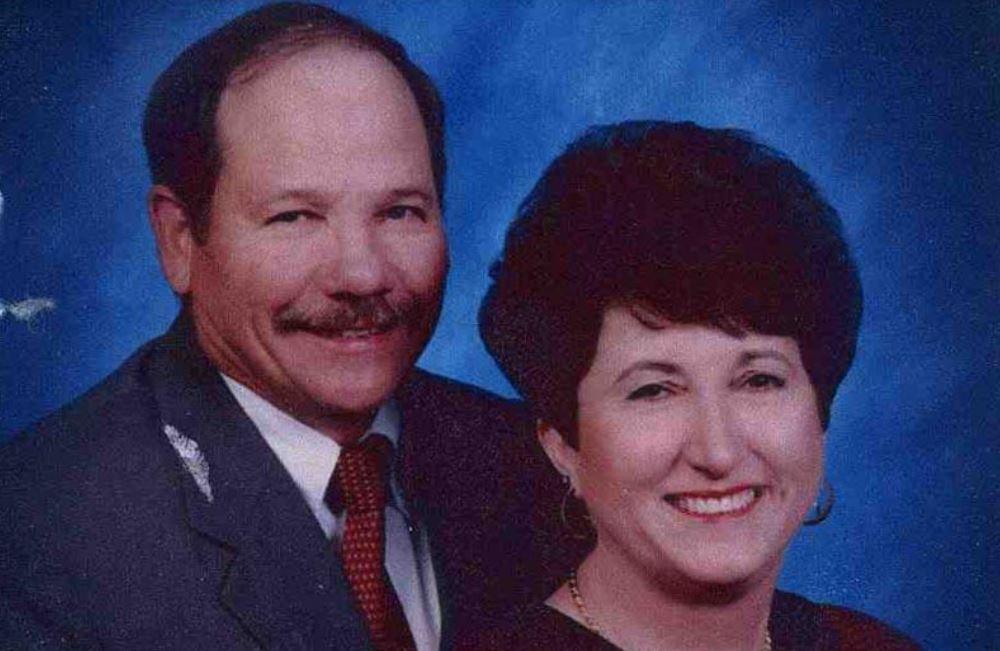 Syble Stokes was one half of the well-loved and religious Stokes couple. Syble, along with Earnie, were established members of the small community of Centreville, Alabama. So it came as a shock when, in September 2005, Syble was found dead in their bedroom after what was claimed to be a home invasion. But soon enough, police realized there was a lot more to the story. Investigation Discovery’s ‘Fatal Vows: The Unholy Affair’ examines this very case. If you’re curious to know more about it, we’ve got you covered.

How Did Syble Stokes Die?

Sybil Stokes came from a religious, church-going family. She had married Earnie Stokes in 1971, soon after high school. About six years into their marriage, they became the parents of two sons named Daniel and Travis. Over the years, the couple continued to live a peaceful, idyllic life in Centreville, with Syble volunteering part-time and Earnie becoming the minister at a local church. They even became grandparents. But their 35 years together came to a tragic end on September 20, 2005.

Police responded to a call from Earnie Stokes, and upon arrival at their home, they discovered Syble dead in their bedroom. She was 53 years old. At the time, Earnie claimed that there had been a home invasion, and while he was in the garage, the intruder threw gasoline in his face and beat him with a brick. Earnie claimed that he then called 911 while in his truck outside. Syble was shot in the head with a .22-caliber bullet. An autopsy later confirmed that the wound left her brain dead at once, but her body was alive for a few minutes.

Investigators were onto Earnie Stokes quickly. His story of a home invasion had a lot of holes in it. The gasoline that Earnie said was thrown at him was not detected at the scene, and the injuries from the supposed beating were minor. Furthermore, the authorities found a box of .22-caliber bullets in his basement, and about two days before the shooting, Earnie was captured by surveillance cameras at a local store buying those bullets. While he had covered his face from one of the cameras, the other cameras in the store recorded him making that purchase.

As the police started to look closer into Earnie’s past, they discovered that he had been unfaithful to his wife. Sometime before the incident, he was having an affair with a woman he knew from church. It was stated that in the days leading up to Syble’s death, the woman wanted to end the affair because she felt it was wrong. The woman felt so because Earnie was married, in addition to being her pastor and the father of her ex-boyfriend. Earnie had also confided in one of his friends that he hadn’t had sex with his wife in years.

Earnie was arrested in March 2006. He was initially charged with murder, but upon Syble’s family’s recommendation, the charge was changed to manslaughter. The prosecution claimed that Earnie had waited almost 45 minutes before calling 911. As for the shooting, the forensic evidence pointed towards Syble being shot from a distance and that she was likely sitting at the side of the bed and not sleeping. As part of his agreement, Earnie pleaded guilty to manslaughter in August 2008.

Where is Earnie Stokes Now? 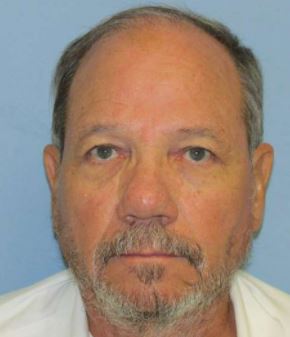 After Earnie’s guilty plea, he was sentenced to 20 years in prison. Syble’s family has been fighting to keep him in prison for the duration of his sentence at every parole hearing of his, and it seems to have worked. Earnie was denied parole in both 2013 and 2018. Before his hearing in 2018, Syble’s sister said, “We accepted it (the sentence), and he agreed to serve 20 years, so we feel like he should serve that 20 years because he’s the one who suggested it.” Daniel, their son, mentioned in an interview before the same hearing that the two sons had since forgiven him for his actions. As per prison records, Earnie remains incarcerated at the Hamilton Community Work Center in Hamilton, Alabama. He will be eligible for parole again in February 2023.