Who Are Kandi Burruss Parents and Stepmother? 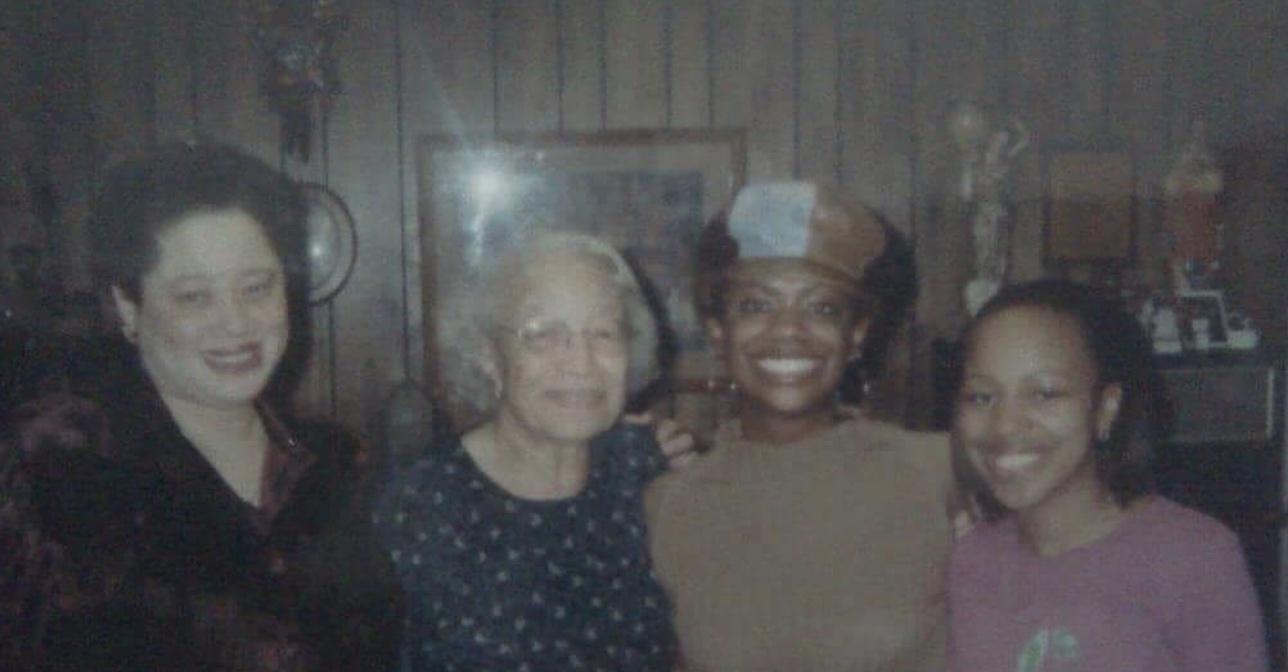 Georgia native Kandi Lenice Burruss-Tucker, better known by her mononym Kandi is a singer, songwriter, television personality, and businesswoman. The Grammy Award winner first gained people’s attention and appreciation when she was a part of the girl group Xscape, but later on, she made a name for herself as a solo artist as well.

As a cast member of Bravo’s ‘The Real Housewives of Atlanta‘ since its second season, which premiered in 2009, Kandi has managed to keep fans engrossed in both her personal and professional life. On the show, we’ve been introduced to both her parents and her stepmother, Brenda Burruss, and we’re sure that you’re curious to know more about them. So, read on!

Kandi is the daughter of Reverend Titus Burruss Jr. and Joyce Jones. Born on May 17, 1976, in College Park, Georgia, she was the second child of the couple. Their first kid, a son called Patrick Riley, Kandi’s older brother, was born on October 4, 1968, but, unfortunately, he was in a car crash in Mexico in 1991 and passed away at the age of just 22.

On what would have been his 50th birthday, Kandi posted the following picture as a tribute to him, and alongside it, she wrote, “Happy Birthday to my brother Patrick! He was the best big brother in the whole world. Sometimes I wonder what would he be doing if he was still here. I still miss him. ❤️❤️❤️#PatrickRiley”

She has even revealed that Patrick was the mediator in the family, and whenever anyone had any issues, regarding anything, he was the one they went to. Even though he passed away when she was 15, Kandi has managed to keep her brother’s memory alive by continually talking about him, posting about him, and even visiting his grave on her wedding day.

The reason why Reverend Titus Burruss Jr. and Joyce Jones separated has never been revealed, but one thing is for sure, even if they aren’t together, they’ve never made their daughter feel like she couldn’t count on them. They’re a constant in her life and have been ever since she was born.

They even advise her and want what’s best for her. When Mama Joyce thought that Todd wasn’t the right man for her daughter, she didn’t shy away from mentioning it. Calling him “an opportunist,” she believes that that Kandi deserves better than a man who would use her for her money and fame. Recently, when she talked about distrust and security again, Kandi explained, “I just let her feel the way she feels, but at the end of the day, he’s my husband.”

Kandi’s stepmother, Brenda Burruss, and father have been together for a long time now. While no exact date is known, a deep dive into Kandi’s Instagram showed that she and her stepsister, Brenda’s daughter, Rebekah have been close ever since they were kids.

Kandi’s relationship with her stepmother seems to be a very civil and heartwarming one. The whole family manages to get together on many occasions, and recently Kandi even uploaded a few images of the different generations hanging out and captioned it: “We got a visit from my dad @drtpburrussjr & @burrussbrenda today! They wanted to see their grand babies. ♥️♥️”

We’re really glad to see the positive family dynamics of the Joyce and Burruss family, and even more so because instead of one set of parents, Kandi got to have two. Mama Joyce had re-married as well, but unfortunately, her husband passed away in 2019. Kandi posted a heartfelt video for him announcing his death, and alongside it, she had written: ” My stepdad Leroy Jones meant the world to me & he passed yesterday. ?❤️I love you Leroy! Thank you for all that you taught me! ❤️❤️❤️?

You can see the whole video below:

Read More: Who Is The Richest Cast Member of The Real Housewives of Atlanta?