What Is Kandi Burruss’ Net Worth? 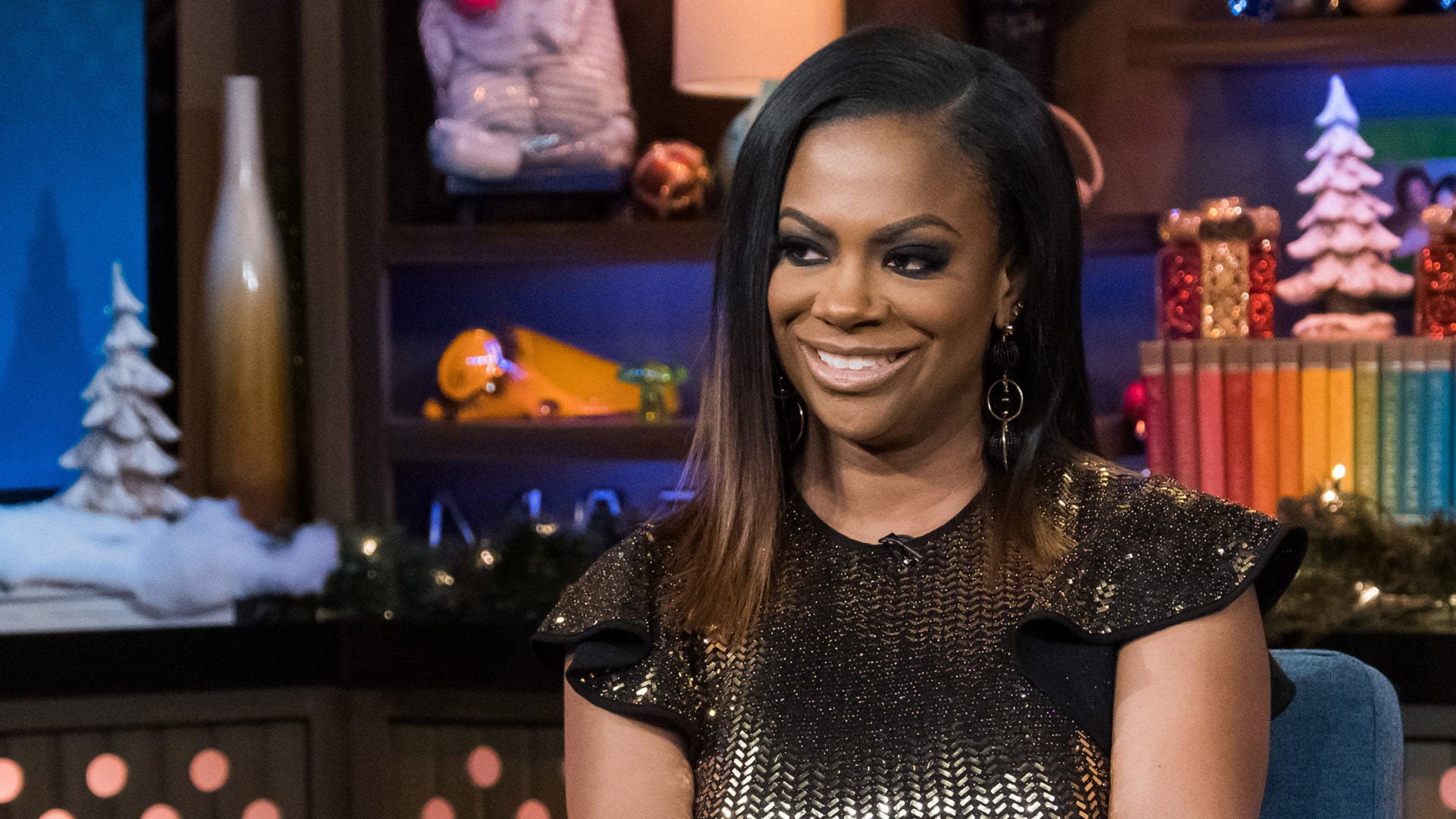 Kandi Burruss is an American singer-songwriter, television personality, and actress. Not only is she well-known now because of her appearance in Bravo’s ‘The Real Housewives of Atlanta,‘ but she has also made a name for herself by being a successful musician and businesswoman. By being in the entertainment industry since she was just 15 and still having a very active career, we have no doubt that her net worth reflects her hard work. Want to know the complete details and her exact net worth? Read on!

How Did Kandi Burruss Earn Her Money?

Kandi started singing and performing with a group of her friends when she was still in high school, and soon, they officially formed Xscape. After their performance on BET’s Teen Summit in 1992, the girl group was signed by a record label, and their career in the music business began. Xscape went on to release a total of three studio albums together, and even did a four-episode miniseries in 2017 by the name of ‘Xscape: Still Kickin’ It.’

After the group’s disbanding, in 1999, Kandi was still determined to create music, and therefore, she began her solo career as a producer and songwriter. She gained a lot of success in both these areas and even earned a Grammy Award for her writing credit on the hit TLC song “No Scrubs.” She has written some amazing songs for artists like Destiny’s Child, Mariah Carey, Whitney Houston, Alicia Keys, and Usher, amongst many others.

Kandi’s debut solo album titled “Hey Kandi…” released in 2000, ranked 32 on the U.S. Billboard Top R&B and Hip Hop albums chart. She followed it up by releasing her second album, “Kandi Koated” (originally titled “B.L.O.G.”) in 2010. Although the album didn’t chart, the lead single from it, “I Need” ranked 89 on billboards Hot R&B/Hip Hop Songs chart. Kandi further went on to become one half of the duo, Peach Candy, with Rasheeda and released a five-track EP called PeachCandy EP.

She has not only founded her own record label and is the CEO of Kandi Koated Entertainment, but she also owns a company called Bedroom Kandi, which sells a line of sex toys.

In 2009, on season 2 of the series, Kandi joined the cast of ‘The Real Housewives of Atlanta,’ and she has been a part of it ever since, earning $450,000 per season. Apart from this, she has also made appearances in shows like ‘Who Wants to Be a Millionaire,’ ‘Are We There Yet,’ VH1’s ‘Single Ladies,’ and has had her own spin-off on Bravo called ‘The Kandi Factory.’

Kandi Burruss’ net worth is close to $30 Million. If we add her earnings as a musician and television personality to her business earnings, and further include her at least $1 Million Atlanta mansion, it is no surprise that Kandi is worth so much. Even though her work as a reality star has made her a household name, her long-standing music career has been her biggest earner.

Read More: Who Is The Richest Cast Member of The Real Housewives of Atlanta?