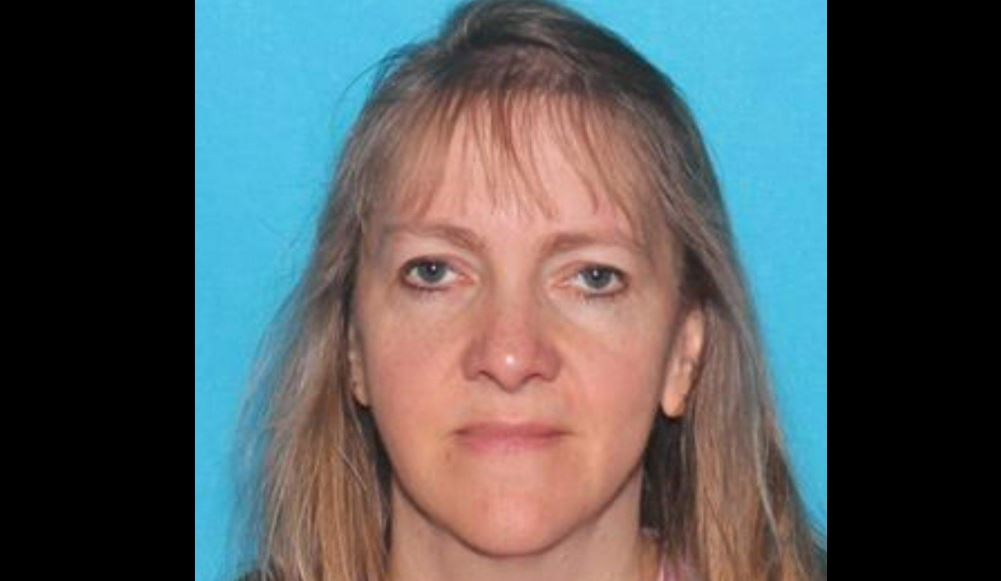 When Chris Leclair reported that his wife was missing back in June 2017, a rigorous search ensued. But the investigation took a dark turn when it was clear that Chris had not been honest about what happened to his wife, Karen. Investigation Discovery’s ‘Dark Waters: Murder in the Deep: What Lies Beneath’ delves into how the authorities were able to zero in on Chris as being responsible for his wife’s death. So, if you’re wondering how it all happened, we’ve got you covered.

How Did Karen Leclair Die?

Karen Leclair was born in August 1965. She finished her schooling at McDowell High School in Erie, Pennsylvania. The 51-year-old was loved by everyone who knew her and was described as a selfless person. Karen enjoyed shopping and scuba diving. She worked in the Accounting Department of an auto store previously. Karen had been married to Chris Leclair for more than 25 years. Together, they ran Erie Lake Fishing, a fishing operation. On June 11, 2017, Chris called the authorities to report that Karen had been missing.

According to him, the two of them had gone out into the water on their boat that evening, but she fell overboard. An extensive search of the lake was carried out by the Coast Guard, but even 30 hours later, there was no sign of Karen. It was about three weeks before she was found. On July 4, 2017, a boater found Karen’s remains about six miles from the coast of Dunkirk, New York. Karen had been tied up by a rope, and an anchor was used to weigh her down. She died from a single gunshot wound to the head that was caused by a .38 caliber handgun.

Right away, Chris’ story did not hold up. Surveillance footage from the port showed both Chris and Karen leaving in the boat sometime in the afternoon of June 10. Later, it was only Chris who returned, with Karen nowhere to be seen. The next day, Chris’ was captured leaving on the boat again, sometime before he finally made the call to the authorities. It was also revealed that Chris had been cheating on his wife with another woman by the name of Tracy Butler. 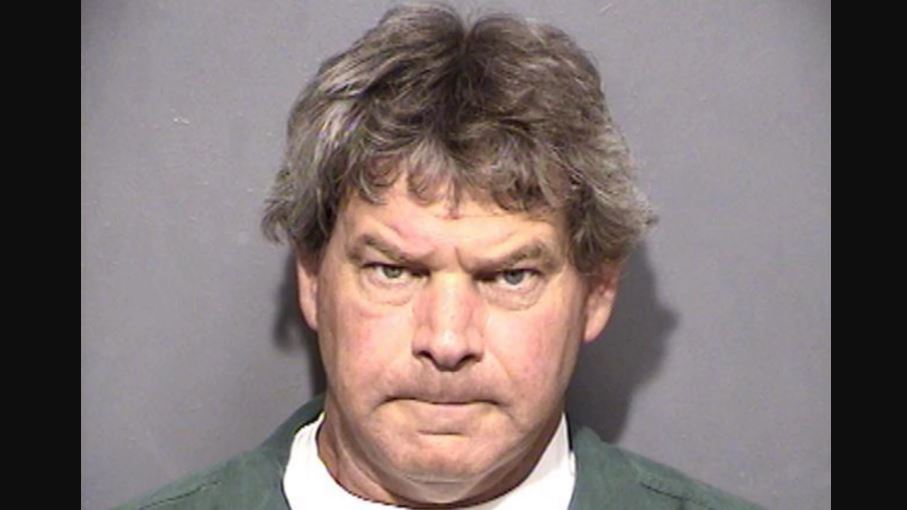 Later, Chris claimed that Karen had shot herself while they were on the boat on June 10. He then didn’t know what to do, so he tied her up with the anchor and dropped her in the lake before reporting her missing the next day. Not surprisingly, Chris was charged with Karen’s murder. While in prison, he called his father, Ernest, to enquire if the .38 caliber revolver was found when the police searched the house. In the recorded call, Chris asked Ernest to “make it vanish.” Ernest later told the police where he moved the gun.

At Chris’ trial in 2018, Tracy testified that Chris told her of Karen living in Florida and that she was dying of cancer. Text messages between Tracy and Chris showed that they were even trying to have a baby. Tracy admitted to asking Chris to choose between her and Karen at the time. She also told the police that Chris spent the night of June 10 at her place. Two other witnesses stated that Chris previously talked about dumping Karen in the lake on separate occasions in 2004 and 2011.

Chris’ defense argued that Karen killed herself because she found out about the affair, and Chris then dumped the body. They claimed he did that because he didn’t want anyone to find out that his behavior caused Karen to take her own life. The prosecution argued that Chris killed her because he wanted to be with Tracy. In the end, the evidence presented was enough for the jury to side with the prosecution after less than two hours of deliberation.

Where is Chris Leclair Now? 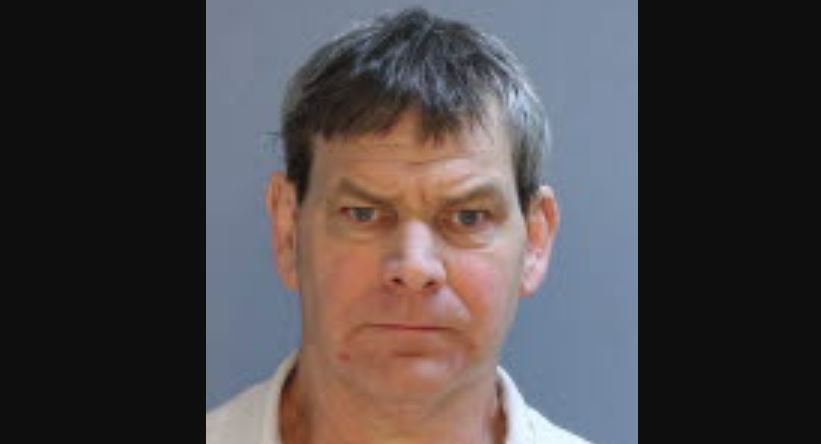 In October 2018, Chris was found guilty of first-degree murder, aggravated assault, tampering with physical evidence, abuse of a corpse, and a few other charges. He was sentenced to life in prison without the possibility of parole plus an additional 3 years and 9 months to 17 years. After the sentence was handed down, Karen’s brother, Frank, said, “The sentences definitely take (Christopher Leclair) out of society, as well he should have been.”

Frank further added, “I pray that Chris finds and makes peace with his maker because otherwise he will surely be lost.” Chris’ father Ernest Leclair pleaded guilty to tampering with evidence and was sentenced to 7 days to 1 year behind bars. As per prison records, Chris remains incarcerated at the State Correctional Institution in Albion, Pennsylvania.

Read More: How Did Robert and Martha Sorensen Die?