Karen Summers’ Murder: How Did She Die? Who Killed Her? 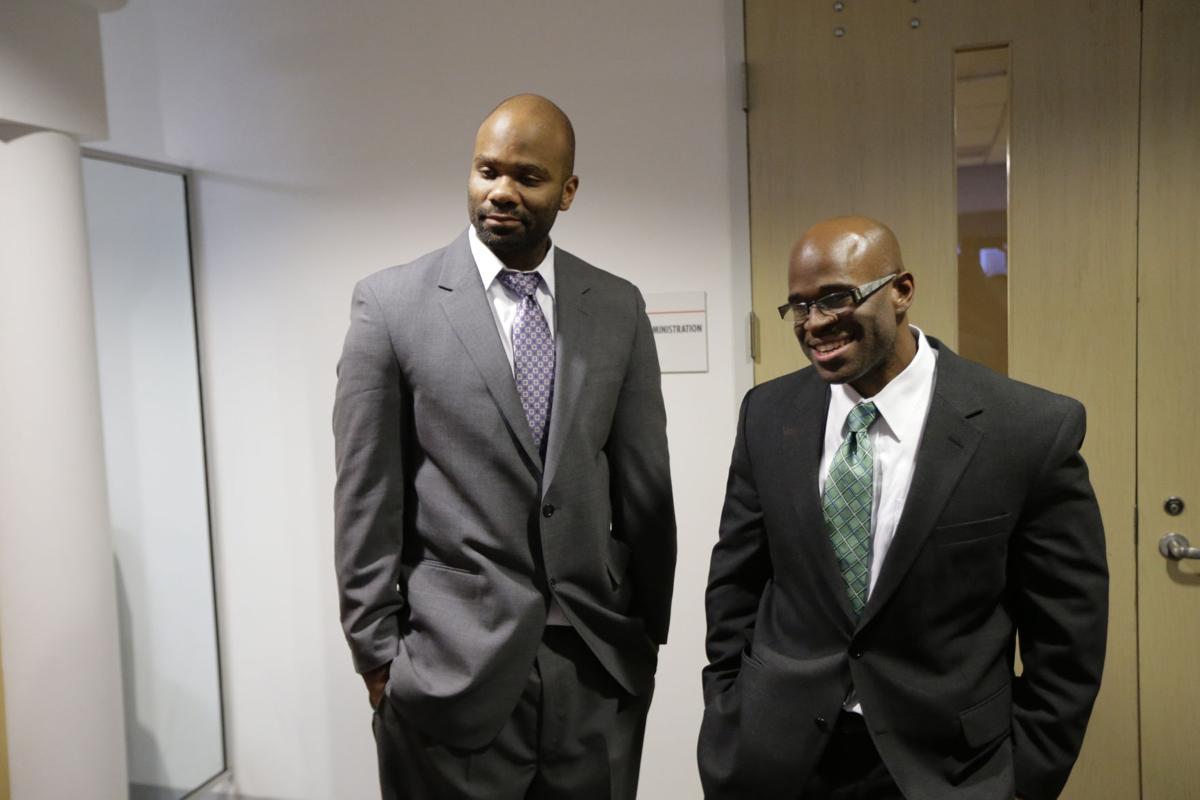 NBC’s ‘Dateline’s’ episode ‘The Long Road to Freedom’ put a spotlight on the justice system and the wrongful convictions of two brothers who weren’t in any way involved in the shootings that they were arrested for. Even though the episode focuses more on their fight to freedom and the eerily similar way they were both framed by the police, the separate murders themselves were chilling to no extent. And one of them was the case of Karen Summers. So, here’s all that we know about it.

How Did Karen Summers Die?

On September 10, 1994, members of the Crips, a street gang in Northern Tulsa, Oklahoma were holding a house party when a maroon-colored car drove past and opened fire. The drive-by shooting, done from the back seat of the car wounded two 16-year-olds, Alonzo Johnson and Kenneth Price, and killed the 19-year-old single mother, Karen Summers. Having no idea about what was going to happen, she was just at the wrong place at the wrong time, which cost her her life.

As it was a foggy September night, and just after 2:30 a.m., Karen was outside, sitting on the hood of a car talking to her friends and enjoying the party, when the car rolled by and started shooting. Unaware of the car and what it meant, she was facing away from the streets so, one of the .380 caliber bullets pierced her back. Karen was announced dead on arrival when she reached a medical center, leaving behind her 4-month-old son.

In just a few days after the shooting, the police had already made arrests. They found two 17-year-old boys, De’Marchoe Carpenter and Malcolm Scott to be guilty and cut a deal with a third, a Michael Lee Wilson. They were all affiliated with the rival street gang by the name of “Bloods.” The marron car was parked in Michael Wilson’s driveway and the police even caught him trying to hide a .380 caliber semi-automatic pistol under his shirt.

Michael Wilson was arrested after it was revealed that he rented the car just 3 days before the fatal shooting and said that he was the only person to have driven it and that he did not loan the gun to anyone else. When the police told him that they suspected De’Marchoe and Malcolm for the shooting, Michael stated that he gave them the ammunition and was now just holding the gun for them as a favor.

He agreed to testify against them both in court in exchange for a reduced sentence – accessory of murder after the fact and a five-year sentence. In the fall of 1995, the two teenagers, now 18, were tried as adults, and Michael, who was by then already convicted for the first-degree murder in another case, refused to directly implicate them. But, other witnesses from the party, victim Kenneth Price and attendee Rashun Williams, stated that they had seen both Malcolm and De’Marchoe in the car at the time the shots were fired.

On November 9, 1995, the jury convicted them of all charges and they were sentenced to life in prison plus 170 years. This conviction was upheld on appeal in 1997 as well. Both individuals always claimed to have no hand in this drive-by shooting and kept trying to prove their innocence, but to no avail. That is, for almost 20 years. After the key witnesses recanted their testimonies stating coercion by the police and Michael admitted to being the one to have fired the shots, shortly before his execution in 2014, the two got their freedom in 2016.

In a video-recorded interview with the Oklahoma Innocence Project in 2014, Michael Wilson said that he was in the car with two other guys, Alverson and Harjo. Alverson drove, Harjo was in the front seat, and he himself fired the shots from the back seat. He killed Karen Summers and wounded Alonzo Johnson and Kenneth Price. Among his last words were: “Malcolm Scott and De’Marchoe Carpenter are innocent.” (Featured Image: Cory Young / Tulsa World)