A 911 call during the early hours of March 12, 2011, led the authorities to the Mira Mesa neighborhood in San Diego, California. Karina Ditto, a beloved mother of two, was found unresponsive in her house with her husband by her side. What seemed like an accidental fall soon became something far more sinister as the investigation unfolded. CBS News’ ’48 Hours: Shattered Dreams’ focuses on the events that led up to Karina’s death. So, let’s find out what happened then, shall we?

How Did Karina Ditto Die?

Karina Pena Ditto was from La Paz, Mexico. She met David Ditto when she was only 20 years old while he was vacationing in Mexico. The two began a long-distance relationship and married in August 1994. Despite knowing little to no English, Karina worked hard to have a perfect life in the United States, learning the language and settling into a routine in no time. When the incident occurred, Karina worked at a local department store. The couple had a son and a daughter who were fourteen and ten at the time of their mother’s death. 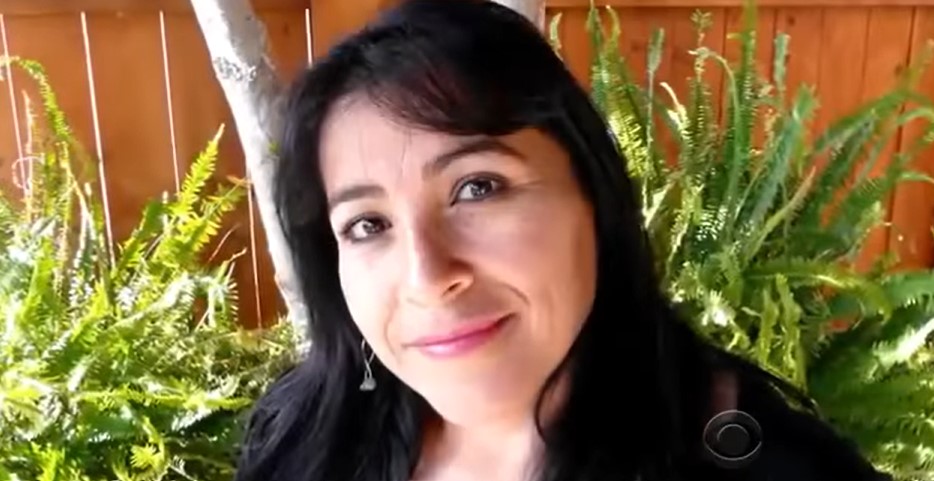 During the early hours of March 12, 2011, David called 911 to report that Karina had fallen down the stairs and hurt herself badly. When paramedics arrived, they found the 38-year-old’s heavily bruised body on one side a few feet away from the bottom of the staircase. Karina was bleeding from the back of her head and was rushed to the hospital, where she died two days later. An autopsy revealed that Karina had been strangled and showed extensive injuries on her body caused by a beating.

Since David was the only other person in the house apart from the children sleeping upstairs, the homicide ruling meant he was on the authorities’ radar. David claimed that the couple was watching a movie that night when they paused in between to use the bathroom. Karina had gone upstairs while David used the downstairs bathroom and waited for her to come back. Then, he talked of hearing several bangs and realized that his wife had taken a tumble down the stairs, hitting her head on the tile flooring. 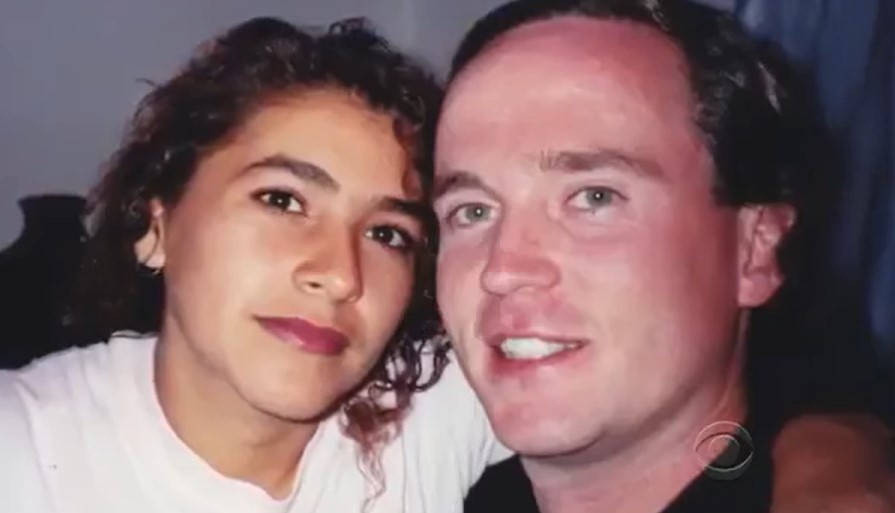 However, the evidence didn’t seem to corroborate David’s story. The authorities checked the wall, railing, and carpeting on the stairs and confirmed there were no signs of blood. First responders also believed that the location of the body didn’t line up with a fall from the top. David had scratches on his face that he claimed happened when Karina came to after administering CPR. But Lisa Challender, who responded to the scene, said, “She (Karina) had so much blood on her face that if he had put his mouth over her mouth, he would’ve had her blood on his face.”

Furthermore, Karina had bruises on her scalp, shoulders, and other body parts. One bruise particularly alarmed the authorities; the one on her thigh almost looked like a footprint. The police believed that David stomped on Karina, causing that bruise. There was also the fact that the marriage seemed to have been crumbling over the years. According to Karina’s mother, David was controlling and kept a tight leash on her finances.

Karina had also developed a “flirtatious relationship” with one of her co-workers, Jonathan Mota. He stated that they shared playful, sexual banter during the time spent together. The authorities believed that Karina planned to leave David, and he was angry about her “relationship” with the co-worker, leading to him beating, stomping, and choking his wife. David had taken out an accidental death insurance policy on Karina just months prior.

Where is David Ditto Now? 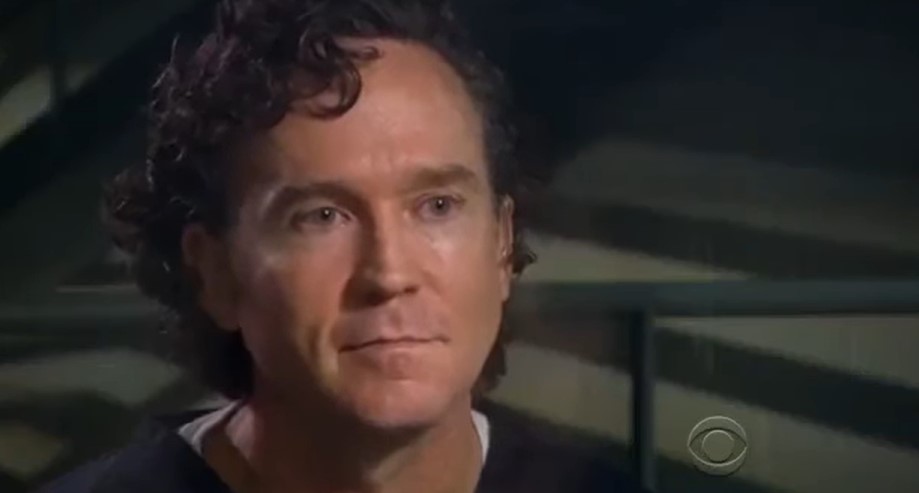 In October 2011, David, then 44, was found guilty of first-degree murder. Earlier, David admitted that he and Karina considered separating in 2009 but claimed he didn’t want to give up on their marriage. On the stand, David said that they had been planning to renew their wedding vows in Mexico. Nevertheless, the jury sided with the prosecution. In July 2012, David was sentenced to 25 years to life behind bars. As per prison records, he remains incarcerated at the San Quentin State Prison in Marin County, California. David will be eligible for parole in 2030.