Where is Karina Ditto’s Mom Now? 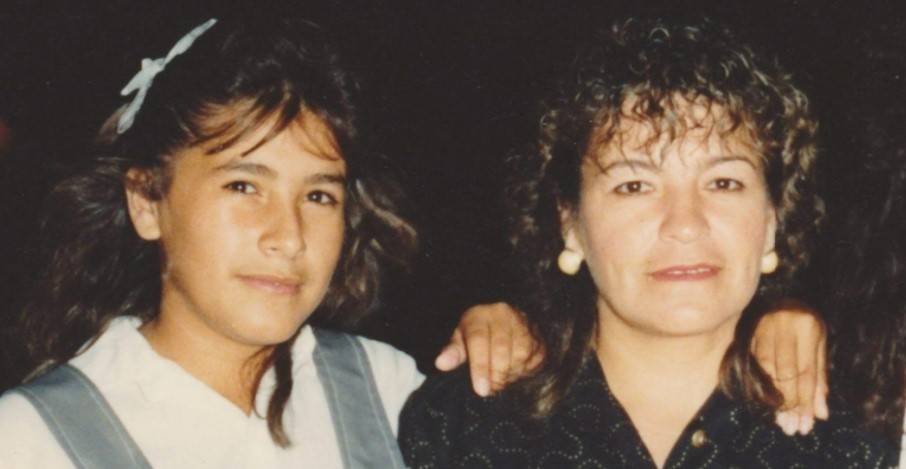 CBS News’ ’48 Hours: Shattered Dreams’ chronicles the investigators’ efforts to solve 38-year-old Karina Ditto’s murder at her home in San Diego, California. She was found with extensive injuries at the bottom of a staircase in the house. Her husband of more than a decade and a half, David Ditto, claimed that she fell down the stairs. However, the evidence seemed to point to murder. Karina’s mother, Silvia Benitez, talked about her daughter’s deteriorating relationship with David on the show. So, let’s find out more about Silvia then, shall we?

Who is Karina Ditto’s Mom?

Karina was born and raised in La Paz, Mexico, where her mother, Silvia Benitez, ran a beauty salon. Regarding her daughter, she said, “When she (Karina) was about 8 or 9 years old, she’d say that she wanted to date an American.” In 1993, David was in Mexico enjoying his summer break when he met Karina in La Paz. The two instantly connected despite the language barrier between them. 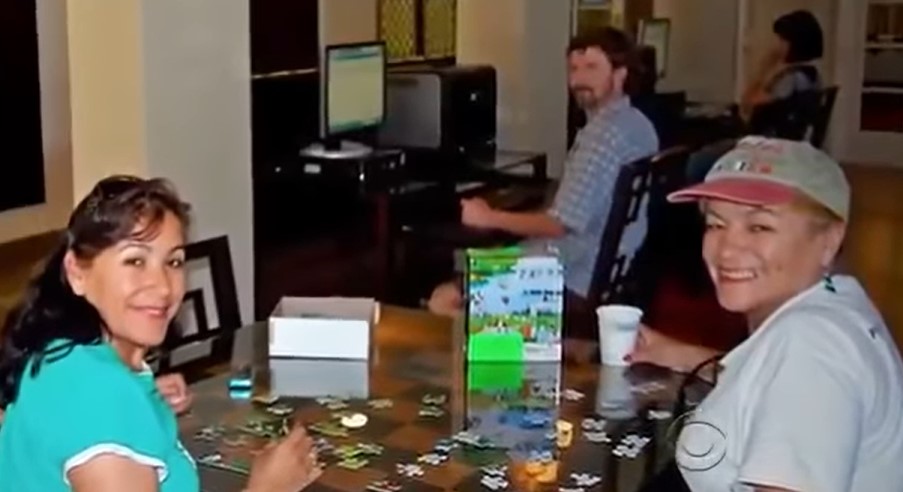 However, Silvia was not convinced. She said, “At first, I didn’t trust him. He was too good-looking, and I said no, it’s not possible for him to fall in love with a person like my little girl. And I asked him, ‘Why her? She’s Mexican and has different customs.'” But the couple continued their long-distance relationship and got married less than a year after they began dating. After having a civil wedding in Mexico, they had a traditional wedding in San Diego.

The relationship seemed to start well, with the couple having two children, but things took a turn for the worse over time. According to Silvia, Karina wrote letters to her explaining that David was controlling, and she contemplated leaving him. In one of the letters, Karina wrote, “He wants to tell me what spoons I should use when it’s time to eat. He wants to tell me how much water I should use to water the plants … he punishes me with money. He takes it away for months. There are times that I don’t even want to speak to him; I don’t want him to touch me… I have to tell him that sometimes I can’t stand this situation.”

Sometime in 2010, Silvia said that Karina wanted to leave David. She claimed that David had asked her for help with his relationship with Karina at the time. But David denied that ever happened. Things came to a head in March 2011 when Karina was rushed to a hospital after being found injured in the house. She died after being in a coma for two days, and a few months later, David was convicted of killing his wife and was handed down a lengthy prison sentence.

Where is Karina Ditto’s Mom Now? 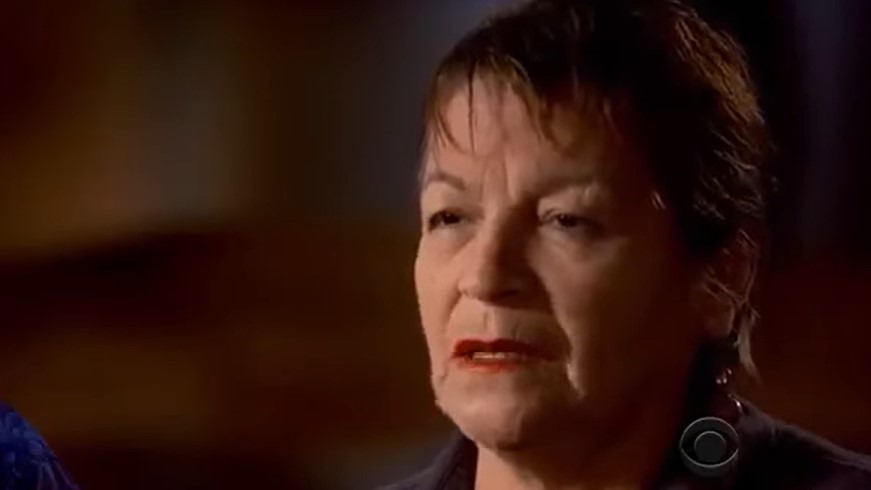 At David’s trial, Silvia testified of David’s controlling behavior during his marriage to Karina. Regarding what happened to her daughter, she said, “I felt guilty, even today I still feel guilty, because had I told her to pack her things and leave him, this wouldn’t have happened.” Silvia hoped to still keep in touch with her grandchildren, who had been living with David’s sister. After the proceedings ended, she moved back to La Paz to resume her life. About David, she said, “I only see him as a son who left, a son who made us feel good at one time, a son who behaved badly, but I have him in my heart, I don’t hate him, I forgive him.”