Kat West’s Murder: How Did She Die? Who Killed Her? 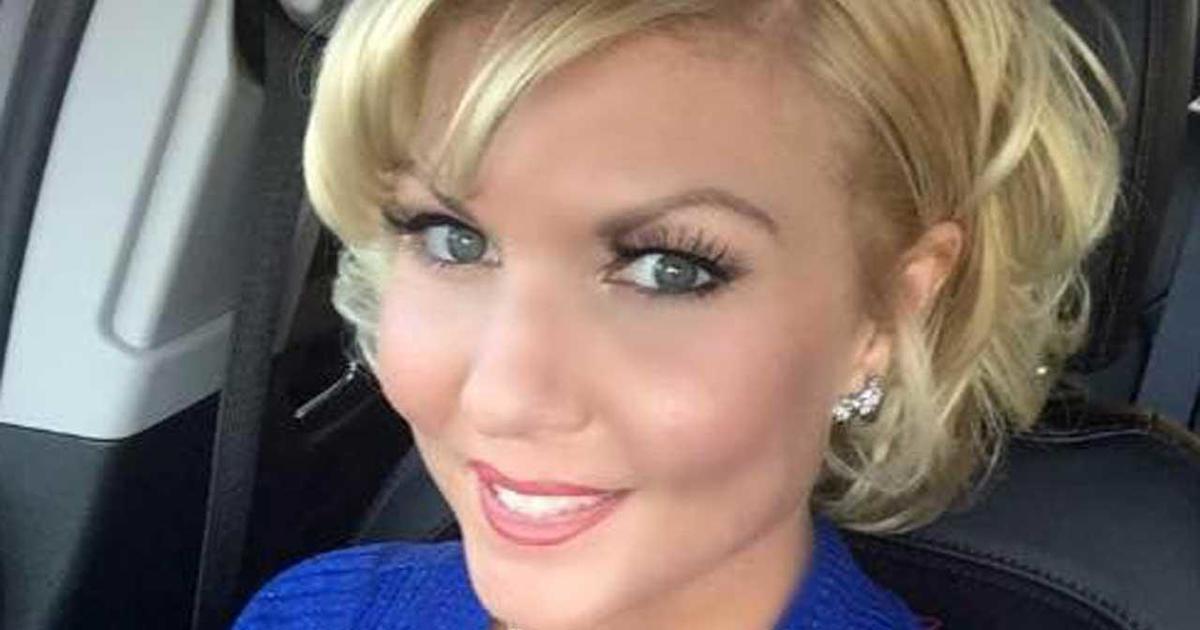 CBS’ ’48 Hours’ has been examining real-life criminal cases ever since its premiere in 1988. By diving deep into all aspects of a matter, it touches on every element of the human experience, making sure to help us understand the reality of what transpired and why. So, of course, its latest episode, ‘The Mysterious Death of Kat West,’ is no different. This case, involving relationships, secret lives, and much more, baffled the authorities for quite a while before they could come to a conclusion. And now, if you’re here curious to know more about it, we’ve got you covered.

How Did Kat West Die?

Kathleen “Kat” Dawn West was a suburban stay-at-home mother known for her beauty and carefree personality. At 42-years-old, she resided in Calera, Alabama, with her husband Jeff, and their then-preteen daughter, Lola. From the outside, they appeared to be a perfectly ordinary family, but as it soon turned out, that was not at all the case. On January 12, 2018, while Jeff’s parent’s looked after Lola, the couple had a date night, stopping at a liquor store on their way back to get some drinks for the night. The security camera there captured them at around 8:45 p.m., and that’s the last time Kat was ever seen alive.

The following morning, at approximately 5 a.m., a 19-year-old neighbor on her way to work discovered Kat’s body lying halfway into the road across the street from her home. She was face down and in just a sports bra, with her cellphone and a half-empty liquor bottle by her side. Her autopsy report revealed that she died from blunt force trauma to the head. As Kat had a reputation for going outside and dancing or jumping around after a few drinks, it was initially assumed that her death was an accident — that she slipped and hit her head on the concrete. But once the area was canvassed, authorities began to suspect foul play.

One of the first clues that led detectives to suspect foul play was that the liquor bottle was settled perfectly on top of Kat West’s cellphone, which appeared stage. Moreover, there were two pools of blood in the area, one where her body was found and the other in the grass, making it seem like she was moved after being killed.

When the alcohol bottle was then processed and dusted for evidence, it revealed dried blood on the bottom and Jeff’s fingerprints on the body, marking him as the primary suspect. The fact that he had looked very calm and collected while being told that his wife died didn’t help him either. As per police reports, Jeff told officers that he awoke on January 13 due to all the commotion on the street. But the neighbor who had called 911 said that she saw Jeff pacing in his home well before that.

The authorities subsequently checked both Jeff and Kat’s health apps, which detailed that while Kat’s final movement was the night before, from 10:45–10:54 p.m., Jeff took quite a few steps between 5:12 and 5:22 a.m. As the app had logged movement from Jeff shortly after 11 p.m. as well, it even proved that he had lied about going to bed at 10:30. Ultimately, it came to light that the couple’s relationship was rocky.

Text messages between Kat and Jeff showed that they were on the verge of separation, but they were also infused with Kat often sending explicit pictures of herself to her husband, all of which were well received. Investigators also learned that the stay-at-home wife had an active and enthusiastic OnlyFans account. From here, the theory of Kat being slain by an online follower/stalker was looked into, but no viable suspects were identified. 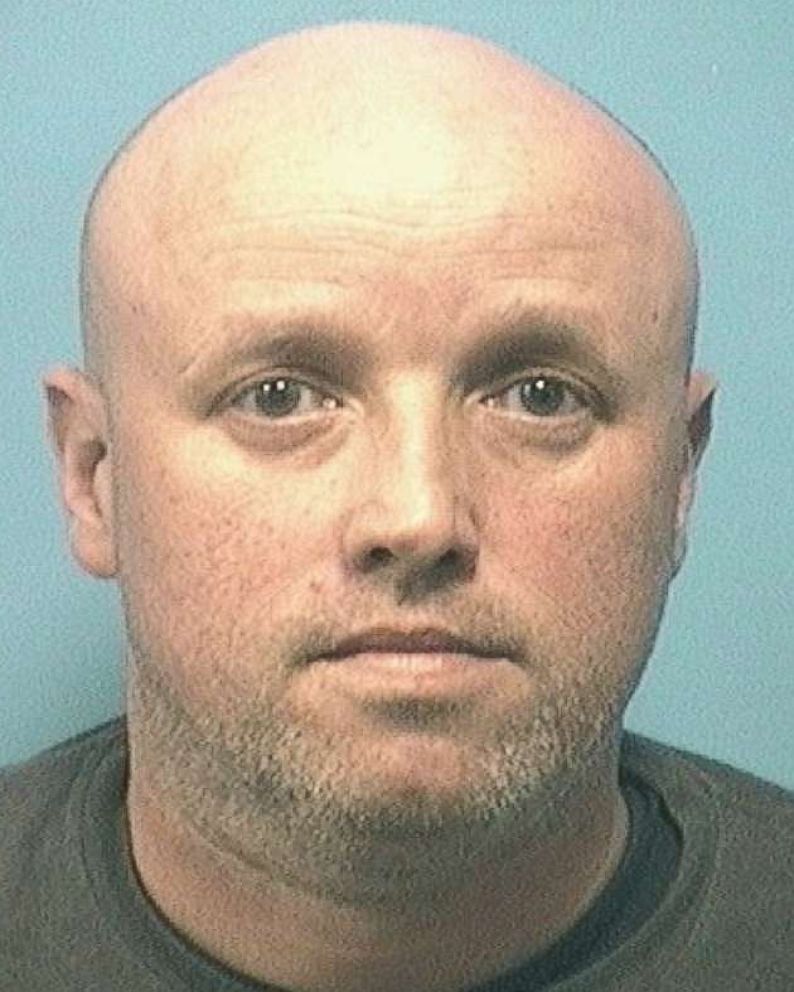 Eventually, on February 22, 2018, Jeff West was charged and arrested for his wife’s murder. However, he maintained that he loved Kat and would never do anything to hurt her. During Jeff’s trial, prosecutors asserted that Jeff was motivated to kill Kat over her excessive drinking and phone usage so as to promote her profile on OnlyFans.

This theory played directly into Jeff’s defense, which was that although the couple had argued on the same topics that night, Jeff went to bed in anger after throwing Kat’s cell outside. He claimed that he supported his wife’s lifestyle, but the prosecutors argued that he didn’t, leading him to follow her when she went to retrieve her phone with a liquor bottle in hand and kill her. In the end, a jury found Jeff guilty of the lesser charge of reckless manslaughter.