Kate Wentworth: Everything We Know 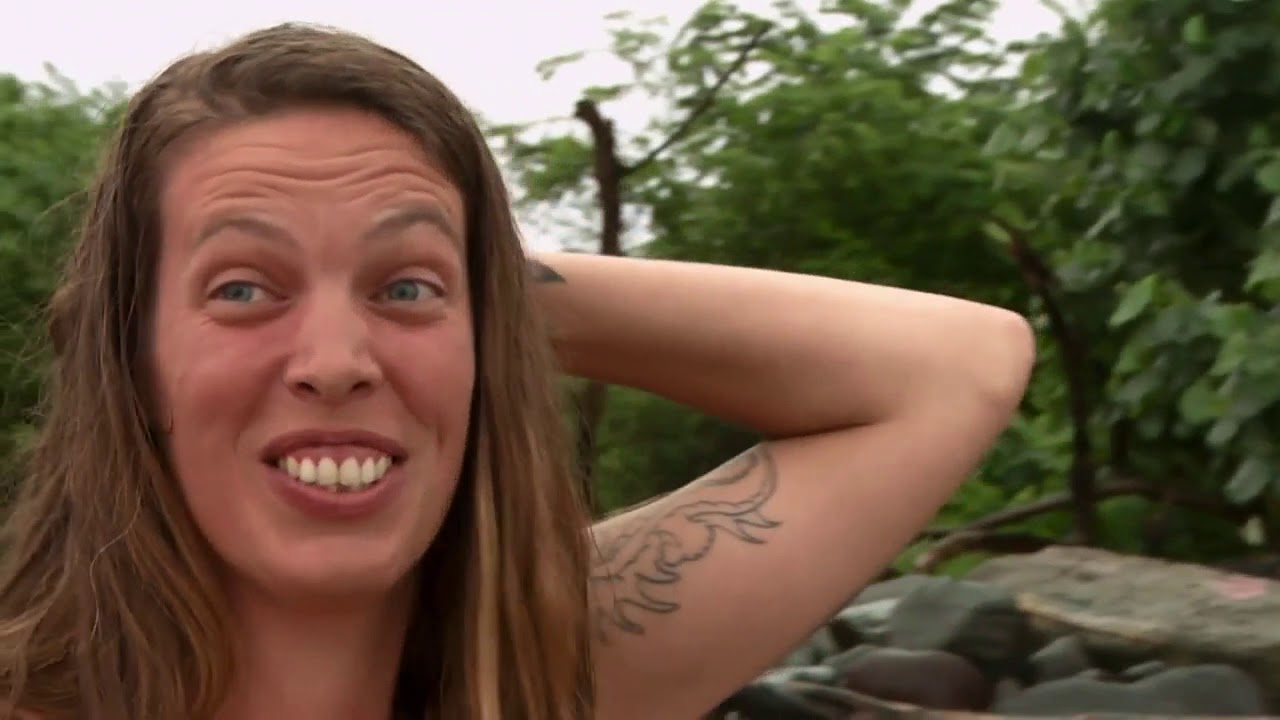 Season 6 of ‘Naked and Afraid’ follows 12 survivalist veterans as they are stranded in the wilderness of South Africa. In this grueling 40-day challenge, the contestants, split into four teams, are dropped off in the country’s tropical and subtropical region of The Valley of the Banished. Among these strong-willed, hardy, superly skilled participants, we meet Kate Wentworth. But does she have it in her to survive the kill zone? Let’s find out more about her and help you in answering this question.

Kate Wentworth: Where is She From?

Kate is from Passadumkeag, Maine, where she was born, raised, and completed her schooling. However, she has lived in many places, ranging from the Virgin Islands to Wisconsin. She has vast experience in living off the grid. But since all of her social media handles are private, there’s little information on her personal life.

32-year-old Kate is a professional off-the-grid homesteader and a survivalist. Previously, she studied outdoor survival skills while interning at Turtle Island Preserve in North Carolina. And it was her mentors in Turtle Island Preserve who connected her to the producers of ‘Naked and Afraid’. Kate has always loved testing herself and was overjoyed when she was given a chance to appear in the show.

Kate had previously appeared in the episode, ‘No Safety in Numbers’, which was the third episode in season 10. She was a part of the team of four survivalists who had been dropped off in a deserted island in Panama. She survived in the wilderness for 13 days but was forced to tap out due to maddening flies, nonstop rain, low group morale, and other challenging conditions.

In spite of suffering from itchy bug bites that covered her whole body, Kate decided to make a comeback in ‘Naked and Afraid XL’. In her own words, she loves testing herself and XL gave her a last chance at redemption. In the African savannah, Kate has expressed that it’s extremely hot there, with the temperature reaching up to 125 degrees at times. She also stated that the most important thing in Africa was to keep the fire burning, which is important to fend off lions and other predators. Kate also recalls how she had to share the river water with various wild animals, including elephants, giraffes, and water buffalo. However, despite the adversities, ‘Naked and Afraid’ enabled Kate to forge some very strong friendships.