Gwen Grimes: Everything We Know 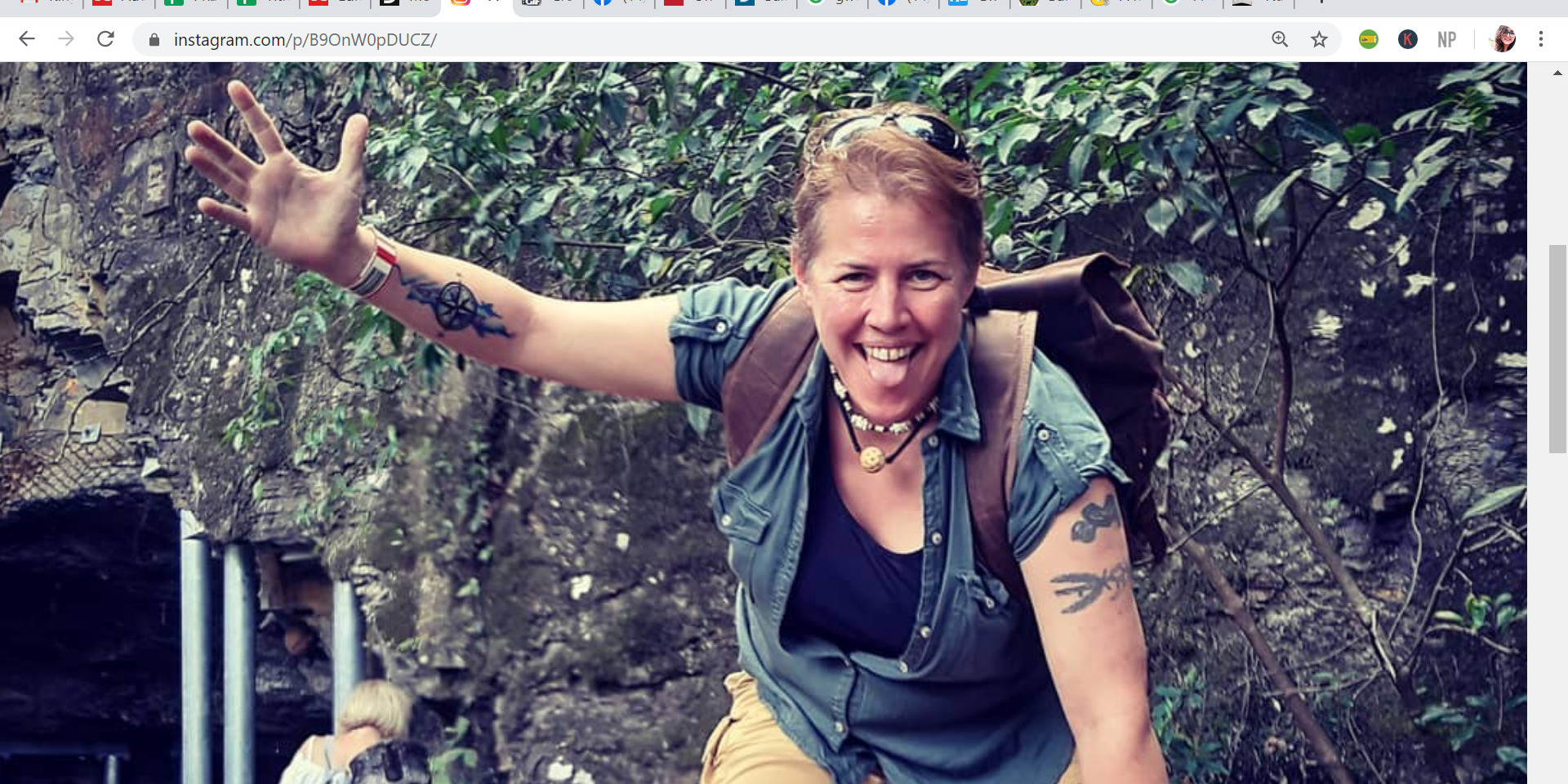 Gwen Grimes is a contestant on the sixth season of ‘Naked and Afraid XL.’ Grimes already has first-hand experience of living in the wilderness because of her 21-day journey on the Mexican wasteland in ‘Naked and Afraid’ season 10. But as the spin-off takes Grimes and other survivalists in the Valley of the Banished in South Africa, the difficulties are extra-large. Will the homesteader make it till the extraction day this time too? Let’s have a look at her journey to get a better idea!

Gwen Grimes: Where is She From?

Gwen Grimes was born in a small house between Eugene and Florence in the state of Oregon, the United States. In The Beaver State, Grimes lived an off-grid life as her parents were not well off. During the hunting season, she used to go hunting and fishing with her father in the early hours of the morning.

Later, her father moved Grimes and her four siblings to a North Slope community in Point Hope, Alaska. After having kids, Grimes moved to Wasilla. But an accident caused her to lose everything, and she finally settled in a homestead in Eagle, situated on the Yukon River, located to the west of the Canadian border.

Now retired, Grimes lives in her cabin in the woods with her boyfriend, Nate, a veteran, in Eagle, Alaska.

After her ‘Naked and Afraid’ journey, Grimes received the opportunity to be a Peer Support Advocate for The Wounded Blue. The welfare-group provides counseling and support for the police officers and families, who have PTSD.

In case you’re wondering what caused Grimes to lose her job of nearly 30 years, it was an unfortunate accident caused by a speeding ¾-ton pickup truck that rammed into her vehicle, causing the left-handed police officer to lose 40% mobility of her left arm. As of today, Grimes is enjoying her homestead life, spending most of her time with her boyfriend.

An empty nester, Grimes is the happiest when her kids come to visit.

She is also friends with fellow NAA members.

Grimes recently fulfilled her life-long dream of visiting Australia with her boyfriend, Nate.

Grimes was a contestant on the sixth episode of ‘Naked and Afraid’ season 10, titled ‘Baked Alaskan.’ In the episode, Grimes and Jon Hart, an athlete from Pennsylvania spent 21 days in the scorching heat in the jungle in Chacahua, Mexico, without anything but will power and survival skills. Not only did Grimes brace the transition from a place of 20 degrees to the jungle where it falls between 120 to 130 degrees, but she also survived a Tarantula bite. She even went ahead and ate an arthropod to exact revenge on the species.

Throughout their journey, Grimes and her partner Jon ate beach crabs, fruits, berries, and managed to survive the flesh-eating insects by starting a fire. Unfortunately, Grimes got covered with scabs from fleas and ants bites from head to toe, and it took her skin six months to get back to normal. After swimming through the rough waters, the duo reached the extraction point, winning the challenge.