Is Naked and Afraid Scripted? 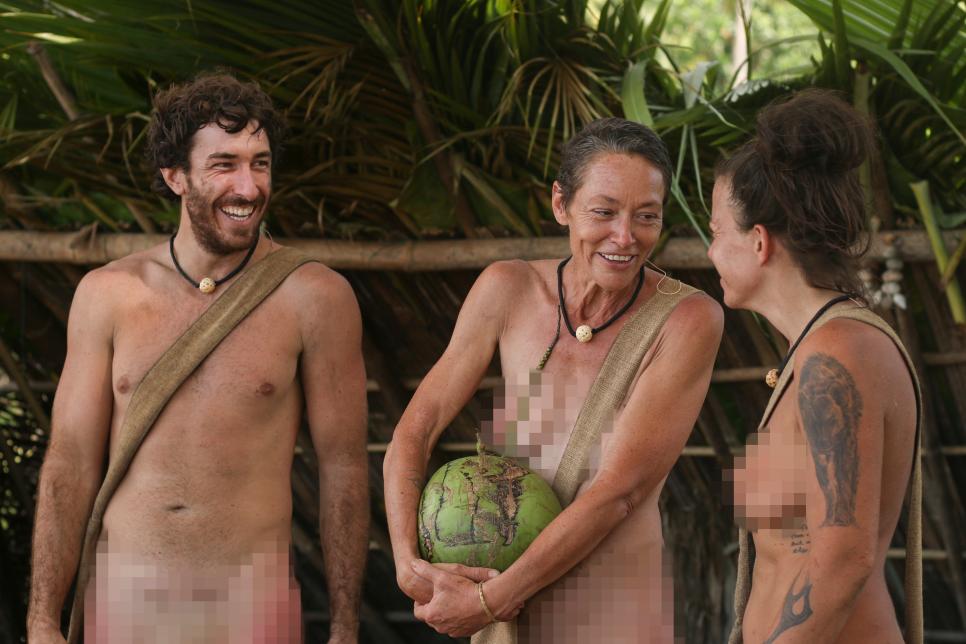 ‘Naked and Afraid‘ is a popular survival show on the Discovery Channel. The premise is simple. A man and a woman meet for the first time and are allowed to bring one essential item. They meet at the assigned locale and are tasked with surviving the wilderness for 21 days. Initially, they’re naked but must scourge for resources as they attempt to build a shelter, find water and food.

Naturally, all survival shows draw a fair bit of skepticism, and ‘Naked and Afraid’ is no exception. There have been many who have doubted the veracity of the show, and you might be among them. Don’t worry; we are here to settle all doubts comprehensively.

Is Naked and Afraid Scripted or Real? 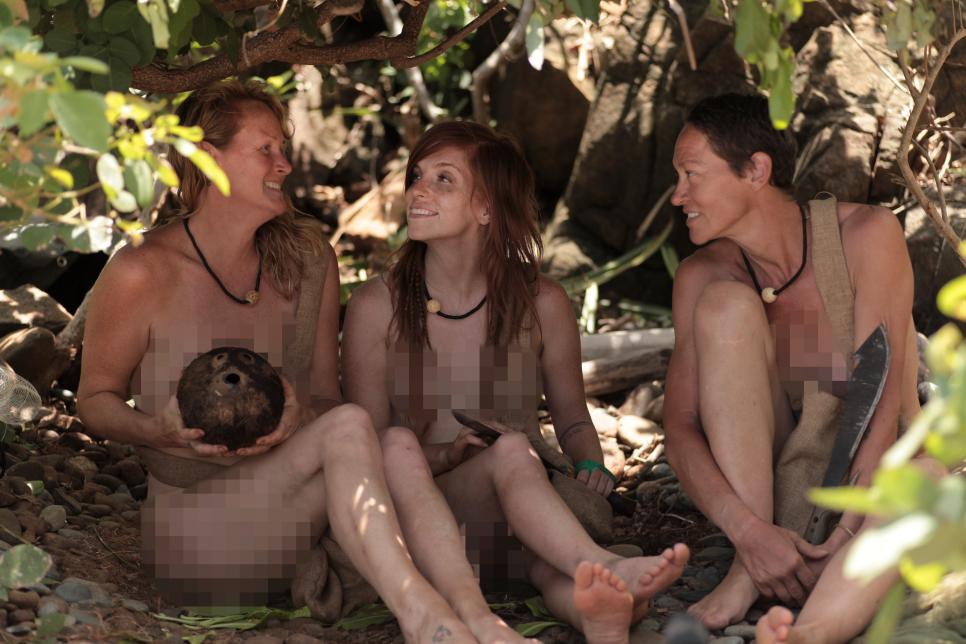 Denis Contis, the executive producer, spoke to the Wall Street Journal about how the crew goes to extents to ensure that ‘Naked and Afraid’ remains unadulterated. He’s said, “there is no manipulation, no element of scripted reality. It’s the ultimate survival show. [Contestants] were placed in this location, where and how they survived and if they traveled at all, that was up to them.”

Despite Contis’s assurances, several cast members have come forward and given us glimpses into what happens behind the scenes. One of the most infamous participants is Honora Bowen, who runs her blog, which has helped expose several truths about ‘Naked and Afraid.’ Firstly, we see the usual interferences from the producers to help accentuate the drama. Bowen alleged that they embellished the content to fit their storylines. For example, in Honora’s case, it was all about getting over the death of her father.

Although her dad had suggested using a magnifying glass, the one she had on the show was given to her by producers. They urged her to drive home the message that it was her father’s magnifying glass and being trained in theater, Honora was eager to please producers with her acting skills.

There have been claims that the wilderness one sees in ‘Naked and Afraid’ are not too far removed from civilization. The participants are also allowed to talk to locals, but not while filming. The basic idea is to have resources of civilization close at hand in case the cast and crew run into any danger. There have been some observations by Reddit users that the food appears to be planted in the series. When a participant is close to starving, they’ve found food or miraculously caught prey. For example, one instance showed a deer caught in a snare, but there were no marks of the animal being captured in a trap.

The editing on the show is also selective as Alison Teal, a contestant, has claimed on a Reddit AMA thread. The alum stated how her skills were misrepresented in the episode, and she built things like a ladder and fishing net, none of which were shown. Editing skills are also used to exclude crew involvement. For example, Kim Shelton got food poisoning, and the crew helped her survive on fluids from an IV. However, on the series, it was made to appear that she recovered on her own. While we’re not saying the intervention shouldn’t have taken place, it should be pointed out that the portrayal is often deceitful.

Thus, it is best to take ‘Naked and Afraid’ with a pinch of salt. Like all survival reality shows, the series is more of a drama with crew interventions and careful editing. Nonetheless, it remains a thrilling watch and a favorite among fans who’ve stuck with it over the seasons.