When a loving music teacher, Kathy Blair, became the victim of a burglary gone wrong, the authorities scrambled for leads. But just days later, a couple was murdered under eerily similar circumstances in the same neighborhood, leading to whispers of a serial killer on the loose. Investigation Discovery’s ‘A Time To Kill: Serial Killer Svengali’ chronicles how the police brought the killers to justice. So, let’s find out more about his case then, shall we?

How Did Kathy Blair Die?

Kathy Lynn Blair was a California native who knew what she wanted to do in life from a young age. She had a great passion for music and eventually got her master’s degree in vocal performance from UT Austin, Texas. At the time of the incident, the 53-year-old was twice divorced and living in what seemed like a peaceful neighborhood in Austin. She worked as the director of the Christian Choral Society there and served as a role model to many students that she taught.

In the time leading up to the murder, her son, Joe, had been living with her temporarily until he was given an assignment from the Navy. On December 6, 2014, Joe came home after a night out to discover a horrific crime scene. He called 911 right away. Kathy was found on the floor in a pool of blood amidst signs of a struggle. She had multiple stab wounds on her body, including a slash across her throat. Kathy had also been strangled. It was apparent that it was a burglary since the drawers in the bedroom were turned over, and jewelry was missing.

The investigators were on the back foot straight away because it seemed like the killer made sure to leave no evidence behind. There were no fingerprints or DNA. All they had was a bloody shoe print. As the case was being looked into, an elderly couple was murdered about fifteen minutes from Kathy’s house just over a week later. Billie and Sidney Shelton were found beaten and stabbed to death in their bed under similar circumstances.

The authorities then learned of a person that Kathy had mentioned to her friends before her murder as being creepy. It was Timothy Parlin, and he had done some yard work for her earlier. Tim had spent a fair amount of time behind bars and was out on parole at the time. His criminal record included arrests for stealing jewelry. Now, it seemed like the police had a viable suspect. When his wife was questioned later, they also learned that she knew the Sheltons from church. So, it turned out that Tim had some connection to all three murder victims.

When Tim’s apartment was searched, the police found a receipt from a pawn shop for a trinket later confirmed to be Kathy’s. It was pawned on the day she was murdered. By then, the authorities also had a neighbor come forward with some footage. On the night of the murder, he was testing out a thermal camera in the area when he recorded a man parking his car and walking in the direction of Kathy’s home. While thermal imaging meant they couldn’t identify the person or the car’s registration, they could tell it was a sedan.

Tim’s sister owned a sedan, and testing revealed Kathy’s blood on the passenger seat. When Tim was confronted with the new evidence, he implicated another person, Shawn Gant-Benalcazar. This was a name the police had never heard before. Shawn agreed to meet with the police. He said that Tim was an acquaintance. Over an interview that lasted several hours, Shawn made several varying and incriminating statements, ultimately admitting to being the one that killed Kathy during a burglary. Tim told the authorities that he drove Shawn to both Kathy and the Sheltons’ homes but maintained he didn’t kill them. The police also believed that the person captured by the thermal camera was Shawn.

Where is Timothy Parlin Now? 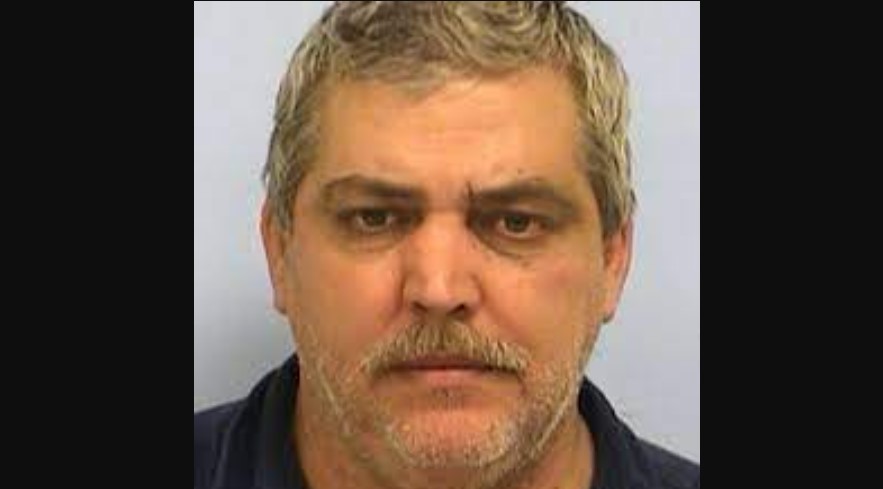 In May 2018, Timothy, then 52, was convicted of murdering Kathy, Billie, and Sidney. The jury took less than three hours to find him guilty on three counts of capital murder. The prosecution believed that Tim was the mastermind behind the killings and profited off of them. After the verdict, Kathy’s sister, Kirsten, said, “This is a good day. We’re very thankful that the jury made the right decision.” Tim was handed down a life sentence without the possibility of parole. As per prison records, he remains incarcerated at the H. H. Coffield Unit in Tennessee Colony, Texas.