Where is Shawn Gant-Benalcazar Now?

Investigation Discovery’s ‘A Time To Kill: Serial Killer Svengali’ focuses on the authorities’ work to catch the culprits responsible for three brutal murders in Austin, Texas. When the prime suspect, Tim Parlin, was questioned, he pointed to an acquaintance of his, Shawn Gant-Benalcazar, as the killer. Shawn, on the other hand, claimed that Tim was the murderer. In the end, both of them were convicted in relation to the deaths. So, let’s find out where Shawn might be today then, shall we?

In December 2014, three murders rocked the city of Austin over the course of fewer than ten days. First, Kathy Blair was stabbed and strangled to death in her home, and her jewelry was stolen. Then, Billie and Sidney Shelton were murdered under similar circumstances in their bedroom. The victims lived close to each other at the time. When investigators came across Tim Parlin as a possible suspect, he implicated Shawn Gant-Benalcazar. 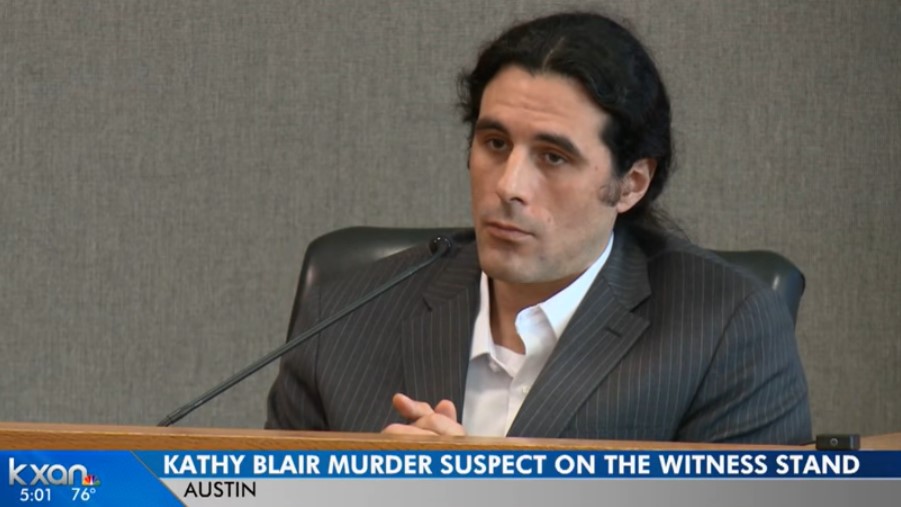 Shawn lived in Galveston, Texas. The investigators didn’t believe Tim initially because, unlike him, Shawn had no criminal history. He had a degree in Microbiology and used to be a science teacher at a high school. At the time, they talked to Shawn, only intending to clear him as a suspect. But by the end of the interview, Shawn had confessed to Kathy’s murder.

Shawn told the authorities that he got to know Tim recently because Shawn’s sister was dating Tim’s nephew. But as the investigation progressed, information Shawn relayed increasingly painted him as a suspect. He was in Austin when the murders happened and had been living with Tim. First, Shawn claimed that he was in the car when Tim drove to Kathy’s house. Shawn added that Tim came out with a bloody pillowcase that had jewelry in it.

Then, Shawn gave another statement, this time claiming that Tim threatened him to go into the house to steal jewelry. Finally, Shawn admitted to killing Kathy. He said that while he was inside stealing jewelry, Kathy woke up. He added, “[She] lunged at me, grabbed the knife, tried to wrestle it out of my hand, and it was a struggle. And I stabbed her in the neck… I didn’t even want to do it. I was trying to get the jewelry without doing it.”

Where is Shawn Gant-Benalcazar Now?

In April 2018, Shawn, then 33, was tried for Kathy’s murder. The authorities believed that Shawn was the one who killed Billie and Sidney as well, but there was no physical evidence that tied him to the slayings. According to them, Tim planned and assisted him in the murders. At the trial, Shawn’s defense claimed that the detectives forced a confession out of him. The authorities stated that Shawn had been at Kathy’s home in the past while helping Tim with yard work. 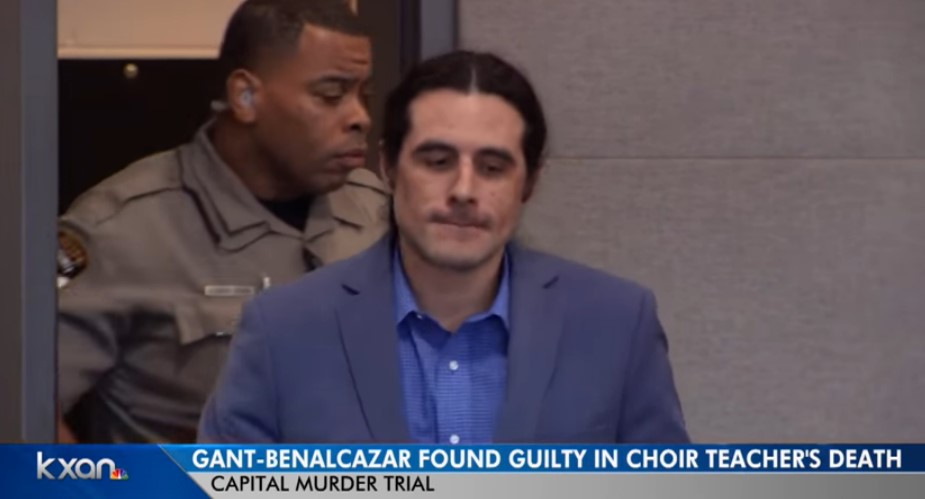 But in the end, the proceedings ended in a mistrial. Shawn was tried again in October 2018. He took the stand, testifying that Tim threatened him and told him that he killed Kathy, adding, “He said he stabbed her in the neck. He said that she had kicked him, and you know, he grabbed her leg, pulled her off the bed.” The following month, Shawn was found guilty of capital murder and sentenced to life in prison without the possibility of parole. Prison records indicate that he is serving his sentence at the W. F. Ramsey Unit in Rosharon, Texas.