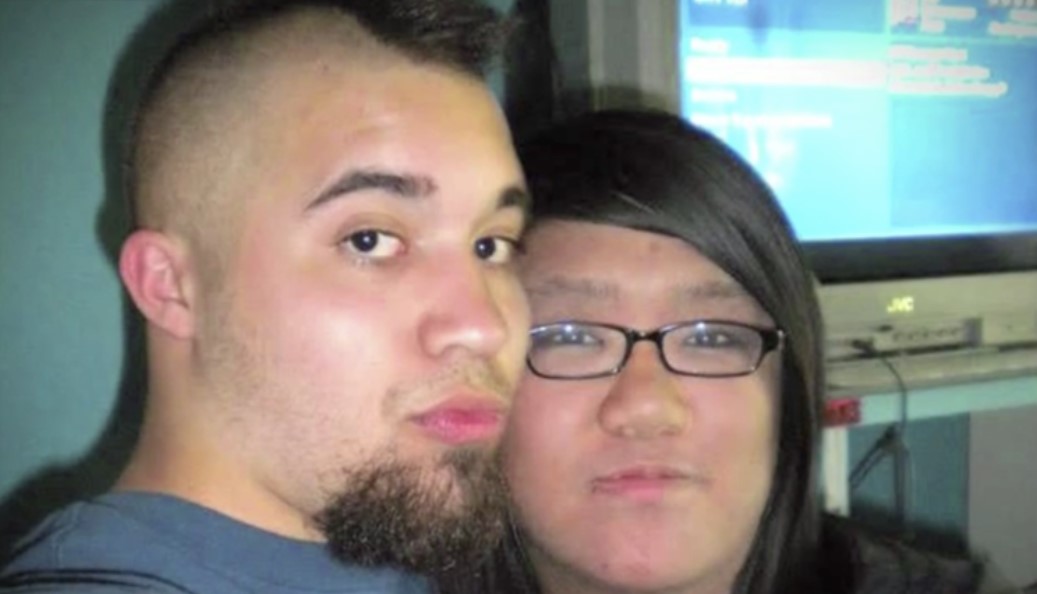 When Kathy Chou went missing from her hometown of Renton, Washington, in April 2010, both authorities and her family hoped for her safe return. However, about a year later, the police received some devastating evidence which soon turned the case into a homicide investigation. Investigation Discovery’s ‘Someone You Thought You Knew: High School Homicide’ chronicles the gruesome murder and follows the ensuing investigation that unraveled a crime fueled by passion and hatred. If you want to know more about this case and where the murderer is at present, we have you covered.

How Did Kathy Chou Die?

Kathy Chou was a much-loved high school senior who resided with her family in Renton, Washington. Known as a kind-hearted human being who loved spreading a smile, she was looking forward to pursuing her dreams after graduating from high school. Kathy was also a brilliant student and very much in love with life which made accepting her untimely death even more difficult. 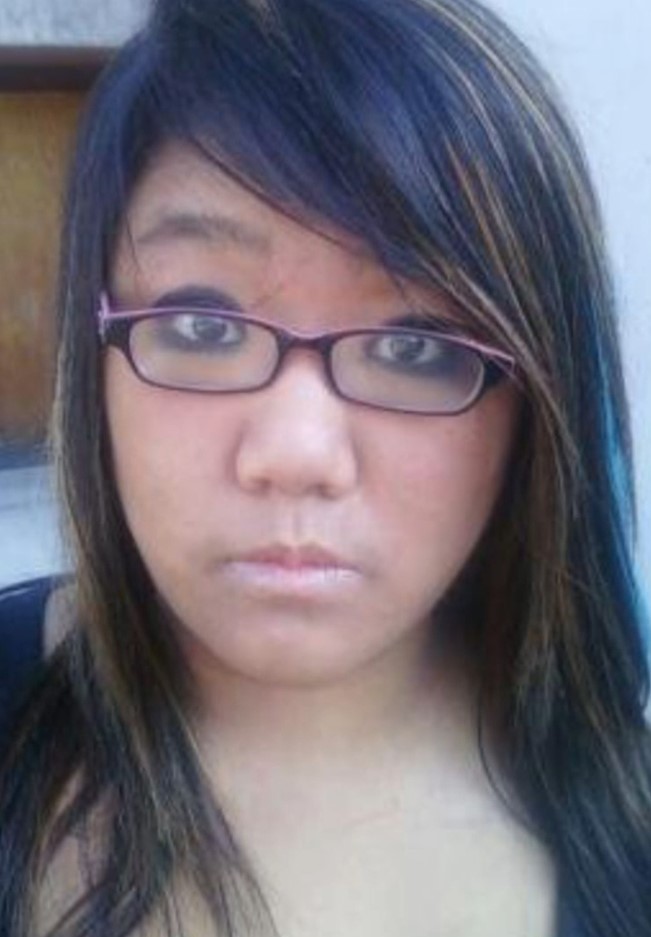 On the night of April 18, 2010, Kathy realized that she needed to clear her head and hence, decided to take a walk in the nearby park. Although there was nothing fishy when she stepped out, the high school senior never returned home, making her family anxious and frantic. They immediately reported her missing, and once the police got involved, they did everything in their power to look for the missing teen.

Authorities used numerous methods, including building massive search parties and using sniffer dogs. They left no stones unturned, but it was all in vain as Kathy was nowhere to be found. Unfortunately, it would still take several months for the police to solve the murder and ultimately recover Kathy’s remains based on the information they received.

For almost a year following Kathy’s disappearance, her case was treated like a missing person’s case, and the police, as well as her close ones, held out on hope of her safe return. However, according to the show, in the summer of 2011, Giovanni Candelario, a friend of Kathy’s, came forward and informed authorities that he had seen Kathy’s ex-boyfriend on the night of her disappearance. Giovanni further claimed that the ex, Ezekiel James Watkins, was completely covered in mud and blood and had come to borrow a shovel from Giovanni’s housemate, Jon Carpenter.

This seemed like incriminating evidence, and once the police began looking into the matter, they realized that they had already questioned Watkins, who claimed to have played video games at Carpenter’s house on the night of Kathy’s disappearance. Although Carpenter supported this alibi, Giovanni’s information proved it completely false. Besides, Giovanni even claimed to have confronted Watkins about the disappearance, which left the latter shaking and trembling. 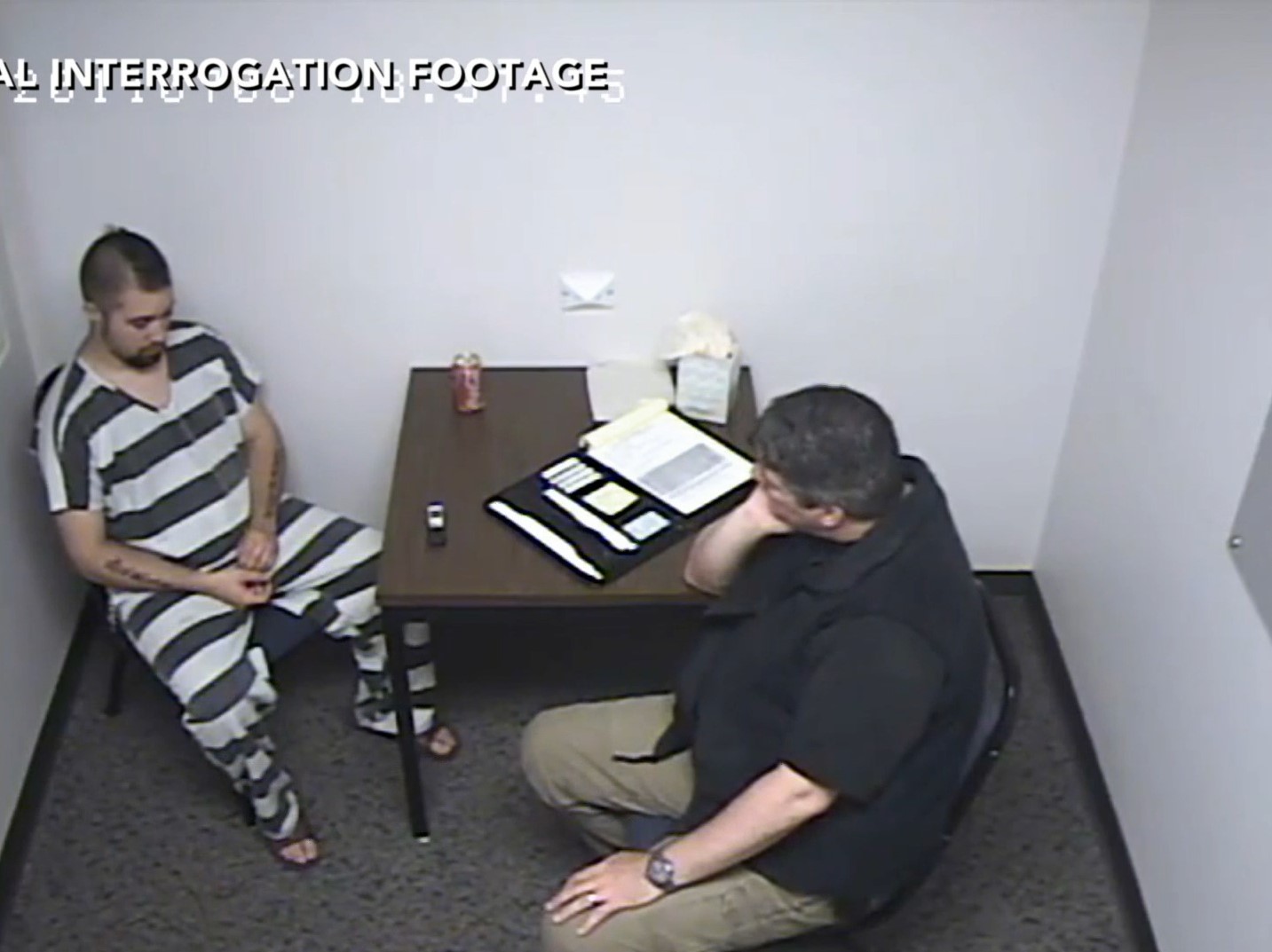 Immediately authorities brought both Carpenter and Watkins in for questioning. Carpenter mentioned that he saw nothing out of the ordinary, and Watkins had only come to borrow a shover. On the other hand, Watkins said that he had previously lied about not meeting Kathy and that the pair had been together in the park on April 18. Kathy was allegedly quite angry with her ex-boyfriend’s new relationship, and Watkins did not want her interfering in the matter.

Although Watkins insisted that he was innocent, the police decided to get a confession in a different way. They took a shovel and made it look like evidence Carpenter had turned over. That trick got Watkins to open up, and he confessed to killing Chou because he did not want her poking her nose into his new relationship. Additionally, he even implicated Carpenter and stated that the latter knew about the murder since he was called to help hide the body. Thus, with a complete confession, Watkins was arrested and charged with murder.

Where Is Ezekiel James Watkins Now? 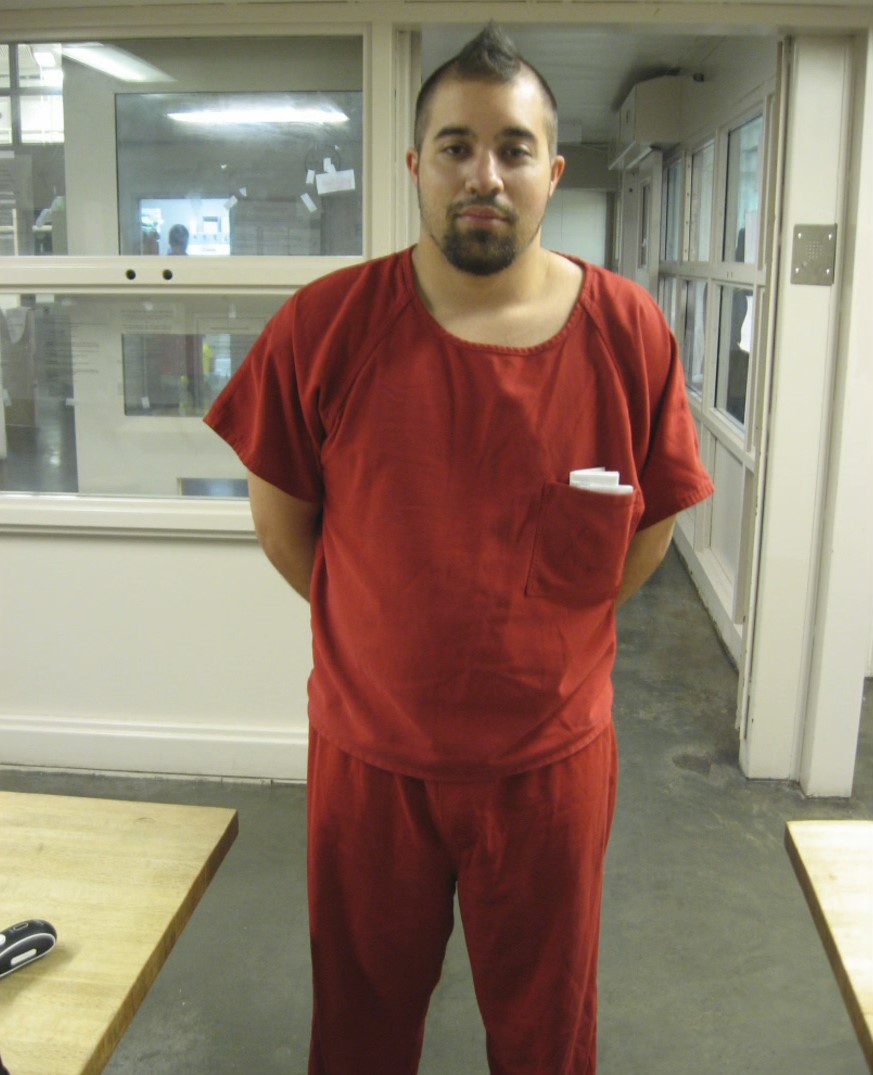 Once produced in court, Watkins pleaded not guilty to first-degree murder. Carpenter decided to testify against his friend and, as a result, was granted immunity. However, Watkins was ultimately convicted and sentenced to 27 years in prison. Thus, with no parole still in sight, Watkins remains behind bars at the Washington Corrections Center in Shelton, Washington.