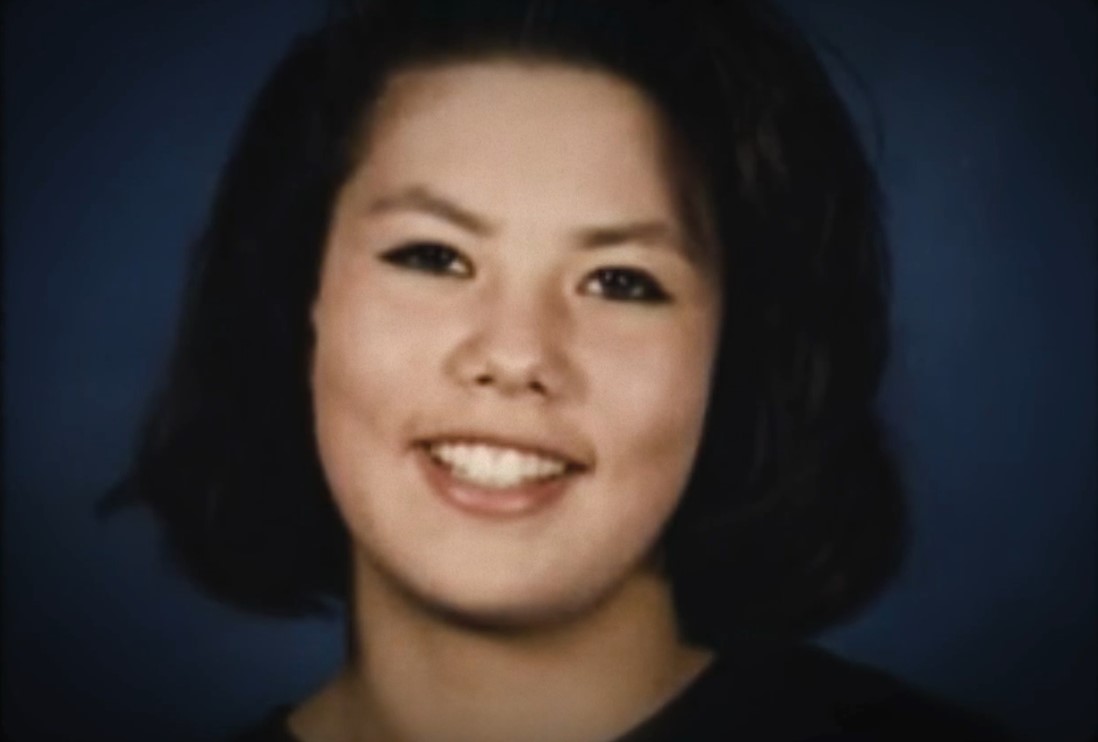 Kathy Lujan was last spotted on May 11, 2016, after which she went missing. Her anxious and worried common-law husband contacted the police and reported her disappearance. Once the police started their investigation, they unraveled a disturbing and sinister plot hiding behind a simple missing person case. Investigation Discovery’s ‘Fatal Vows Opposites Can Kill’ takes the viewer through the horrifying yet crafty murder of Kathy Lujan and chronicles how the killer was brought to justice. Let’s find out more about the case and where the killer is today, shall we?

How Did Kathy Lujan Die?

Kathy Lujan, her common-law husband Juan Gonzales Jr., and their two children lived together in Midland, Texas. It was reported that during the time of her murder, Kathy was romantically involved with two separate men. At that time, Kathy worked at a local H-E-B store as a manager and was adored by her friends and the community. 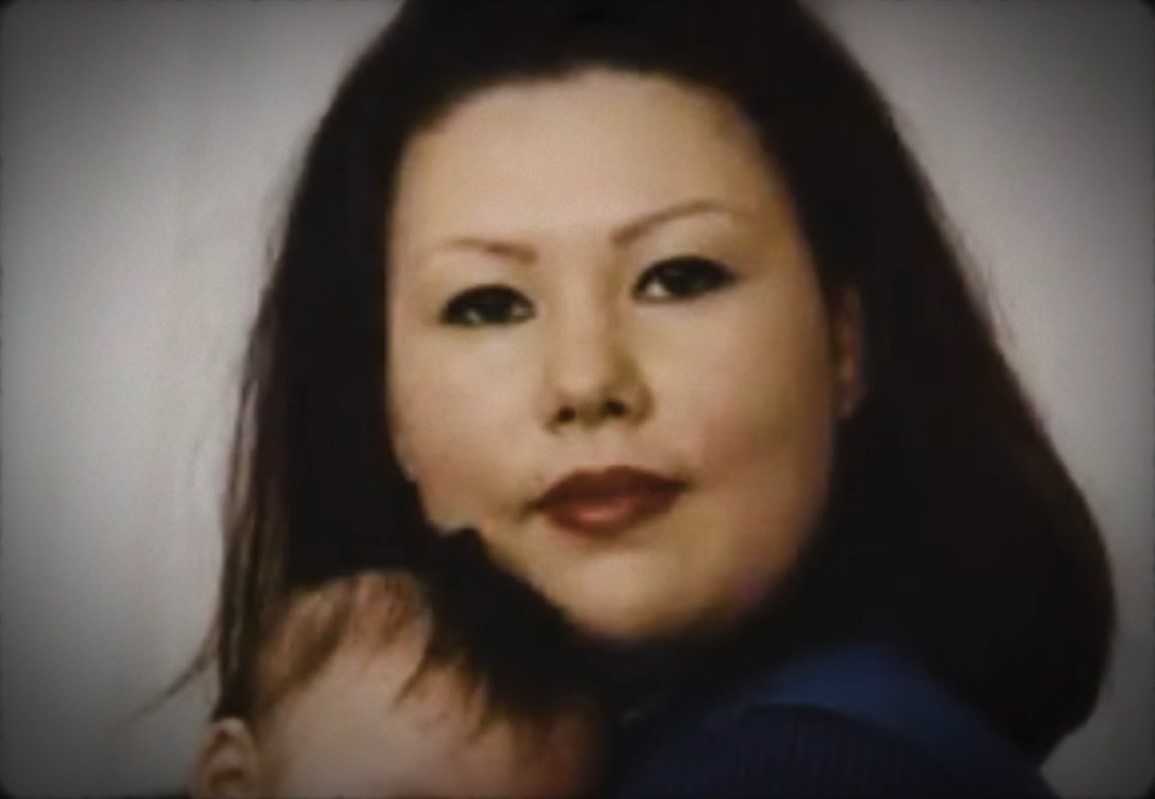 The last time anyone ever saw Kathy was on May 11, 2016. Since that day, she apparently vanished into thin air, and there were no traces of the woman. Three days after she was last seen, Kathy’s husband contacted the police and reported his wife missing. The officials noticed that her common-law husband was visibly worried. Even Kathy’s friends informed authorities that it was not like Kathy to just up and leave without notifying her close ones. Officers suspected that the case was a homicide but at that moment did not have enough evidence to back up their claim.

On June 21, 2016, five weeks after Kathy was reported missing, the police were led to a drainage ditch beside a highway. To everyone’s shock, the officials recovered the remains of a woman wrapped in blankets from inside the ditch, located on the city’s east side. After the body was sent to the Tarrant County Medical Examiner’s Office, it was determined that the body belonged to the missing woman, Kathy Lujan. Subsequently, the autopsy determined that the cause of death was not accidental. Instead, it was a homicide.

Juan Gonzales Jr., Kathy’s common-law husband, has been arrested and convicted for the murder. When police first started investigating the missing person case, they suspected that the two men Kathy was having an alleged affair with could be involved. Authorities questioned both men and even cross-verified their alibis before ruling them out. Initially, Juan was highly anxious about his wife and cooperated with authorities in everything that they needed. He said that on the day Kathy went missing, they had a fight because of her alleged affairs. 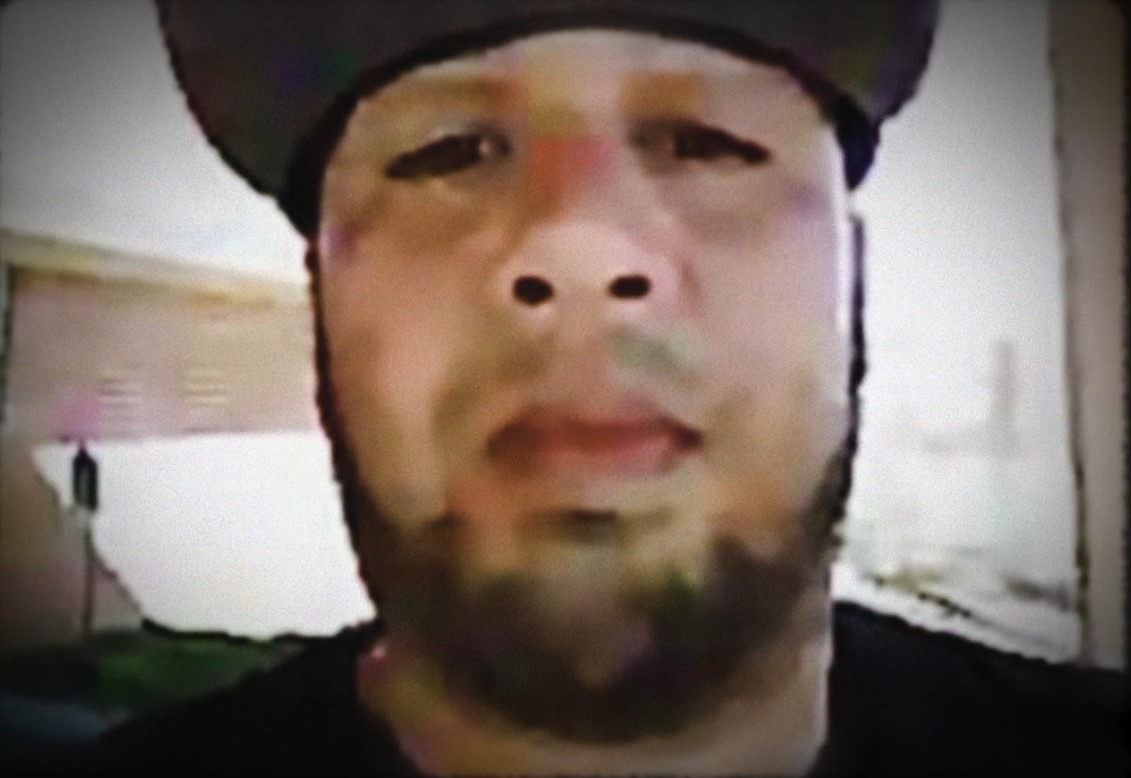 Juan alleged that after the fight, he went to fetch their children from school, and on getting back, saw that his common-law wife had disappeared. Initially, the police were left without any leads as everyone they suspected had alibis. Yet, a few days after the investigation began, the police, who were keeping a close eye on Juan, noticed something strange. The grieving partner was hurriedly emptying all of Kathy’s bank accounts. They also checked Kathy and Juan’s phone locations and found them to be together even after Kathy’s disappearance.

Kathy’s friends claimed that the text replies they were getting from Kathy’s number seemed like they were being sent by somebody else. Furthermore, her friends also told the police that Juan was in the habit of borrowing money from Kathy and was leeching on her financially. Immediately the police brought Juan in, but he explained that the accounts were all joint accounts in their names. He also said that the phone locations could not be trusted as Kathy’s phone was missing along with her. When asked if he had a role to play in his wife’s disappearance, Juan kept insisting on his innocence.

Suspecting something fishy, the police were unwilling to let Juan go. Thus, they arrested him and charged him with credit card abuse. When he was stuck in jail, investigators searched his car. The research yielded blood spots that indicated Juan was responsible for Kathy’s disappearance. When faced with the evidence, Juan gave them a different version of events this time around. He said that after he came back home with his children, Juan found his common-law wife lying lifeless on the kitchen floor. 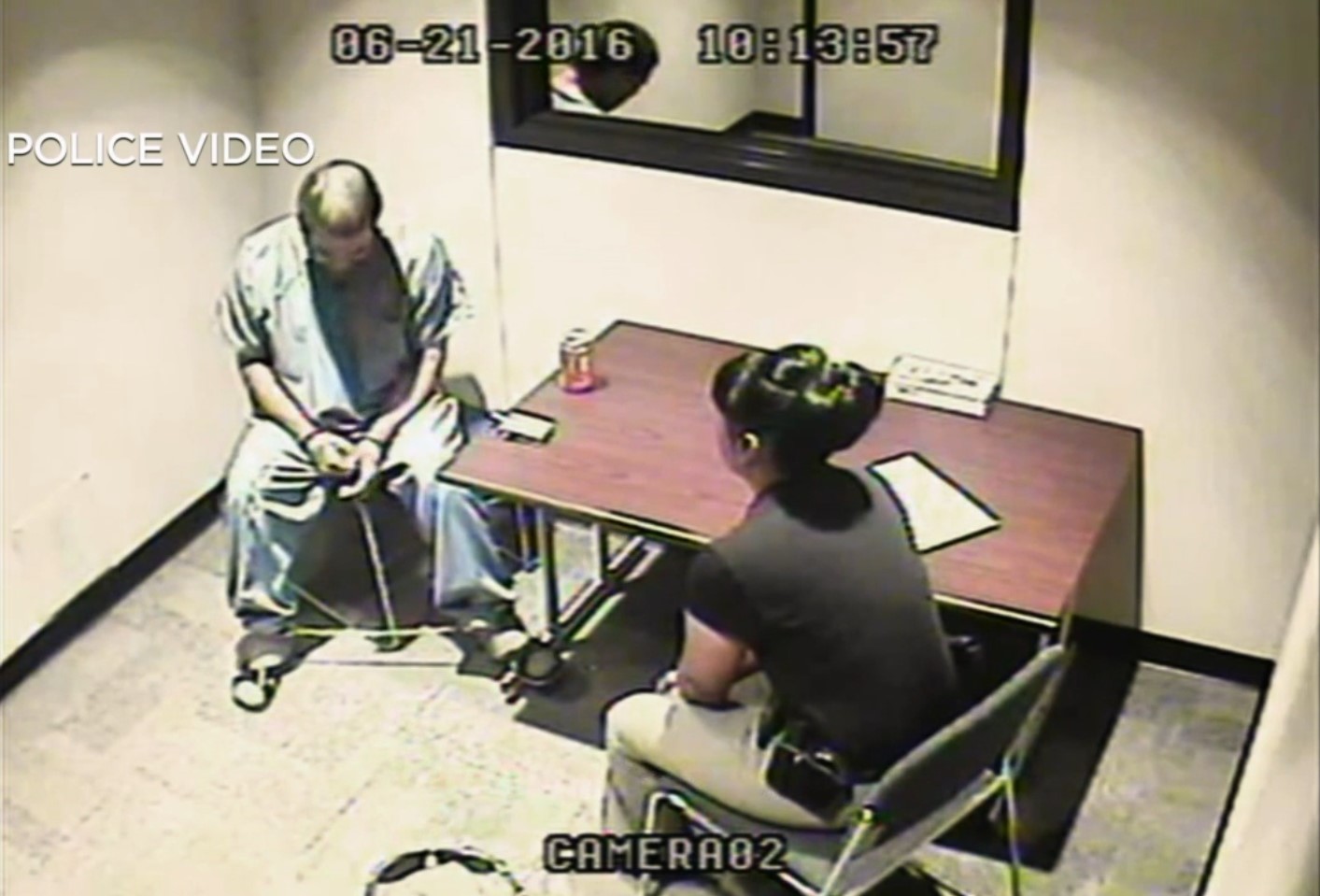 Terrified and not knowing what to do, he said that he freaked out and covered the body in blankets before carrying it in his car and leaving it inside the drainage ditch. He was also the one who led the police to the site and helped them recover Kathy’s body. Once the autopsy proved the death as a homicide, the police were confident that Juan had killed his common-law wife. In June 2016, Juan was officially charged with the murder of Kathy. He was also charged with one additional count of tampering with physical evidence.

Where is Juan Gonzales Jr. Now?

After his arrest, Juan Gonzales Jr. was produced in court in August 2017. Juan decided to plead guilty, though he appealed to the jury and told them that he was blinded by passion and was not thinking straight when committing the crime. Juan hoped that his appeal would net him a lighter sentence, but the jury disagreed. 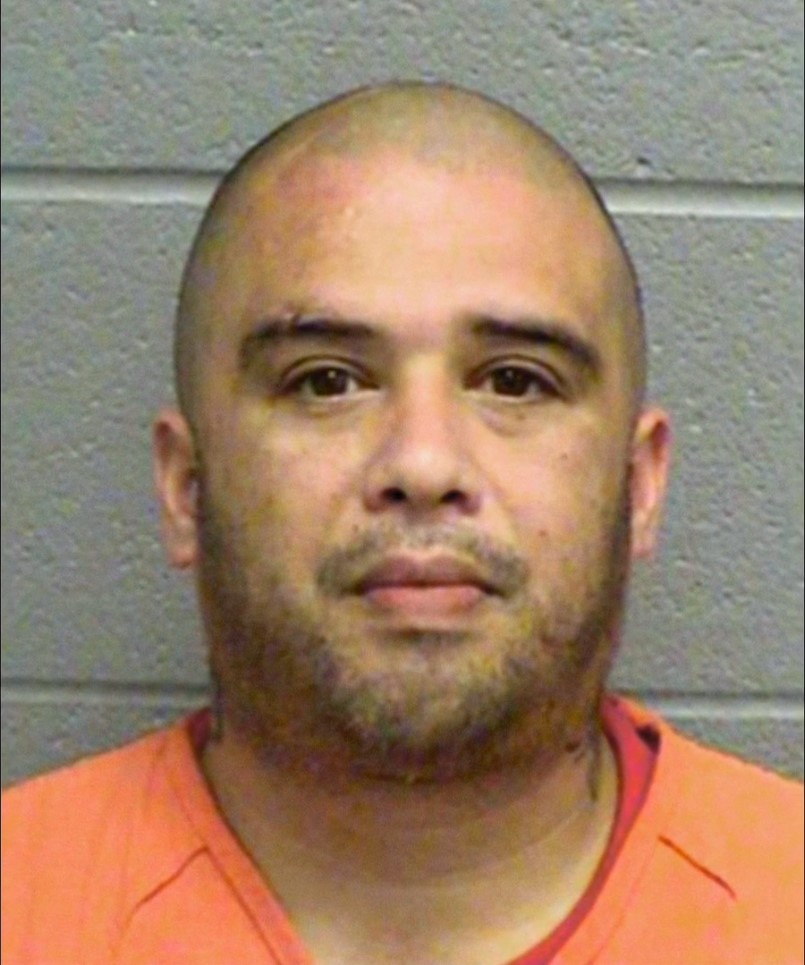 In a quick trial, the jury found Juan Gonzales Jr. guilty of murder. He was sentenced to prison for life. On top of that, he was also ordered to pay a $10,000 fine for each offense. Presently, Juan Gonzales Jr. is incarcerated at the Texas Department of Criminal Justice’s Darrington Unit in Brazoria County, Texas, and will be eligible for parole in 2046.