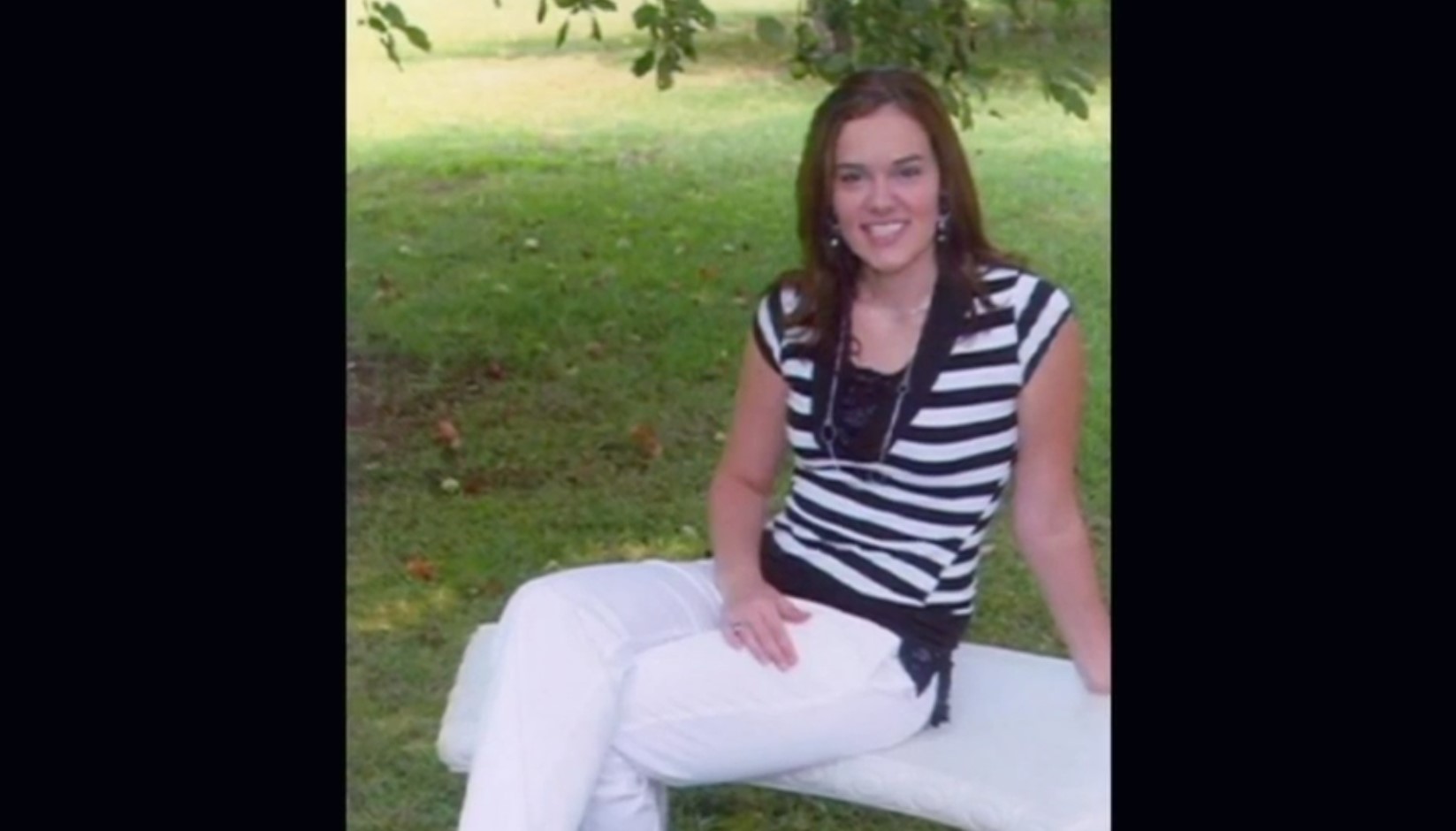 Little did Katie Key know that getting into a relationship with an older man would end up claiming her life. In mid-January 2007, the city of Greenville in Tennessee was left shocked when an attacker broke into the 17-year-old’s house and held her hostage before murdering her in cold blood. Investigation Discovery’s ‘Home Alone: Portrait of a Stalker’ chronicles the horrifying homicide and charts out the events that led to such a crime. If this case has got you intrigued and you want to know if Katie’s killer is still alive, we have you covered.

How Did Katie Key Die?

A brilliant West Greene High School student, Katie Key was only 17-years-old at the time of her murder. Described as someone who was in love with life and looked forward to the future, Katie worked a side-job at JC Penney in order to make some pocket money on the side. She loved spreading happiness as friends and family mentioned how the teen could light up any room with her smile. A resident of Greenville, Tennessee, Katie was very close to her loved ones and is still missed terribly to this very day. 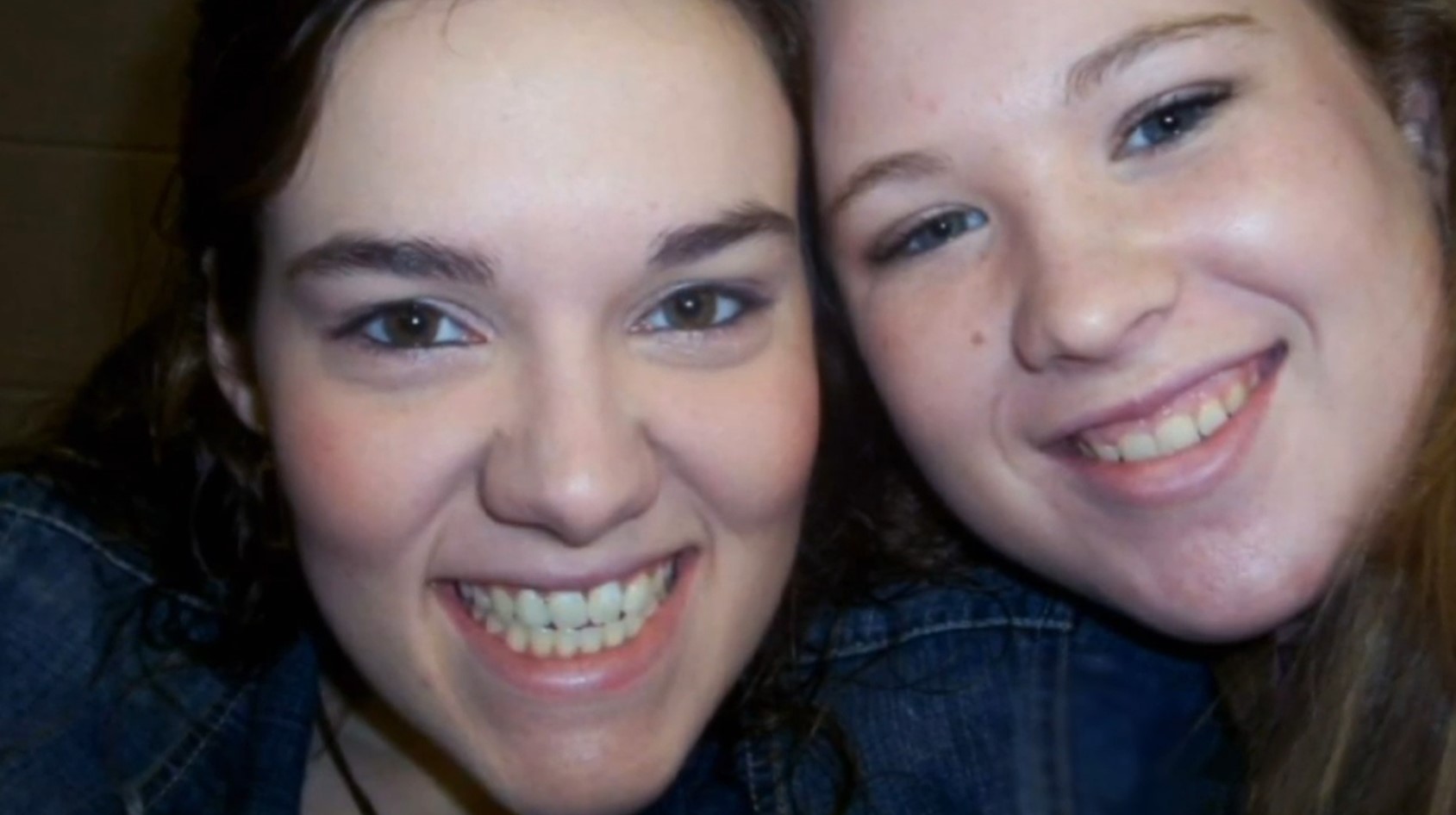 Although Katie’s mother and stepfather were quite strict about her security, they worked nights and had to leave Katie alone at home on certain days. Likewise, on January 16, 2007, Katie was alone when an intruder broke in with a shotgun. She heard the intruder and immediately called 911 before trying to hide. However, the attacker found her and forced her into a second-floor bedroom before barricading the door. When the police arrived at the scene, they discovered that the invader had broken in through the back door. Moreover, they were also able to recover two shotgun shells as well as broken glass from the porch.

Upon entering the house, the law enforcement officers realized that the attacker was holding the victim hostage in the barricaded bedroom. Determined to save Katie, the police engaged in negotiations and tried to do everything in their power to diffuse the situation. However, the abductor was not ready to listen to reason, and after about four hours, authorities heard two shotgun blasts from inside the room. They immediately broke the door down, but it was too late as Katie lay shot dead at point-blank range. Later, an autopsy determined that the shotgun bullet was responsible for ending her life.

When the police broke into the second-floor bedroom, they found that Katie’s attacker had turned the gun on himself after shooting the victim in cold blood. The attacker was soon determined to be Jason Lynn McCamey, a 29-year-old man who was in a seemingly secret relationship with Katie Key. Katie met Jason through some friends, and the two began dating around August 2006. However, the show mentioned that Katie soon found out about her boyfriend’s abusive ways and decided to end their relationship shortly before Christmas 2006.

However, Jason was not ready to leave Katie behind and began stalking her every movement. Reports say that on January 6, 2007, he forced himself inside Katie’s car but escaped before cops were able to apprehend him. On the same night, Jason even trespassed onto Katie’s property and tried to contact her over the phone but was ultimately unsuccessful. By this time, the police were on the lookout for Jason, but he went into hiding and decided to bombard Katie’s phone with several text messages. Katie’s mother also received a text which later turned out to be an explicit picture of her daughter.

Although the Keys upped the security around their house, the police found out that Jason was keeping a watch on the family from a nearby barn, where they found a note along with some of his belongings. Alarmed, Katie’s mother and stepfather began keeping a close watch on her and did not let Katie out of their sight unless necessary. Still, they had no idea about how far Jason was willing to go to exact revenge, and thus, while they were out working a night shift, Jason broke in and snuffed out Katie’s vibrant life.

Jason Lynn McCamey is no more as he turned the gun on himself right after shooting Katie on January 7, 2007. When the police entered the room, they found both Katie and Jason dead with shotgun bullet wounds to the head. An autopsy later determined that Jason’s death was caused by self-inflicted bullet wounds.