Late one night in March 2018, gunshots ringing out in a Grand Rapids neighborhood in Michigan meant the police rushed to the place. Over there, they found Laurie Lundeberg dead on the street, kicking off an intense search for her killer. Investigation Discovery’s ‘The Murder Tapes: A Really Odd Situation’ chronicles how the authorities zeroed in on Vicente Rodriguez-Ortiz after another murder in the same area. So, let’s find out more about what happened then, shall we?

How Did Laurie Lundeberg Die?

Laurie Kay Lundeberg had lived in her Grand Rapids home for about two decades. The 50-year-old had a son and a daughter who lived with her in addition to a roommate. Laurie was described as a friendly and helpful person who had an affinity for pets; she raised many birds and animals throughout her life. At the time of the incident. Laurie worked as a cashier at a local pharmacy store. 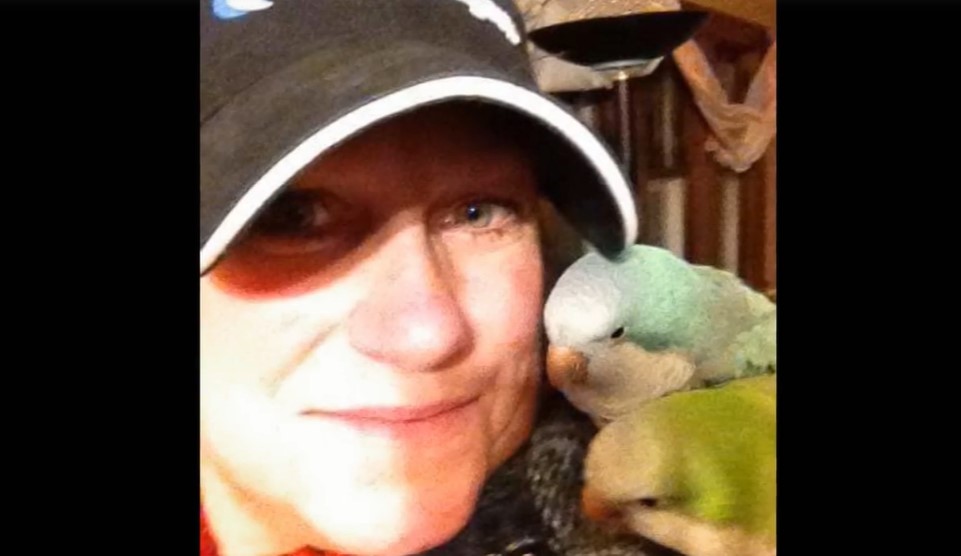 Sometime after 1 AM on March 18, 2017, people on Laurie’s street called the authorities to report several gunshots. The officers rushed there to find Laurie outside her house with blood on her. The 50-year-old had been shot three times: once each in the face, chest, and another through her armpit that cut across her lungs. The police noted that all of her belongings were still there with her, ruling robbery out as a motive.

The case continued to be investigated without much luck until things changed in 2018. On January 23, the authorities responded to another shooting in the same area that resulted in the death of 17-year-old Andre Hawkins. The police arrested Vicente Rodriguez-Ortiz about two days later, then a 22-year-old. Once witness statements came through and Vicente was questioned, it slowly became clear what happened.

Earlier on January 23, Vicente’s 18-year-old girlfriend had broken up with him, leading to him flying off the handle. Later, she claimed to have been with Andre and another friend outside her home when Vicente threatened to kill her with a gun. Then, she and her friends entered a car in the driveway, and Andre was shot thrice as he tried to start the vehicle. Vicente ran away but was arrested a couple of days later. As per the show, he admitted to being angry and jealous about seeing his ex-girlfriend with someone else. Vicente later confessed to pointing the gun at her and then shooting Andre.

The authorities then learned that the gun used in Andre’s murder was the same as the one that killed Laurie. Furthermore, Vicente was found guilty of assaulting Laurie after an incident in September 2016. According to the show, a friend of Vicente’s was a tenant at Laurie’s home, and at one point, she confronted the two regarding drug activity in her basement. The assault happened right after that. Vicente claimed that on the night of Laurie’s murder, she had yelled at him on the street, so he snapped and shot her.

Where is Vicente Rodriguez-Ortiz Now?

In March 2019, Vicente pleaded no contest to second-degree murder and felony use of a firearm in Laurie’s case. For killing Andre, a jury found him guilty of first-degree murder in February 2019. In April the same year, Vicente was sentenced to 35-75 years for killing Laurie and life in prison without the possibility of parole for killing Andre. Records indicate that Vicente remains incarcerated at Saginaw Correctional Facility in Freeland, Michigan.