Kim Wall Murder: How Did She Die? Who Killed Her? 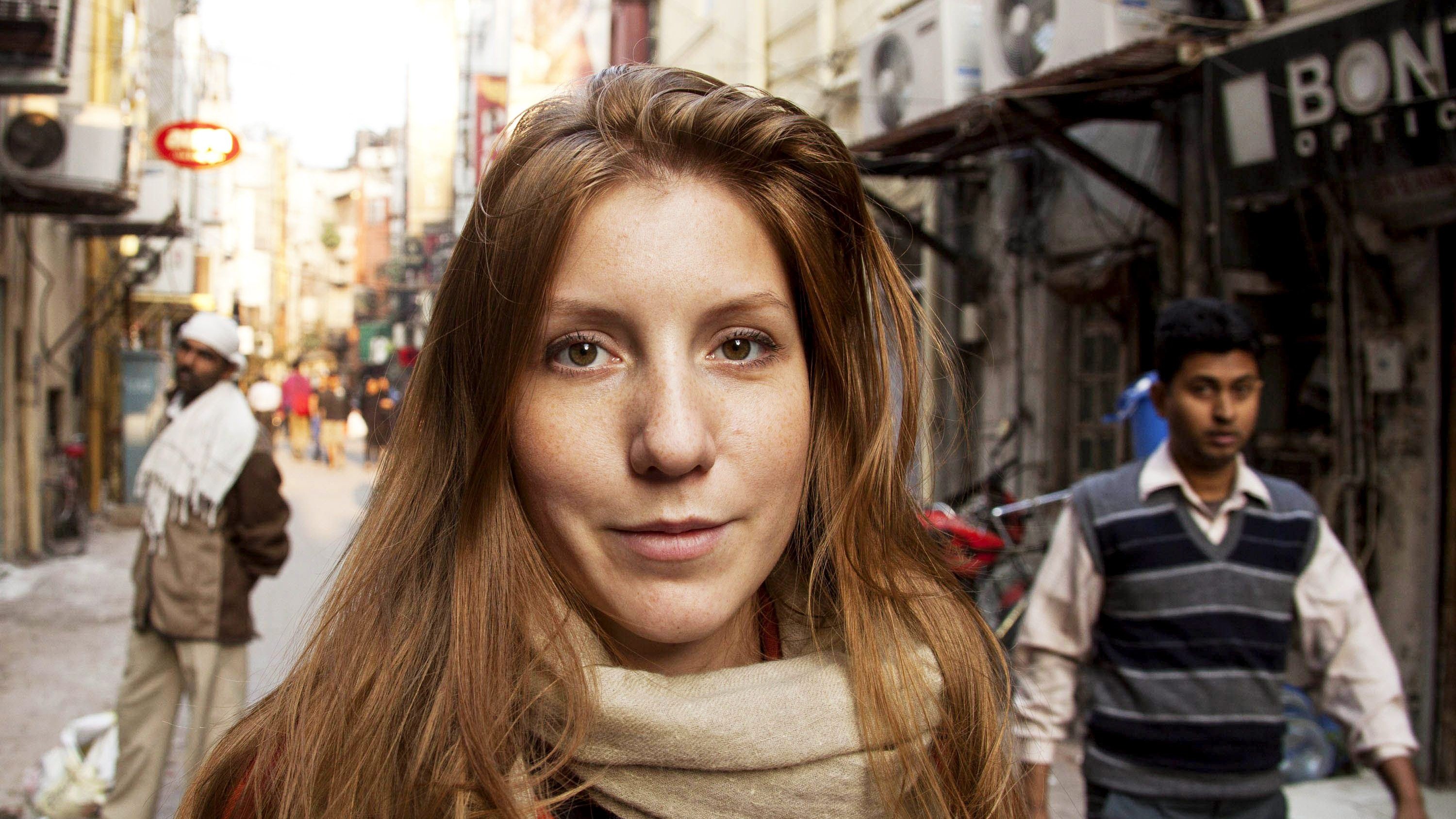 The 2017 disappearance and murder of Swedish journalist Kim Wall shook the entire world with its brutality and never-seen-before circumstances. The gruesome details of the case have been extensively documented in HBO’s ‘Undercurrent: The Disappearance of Kim Wall,’ which explains not just the way the crime transpired but also the perspectives of those involved in the investigation. Curious to know more about this case? Let’s find out!

How Did Kim Wall Die?

Born on March 23, 1987, in Trelleborg, Sweden, Kim Isabel Fredrika Wall was a reputed freelance journalist with a Bachelor’s degree in International Relations from the London School of Economics. Furthermore, she had a dual master’s degree in Journalism and International Relations from Columbia University, New York. She had written for numerous prestigious publications like The Guardian, The New York Times, The South China Morning Post, and Time.

In addition, Kim was the recipient of the 2016 Hansel Mieth Prize for Best Digital Reportage for her report on the Marshall Islands. On August 10, 2017, the 30-year-old journalist boarded Danish inventor Peter Madsen’s homemade midget submarine UC3 Nautilus at around 7 pm, from the Refshaleøen Island on Copenhagen Harbor, for a two-hour interview about his plans for space exploration. Peter had built the marine vessel in 2008 with the help of crowdfunding.

However, when neither Kim nor the submarine returned as expected, her partner Ole Stobbe informed the police at 1:43 am that night. The following morning, the vessel was sighted in Køge Bay at 10:30 am by the Drogden lighthouse; it subsequently sank at 11:00 am. Peter was rescued from the waters by a private motorboat and questioned about Kim’s disappearance. On August 21, 2017, a cyclist found Kim’s beheaded torso washed up on a beach south of Copenhagen.

On October 6, 2017, plastic bags containing Kim’s head, legs, clothes, and a knife were found in the water by police divers; they had been deliberately weighed down by metal pieces and car pipes. By October 29, 2017, her arms and a saw were retrieved from the water as well. The autopsy revealed that there were around 15 stab wounds on the torso, 14 of which were in the genital area. The marks of the removal of the head and limbs also matched the saw that was recovered.

When Peter Madsen was rescued after his submarine sank on August 11, 2017, he was arrested on charges of negligent manslaughter. The police believed that he had deliberately sunk the vessel. He initially claimed that he had dropped Kim off on land the previous night at 10:30 pm. However, Peter soon changed his statement and said that she died after being accidentally hit on the head by the submarine’s 70kg hatch. He added that he lost his footing while holding it open for her, and thus it dropped on her and killed her.

Peter stated that he dumped Kim’s body in the sea in Køge Bay and narrated this entire incident in his court hearing on September 5, 2017. He denied having dismembered her body. Although, another autopsy revealed no blunt force trauma on Kim’s skull, thus rendering his version of events baseless. Moreover, Kim’s blood was found on the submarine, and the body showed signs of deliberate mutilation. To everyone’s shock, video footage of women being tortured and decapitated was retrieved from Peter’s computer, which he denied belonged to him.

On October 30, 2017, the case took a new turn when Peter changed his statement again and said that Kim had died of carbon monoxide poisoning on the submarine. In the court, he shared that exhaust gases got pumped into the submarine, thus trapping Kim inside. As per Peter, Kim failed to turn off the engines and he rushed in to find her lifeless. He further stated that after trying to push her overboard, the entrepreneur decided to dismember the body and scattered the parts in the Køge Bay.

The prosecution also shared that although Peter’s DNA was not found on Kim’s body, traces of semen were found on his underpants, and her blood was found on his nostrils. Nonetheless, he denied having ejaculated in her presence. Based on all the evidence and timeline of events, the prosecution successfully established that Peter’s motives were clearly intentional and of sexual nature. Kim’s cause of death was speculated to be either a laceration to the throat or strangulation, and she had likely been tortured before the murder.

On January 16, 2018, Peter Madsen was charged with murder, indecent handling of a corpse, and aggravated sexual assault. When his trial began in March 2018, Peter pleaded not guilty to the murder and divulged his reasons for his false testimonies. He said, “I was only thinking about Kim Wall’s relatives…It’s a very, very horrible story. I knew she was dead and she would not come back. I had only one purpose and it was to spare the relatives as much as possible.” Later, Peter Madsen was convicted of all three charges on April 25, 2018, and sentenced to life imprisonment.