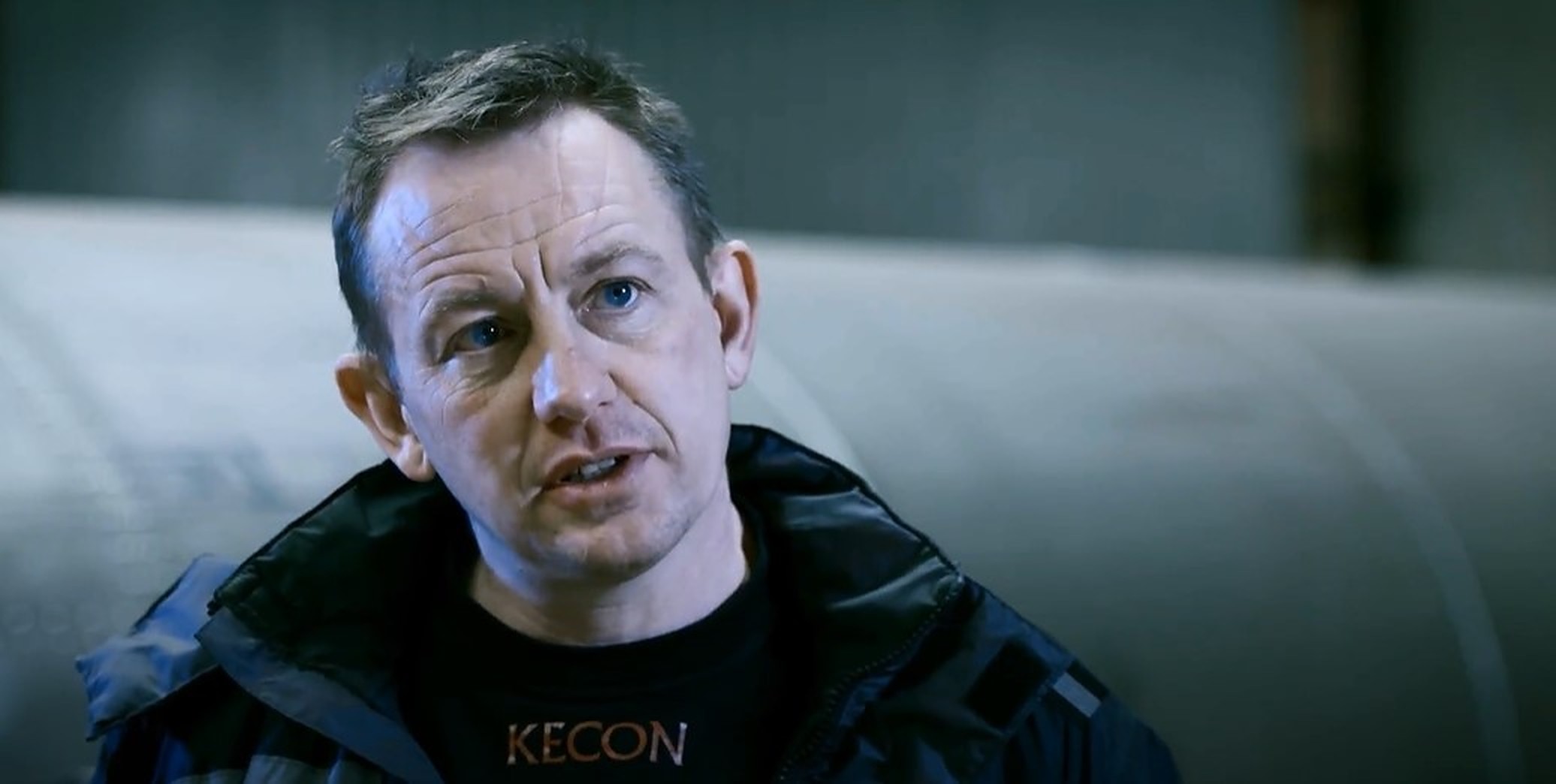 HBO’s ‘Undercurrent: The Disappearance of Kim Wall’ chronicles the disappearance and gruesome murder of the titular 30-year-old Swedish journalist. Kim went missing in August 2017, and her dismembered body parts were found over the next few months in and around Køge Bay, Denmark. After a lengthy investigation full of twists and turns, Peter Madsen was identified as the one responsible for Kim’s tragic death. Let’s find out everything there is to know about him, shall we?

Who is Peter Madsen?

Peter Langkjær Madsen, born on January 12, 1971, is a Danish entrepreneur, inventor, and former engineer. He was known for his contribution to numerous experimental rocket and submarine building projects as well as his unconventional social interactions and lifestyle choices. In 2008, Peter privately built the UC3 Nautilus, a midget submarine. Kim Wall, a reputed freelance journalist who covered stories globally, became interested in Peter’s rocket projects and reached out to him for an interview.

On August 10, 2017, Peter responded to Kim’s requests and invited her for a trip aboard the UC3 Nautilus to conduct the interview. She boarded the vessel from the Refshaleøen Island near the Copenhagen Harbor at 7 PM and was supposed to return two hours later. When neither she nor the submarine returned to the harbor, her boyfriend Ole Stobbe informed the police that night and they began searching for Kim. The next morning at 10:30 AM the submarine was spotted in Køge Bay by a lighthouse, and it sank at 11:30 AM.

Peter was rescued from the waters by a nearby motorboat, and he stated that the submarine had floundered due to a technical fault. He was arrested on account of negligent homicide and held in pre-trial detention. Upon being questioned about Kim, Peter initially claimed to have dropped her off on land the last night and that the submarine sank due to technical faults. However, soon his statement changed and he confessed that she had died aboard the submarine after being accidentally hit on the head with its hull. Thus, he threw the body into the sea as an act of “burying” her.

On August 21, 2017, Kim’s dismembered torso was found by a cyclist on a beach south of Copenhagen. On October 6, 2017, her legs, head, clothes, and a knife were found in the water as well. They were contained in plastic bags that had been weighed down by metal pieces and pipes. By October 29, her arms and a saw were retrieved by the police divers. An autopsy revealed that her torso had 15 stab wounds, out of which 14 were in the groin area. Moreover, her skull showed no signs of blunt force trauma, as Peter had claimed.

Upon being questioned again, Peter changed his confession on October 30, 2017, and divulged that Kim had rather died from carbon monoxide poisoning due to faulty exhaust pipes on the submarine. He added that he had indeed dismembered the body and scattered the parts in Køge Bay, but refused to have killed Kim. Thus, the cause of her death was still unclear, but another autopsy revealed that there were no traces of poisonous gas in her lungs.

Moreover, the mutilation marks on the body matched the saw found earlier and video footage of women being tortured and decapacitated were retrieved from Peter’s computer. Though he refused to accept the videos as his, all the other evidence was enough for the prosecution to prove that he had most likely tortured her and then either strangled her or slit her throat, before dismembering her body. Also, he covered up the crime by deliberately sinking the submarine.

Where is Peter Madsen Today?

On January 16, 2018, Peter Madsen was charged with murder, indecent handling of a corpse, and sexual assault. He plead not guilty during his trial, and on April 25, 2018, he was convicted on all three charges and awarded a life sentence. He immediately appealed the sentence, but the court upheld the sentence on September 26, 2018. Additionally, a mental assessment concluded him to have psychopathic and narcissistic traits as well as lacking empathy, but not psychotic or delusional.

Peter was first imprisoned at the Storstrøm Prison in Eskilstrup, Denmark, but had to be admitted to the hospital in August 2018, after an inmate assaulted him. He was then incarcerated at the Herstedvester Prison in Albertslund, Denmark, from where he attempted to escape on October 20, 2020. Peter threatened the prison psychologist and escaped briefly, but was nabbed by the police half a mile away. He tried to intimidate them with a fake pistol and a belt containing decoy explosives, that were established as fake by the bomb squad.

In his court hearing, Peter stated that he had been planning to escape since March 2019, due to the poor living conditions in the prison for life-sentence convicts. He was sentenced to 21-months in prison and ordered to pay restitution to the prison psychologist for threatening him. Though this sentence is not added to his life imprisonment, it may play a crucial role in parole requests ahead. In the documentary titled ‘Secret Talks Recordings with Peter Madsen’ that aired in 2020,  he confessed unclearly that he had killed Kim. Peter is currently serving the remainder of his sentence in Herstedvester Prison.