Katie Yaegar From Teen Mom 3: Everything We Know 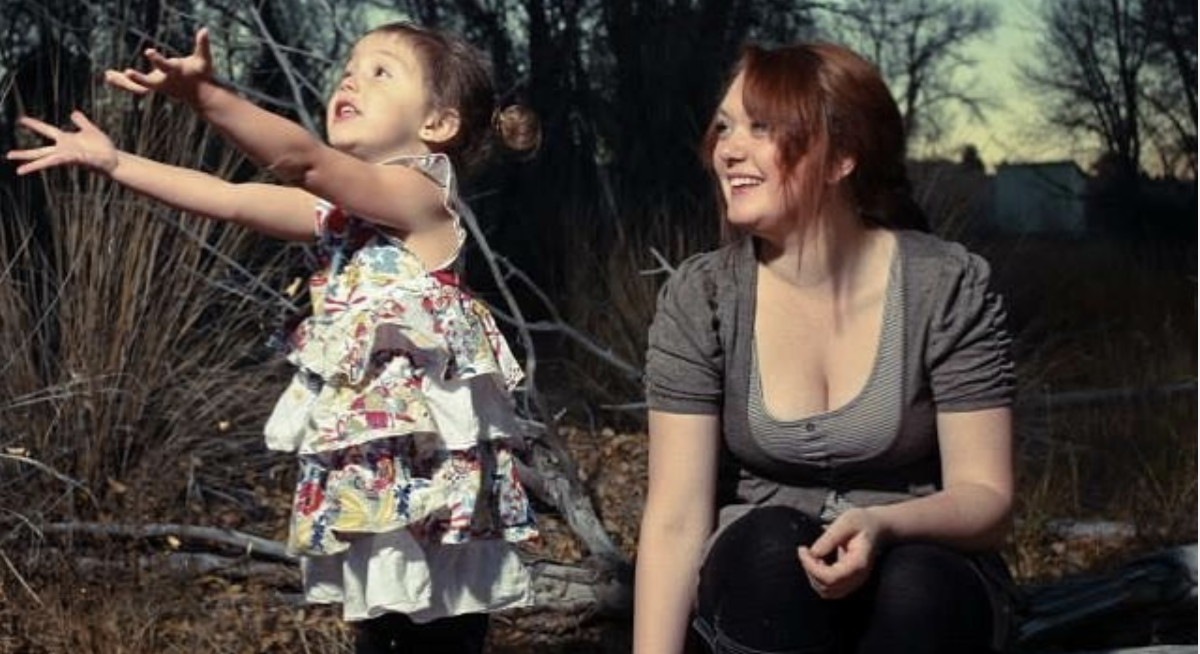 “Teen Mom 3” cast four pregnant mothers, Alex Sekella, Katie Yeager, Briana DeJesus, and Mackenzie McKee in 2011. The show chronicled their struggles as teenage mothers expecting their first child. Katie’s journey on the show was particularly difficult due to her partner’s incapacity to assume the role of a father along with the major financial crisis that they were both going through. There is much more to her story than just that and the details might be as surprising for you as they were to us!

Before the MTV reality show begins to roll its cameras on Katie Yaegar’s life, she was living in a live-in set up with her boyfriend Joey Maes. Residing in a small town of Green River in Wyoming, she has big dreams of attending college in Denver and receiving a Master’s Degree in Psychology. Sadly, her planning falls apart after she conceives a baby in 2010 while still in high school.

The series focuses on the couple’s goal to own a place of their own and a series of issues that follow after they decide to keep the baby. Joey and Katie welcome their daughter, Mollie Maes, in August 2011. The two move into their own house in Utah shortly after. But this does not mean the end of problems for the young parents. Their mutual differences crop up after Joey starts working as a full-time coal miner and Katie starts taking online classes at her local community college. They get engaged right after Molli is born and things seem good only on the surface level.

Shockingly, their reality gets too ugly for Television. According to various sources, Joey’s anger gets out of control and he allegedly assaults Katie on more than one occasion.  In June of 2012, Katie catches her then-fiance cheating on her and decides to move out of their Utah apartment. It is claimed that while she was preparing to leave with her daughter, Joey starts “throwing things around the house” and things get so nasty that Katie’s mother had to call the police. Katie did not press charges in order to protect her infant from the harassment.

Law enforcement sources have confirmed Katie’s involvement in this incident. In the October of same year, the bickering couple pushes their limits once again. Allegedly, Joey broke Katie’s nose after which she immediately left and never again put herself in the same situation. The two finally call off their toxic engagement in 2013.

“@socal1love: @Katiebyeager what happened with you and your kids dad” we bring out the worst in each other and are just parenting together

Where is Katie Yaegar Now? Is She Married?

After the filming of “Teen Mom 3” ended, she went back to living her normal life. Katie is more than happy to lead a low-key life and plans to never return to TV. In fact, she enjoyed keeping her private life so private that after announcing about her second pregnancy, she did not reveal the father’s identity. She only revealed that Molli’s younger sister carried the surname “Thayn”. Her second daughter, Reagan, was due in March 2017 but Katie never shared a single picture of her baby girl.

After sharing a few pictures of her second baby’s nursery, Katie chose to go radio silent on the matter. She revealed in an interview that she did not want any more speculation on her life choices and was blessed to have a “wonderful man” in her life, believed to be Tyler Thayn. She deeply wished to continue her relationship away from the prying eyes of the public.

It is hard to say if she is dating anyone or has gotten married after 2016 as the details have not been shared by her in an interview or on her social media accounts. The last picture she posted was of her elder daughter Molli in May 2019. Her fans do not know any new updates from her life but do wish her health and happiness for all the tough choices she has had to make throughout!

Read More: Where is Kailyn Lowry From Teen Mom 2 Today?