Katrina Smith’s seemingly perfect life came to a grinding halt on one night in October 2012. The 30-year-old had been excited about a job opportunity on the horizon, but she would never make it to the interview. Investigation Discovery’s ‘A Time to Kill: Cruel Intentions’ explores the investigation into her disappearance and the sinister revelations that led the police to comprehend why she was brutally murdered. Curious to know what happened to Katrina? We’ve got you covered.

How Did Katrina Smith Die?

Katrina Smith was a resident of the picturesque Machesney Park in Illinois. She worked as a human resources coordinator at Cameron Industries, a local automotive plant. At the time, she had been married to 44-year-old Todd Smith for about seven years, and they had recently celebrated that with a trip. There were exciting things on the cards for her since she had a job interview scheduled on the morning of October 23, 2012. But come the next day, Katrina never made the interview. She didn’t show up at work either. 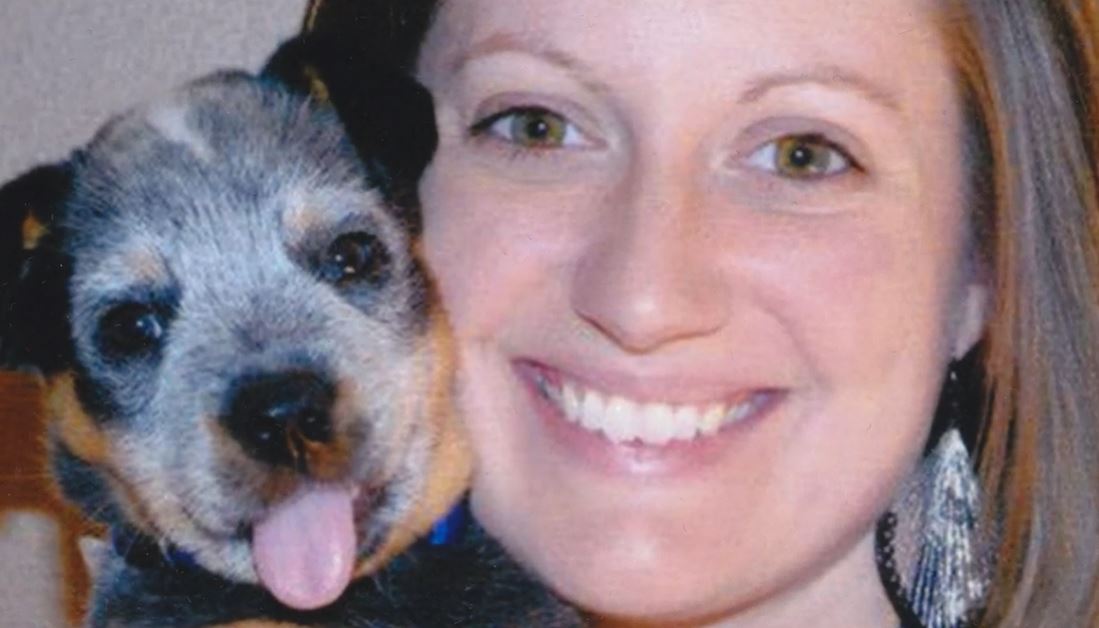 A worried Todd reported Katrina missing. The police soon discovered her car and later her phone, wallet, and some bloody paper towels not too far from the family home. But there was no trace of Katrina until almost three weeks later when a passerby noticed her body along the Rock River nearby. Katrina’s remains were heavily decomposed, but the cause of death was confirmed to be blunt force trauma. There were defensive wounds on her forearms, and she had been struck on her head and body. It was also determined that the object causing the trauma could possibly have been a bat.

At the start of the investigation into her disappearance, Todd was forthcoming with the authorities. He had stated that their marriage was going well, and she had come over that evening to do some laundry and planned to go back to a friend’s condo, which she had been housesitting. Once the police searched the condo, they discovered that she had never come home that night; there was no evidence of her sleeping there. 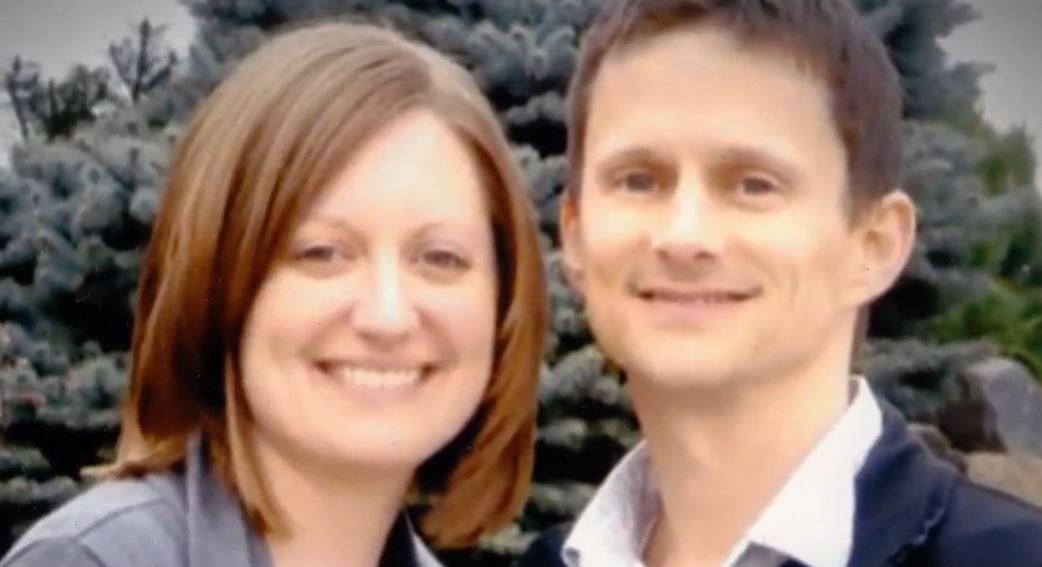 As investigators dug deeper, there were other things that came to light which proved that Todd’s claims weren’t true. It was revealed that Katrina had been having an affair with Guy Gabriel, her co-worker. There was an alarming incident that took place at her work when someone in disguise had put out fliers that mentioned the affair. This was just weeks before her disappearance. She had also complained that she felt someone had been stalking her.

Furthermore, Katrina had been planning to divorce Todd, something which she had mentioned to a few friends. There was also a handwritten note found in her car from Todd where he begged her not to leave him. But it turned out that Todd had secrets of his own. He had been working as an investment broker, but he had not been doing well in his career. He was also facing a lawsuit that alleged that he committed wire and mail fraud. It was Katrina who took care of the expenses and Todd’s three daughters.

Besides, he was convicted of arson when he was 17 years old when he tried to set his family home on fire. He was sentenced to 30 months probation for that. Todd started looking like a viable suspect at this point. Forensic examination of the car revealed evidence of blood in the trunk of the car, which was later confirmed to be Katrina’s. Investigators also searched Todd’s computer and found evidence of the information that was printed on the flier to have been in there. 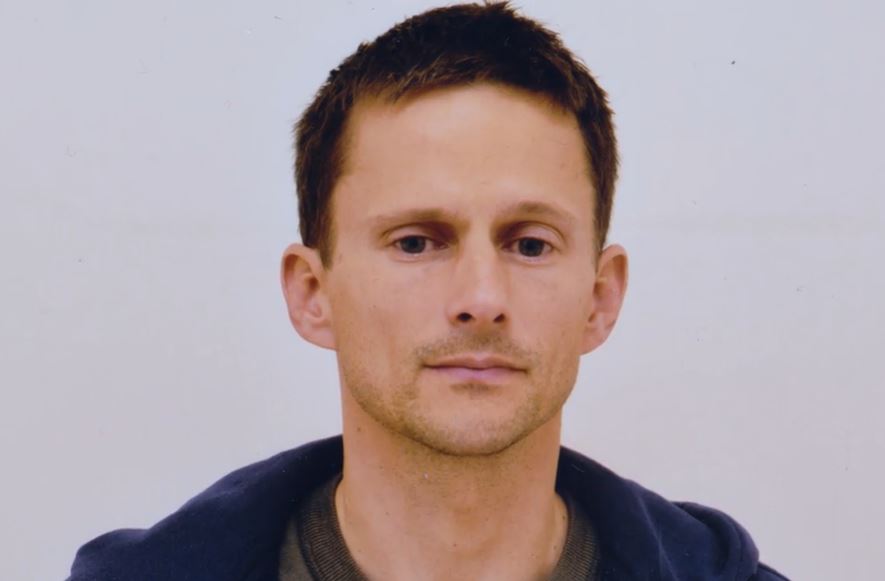 Shockingly, Todd had also placed a tracking device on Katrina’s car and had been keeping a tab on her whereabouts for about three years. The night of her disappearance, the investigators believed that after he had dumped the body and abandoned the car, he had taken the tracking device off and walked home with it since it logged those movements. They thought so because surveillance video from the neighborhood captured someone walking towards the Smiths’ house that night, and this coincided with the tracking information.

A search of the garage at the family home found a baseball bat with Katrina’s blood on it. There was evidence of blood being cleaned up in the garage as well. As a result, Todd Smith was charged with murder, aggravated battery, aggravated domestic battery, and concealment of a homicide. He stood trial in January 2017, where he was found guilty of his wife’s murder.

Where is Todd Smith Now?

Todd Smith was convicted of first-degree murder and concealment of a homicide, amongst other charges. He received a sentence of 55 years for the murder and 4 additional years for the concealment. Todd maintained that he had nothing to do with Katrina’s murder. At his sentencing, he apologized for not being able to protect his wife and said, “Katrina’s murder is an evil, senseless tragedy that left a trail of destruction in its path. Although I am not guilty as the state portrayed, I harbor no ill will.” As per prison records, he remains incarcerated at the Stateville Correctional Center in Crest Hill, Illinois. He will be eligible for parole in November 2069.