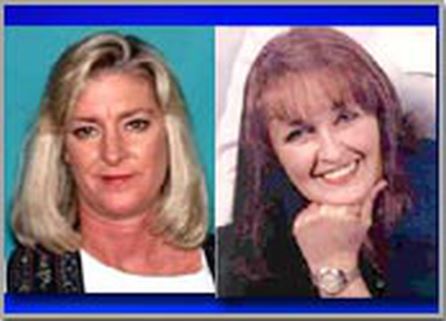 Investigation Discovery’s ‘The Killer Beside Me’ explores cases where workplace relations suddenly take a dark turn. The series features interviews with law enforcement and the families and friends of the victims interspersed with dramatic re-enactments of what happened in these cases. The episode ‘Schooled in Murder’ chronicles the case of Kay Harrelson and Peggy Merimon, who went missing from their workplace in August 2006. Curious to know more about this case? We’ve got you covered.

How Did Kay Harrelson and Peggy Merimon Die?

51-year-old Kay Harrelson and 61-year-old Peggy Merimon were both working as clerks at the Lubbock State School. On August 9, 2006, they were seen leaving the school at noon. They were supposed to come back to work after that but they never returned. Merimon’s daughter had seen both their cars still parked at the school at around 6 PM. It had become worrisome when the cars were still left there at 11 PM and neither of them had come back.

On August 20, 2006, almost 11 days after the two women went missing, the remains of Kay Harrelson were found about a mile and a half south of Shallowater, Texas. Her body was found with the head decapitated but at the time it was unclear if the body was left there that way or if wild animals had disturbed the body. It was not until almost four years later that Peggy’s remains were found. In May 2010, a man reported to police about finding skeletal remains at a vacant oil lease about 13 miles from where Kay’s body was found. Dental records confirmed it was Peggy.

Mickey Patterson was the Director of Risk Management at the same school. At the time, he matched an eyewitness description of the man that Kay and Peggy were seen leaving with. Within a week of them missing, police had searched Mickey’s home and car but didn’t find anything substantial enough to arrest him. He was put on administrative leave around the time of the disappearances and was fired from his job a year later.

In September 2009, more than 3 years after Kay and Peggy went missing, Mickey was arrested in Bend, Oregon. He was indicted for the murders of both the women even though, at the time, Peggy or her remains had not been found. The trial began two years later, in September 2011. At the trial, William Teigen, a former FBI agent, testified at length regarding his interview with Mickey on August 28, 2006. Mickey had told him he had been alone with the both of them at his home on the day they had disappeared.

Mickey claimed that Kay and Peggy were bisexual and were looking to have a liaison with him, but ended up having sex with each other instead. He also told the former agent that he had sex with Peggy earlier in the summer that year and that both Kay and Peggy were involved sexually. Mickey had denied having sex with the women that day and said that he had given them the keys to his car after they had sex, never to see them again. William Teigen also testified that Mickey eventually confessed to him.

While there was no material evidence that placed Mickey at the scenes, police had obtained his cellphone records that showed that he was around the areas where the bodies were found eventually. Detective Joe Moudy testified that Mickey’s phone always pinged from the towers between his home and the school, but on the day after the disappearances, his phone had pinged from the towers in and to the west of Shallowater. In addition, an eyewitness testified that she was almost positive that Mickey was the man driving the car Kay and Peggy had gotten into. 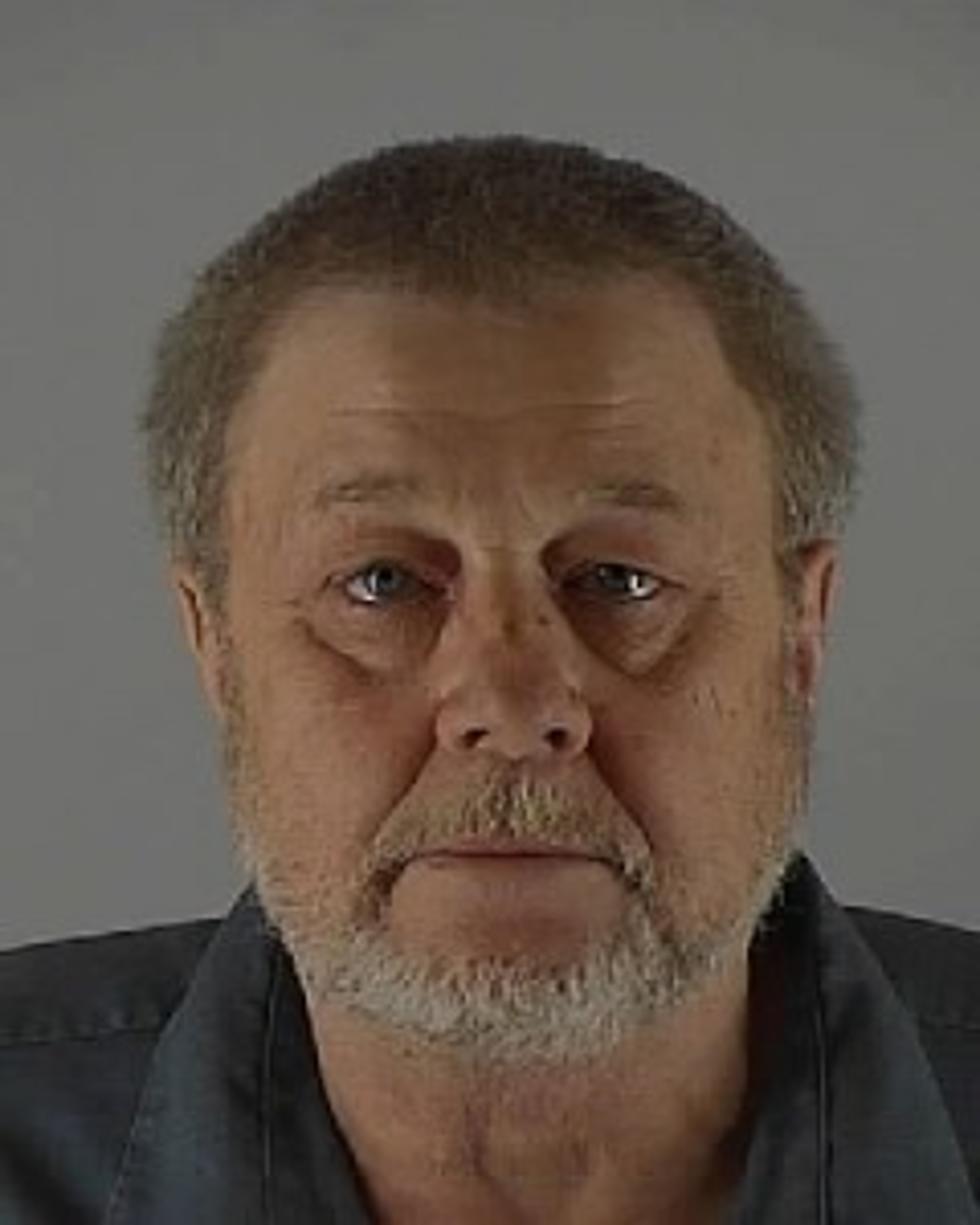 A few days after the trial started, Mickey was found guilty of the murder of Kay Harrelson. While he was charged for the murder of Peggy Merimon, he was never tried. Mickey Patterson was found guilty of murder and sentenced to life in prison in September 2011. A little over a year later, in November 2012, Mickey died in the infirmary of William P. Clements Prison in Amarillo, Texas. He was 62 years old. It was stated that he appeared to have died of natural causes.