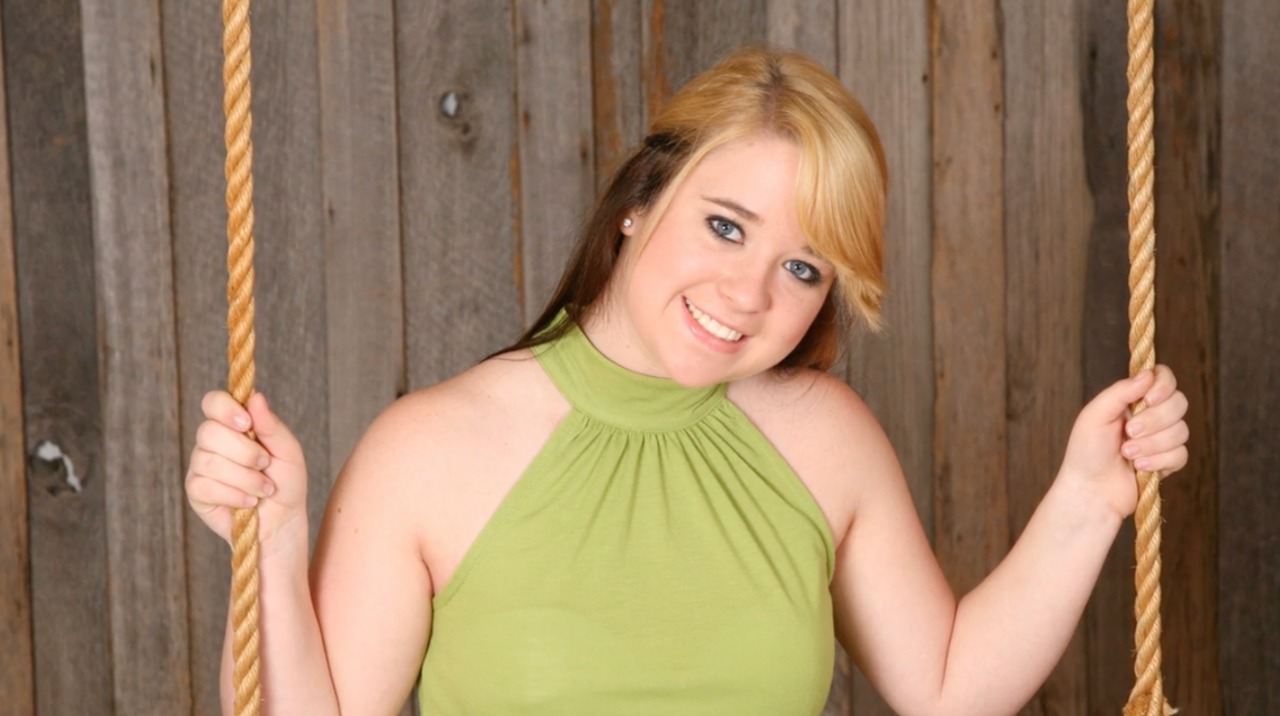 A young mother, Keara Hazel, and her two babies were killed in their home in Clarksville, Tennessee, in September 2017. Investigation Discovery’s ‘Evil Lives Here: Shadows Of Death: 360 Degrees of Terror’ follows the tragic murder mystery and the investigation process that finally saw the perpetrator get the punishment he deserved. If you wish to know more about the case, as well as the identity and the current whereabouts of the perpetrator, we’ve you covered. Let’s dive in!

How Did Keara Hazel Die?

Keara Hazel was “bubbly, happy-go-lucky and compassionate,” with an infectious laugh. She was born on March 11, 1994, in Franklin, Tennessee. Her mother, Karen Griffin, recalled her daughter’s empathetic nature, stating she listened to and prayed for anyone going through a hard time. She met Jordan Michael Hazel in college, and they dated for a year before she became pregnant. The couple got married soon after and moved to an apartment at 221 Mills Drive, Clarksville. On July 29, 2014, Keara gave birth to a baby boy named Kayden. Karen reminisced what an adorable little boy he was “with an old soul.” 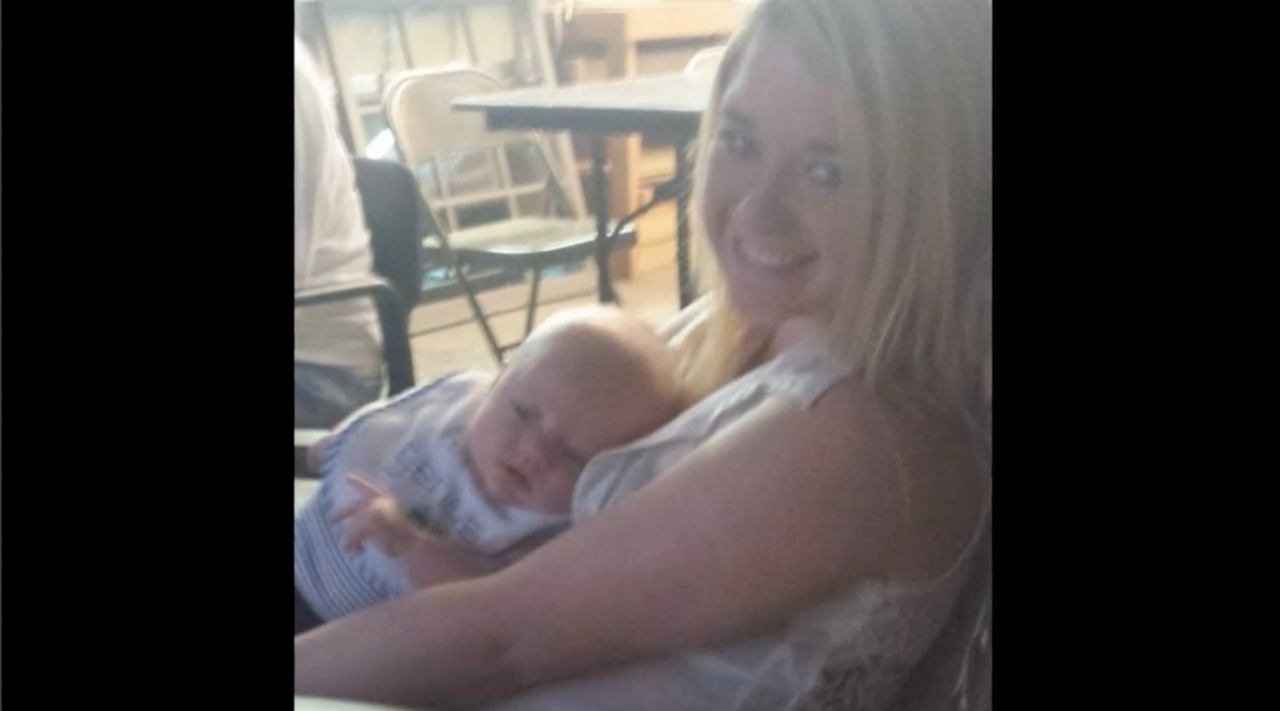 A few years later, Keara would go on to welcome their second child, Jaylynn, on December 12, 2016. Karen said that Jaylynn was a happy, cuddly baby with the siblings being inseparable. But the family was not as happy as they seemed from the outside. On September 13, 2017, Karen was babysitting her grandchildren while the 23-year-old mother, a front desk clerk of a Clarksville hotel, had gone to work. When she came to pick her children up, she stayed over for some time. Her father had a day off that day, and the whole family enjoyed each other’s company.

Karen said, “I feel blessed. We said our, ‘I love you’s’ and I got extra hugs and kisses that day … Keara and her dad got to say their I love you’s. I thank God for that, because they knew we loved them.” Little did she know that it would be the last time she would get to see her daughter and grandchildren alive. After getting a concerned phone call from Jordan’s mother, Cindy Soliz, Karen went over to her daughter’s place on September 14, 2017, to find Keara and her grandchildren dead. Her screams alerted the neighbors and the police were notified.

Officers arrived at the crime scene and were aghast at the brutality – there were blood and tissues all over the walls, with Keara dead in her bedroom, propped against furniture. The officers responding to the crime scene had initially thought that the children were alive. However, they did not have to wait long to find that they had been mistaken. In the hallway, the officers found the body of Kayden, wrapped in a blanket, while Jaylynn was found dead in the crib. Autopsy reports revealed that each of the 3 victims was shot twice, with Keara being shot in the head and neck.

The police did not have to investigate the murder since Jordan was the one who opened the door for his mother-in-law, saying, “It’s done and it’s over.” Responding to a 911 call, the officers arrived at around 10:48 am and detained him just outside of his residence. After being taken to the station, Jordan reportedly confessed to Detective Fred McClintock that he had slaughtered his wife and children. He had left his home on September 13, 2017, to pick up a shotgun he left at a friend’s house. 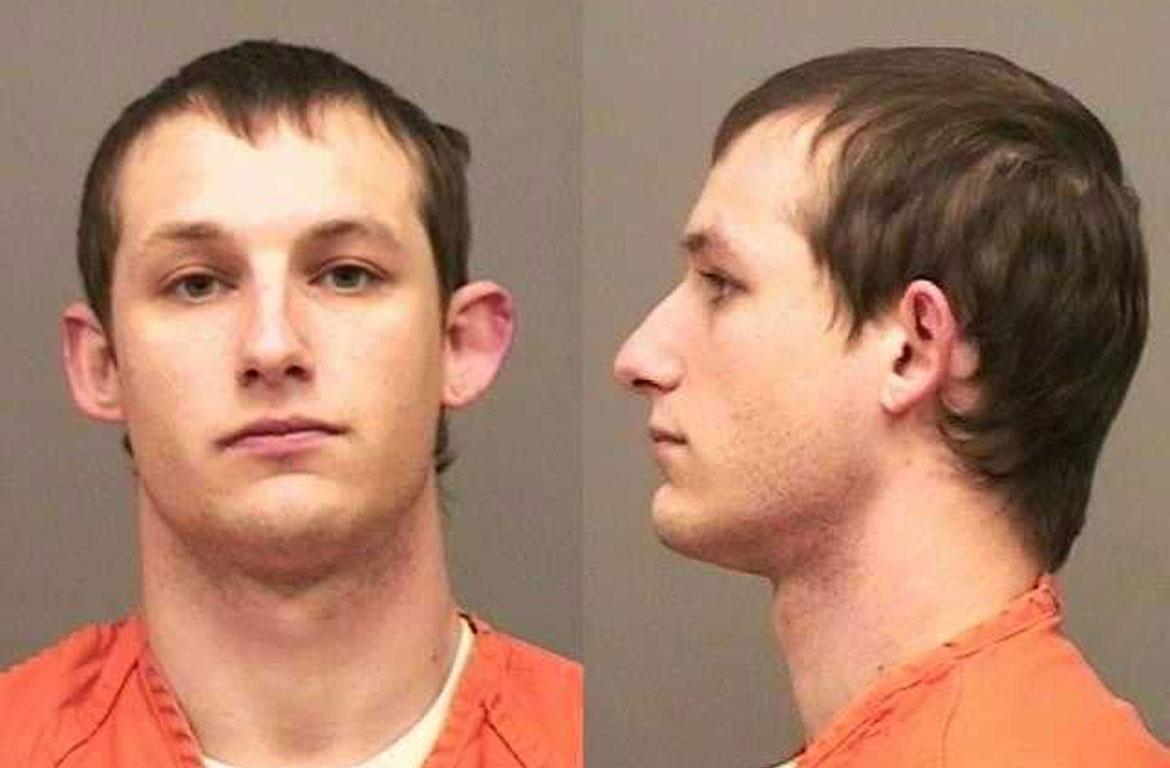 After loading the gun in his driveway, he entered his home at around 8 pm and called his wife out of the bedroom to shoot her, and then killed the toddlers shortly afterward. According to police reports, Jordan had shot them twice over 12 hours, while going out to run errands in between, calling family members, reading a Bible, and taking a nap, before shooting them again at around 3 am. He had also stopped for a gas refill at Kroger and then a McDonald’s for sweet tea. Court reports also stated that Jordan was on some sort of unspecified medication at the time of committing the murders.

It was also found that he had a long criminal record that started with an 18-year-old Jordan committing burglary in the Warner-Robbins, Georgia in November 2008. He was indicted with a slew of charges, including theft, criminal trespassing, and forgery, and was handed a sentence of 1 year in jail and 9 years on probation. In August 2012, he was found in violation of probation after testing positive for marijuana and methamphetamine. He was arrested once in Clarksville in 2013 for possessing marijuana.

Where is Jordan Hazel Today?

The only motive that Jordan Hazel gave to the investigators was that there had been monetary troubles and said, “I was thinking it (the murders) would solve problems for everybody” and “I would get my life back.” He was indicted on 3 charges of pre-meditated first-degree murder with his legal counsel arguing that he was mentally unstable and raising questions on grounds of competency. On June 9, 2020, he underwent a mental competency hearing and was ruled mentally capable. 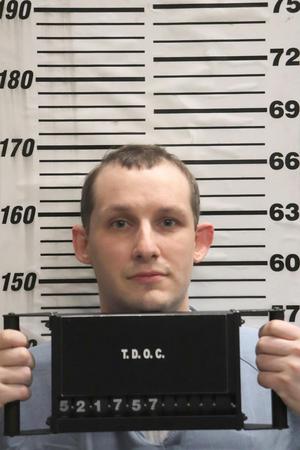 Jordan pleaded guilty to 3 counts of murder on August 18, 2020, just days before his scheduled trial, agreeing to 3 life with parole sentences. His plea deal reduced his sentence to 2 life sentences to be served at the same time but in conjunction with the other. The judgment further stated that the then 30-year-old would require to serve two 55-year sentences or 110 years in total before being eligible for parole. As per court records, he is in his early 30s and serving his sentence at the Trousdale Turner Correctional Center in Trousdale County, Tennessee, with his release eligibility date being March 19, 2136.