Keeping Up With The Kardashians S19 E05: What’s in Store? 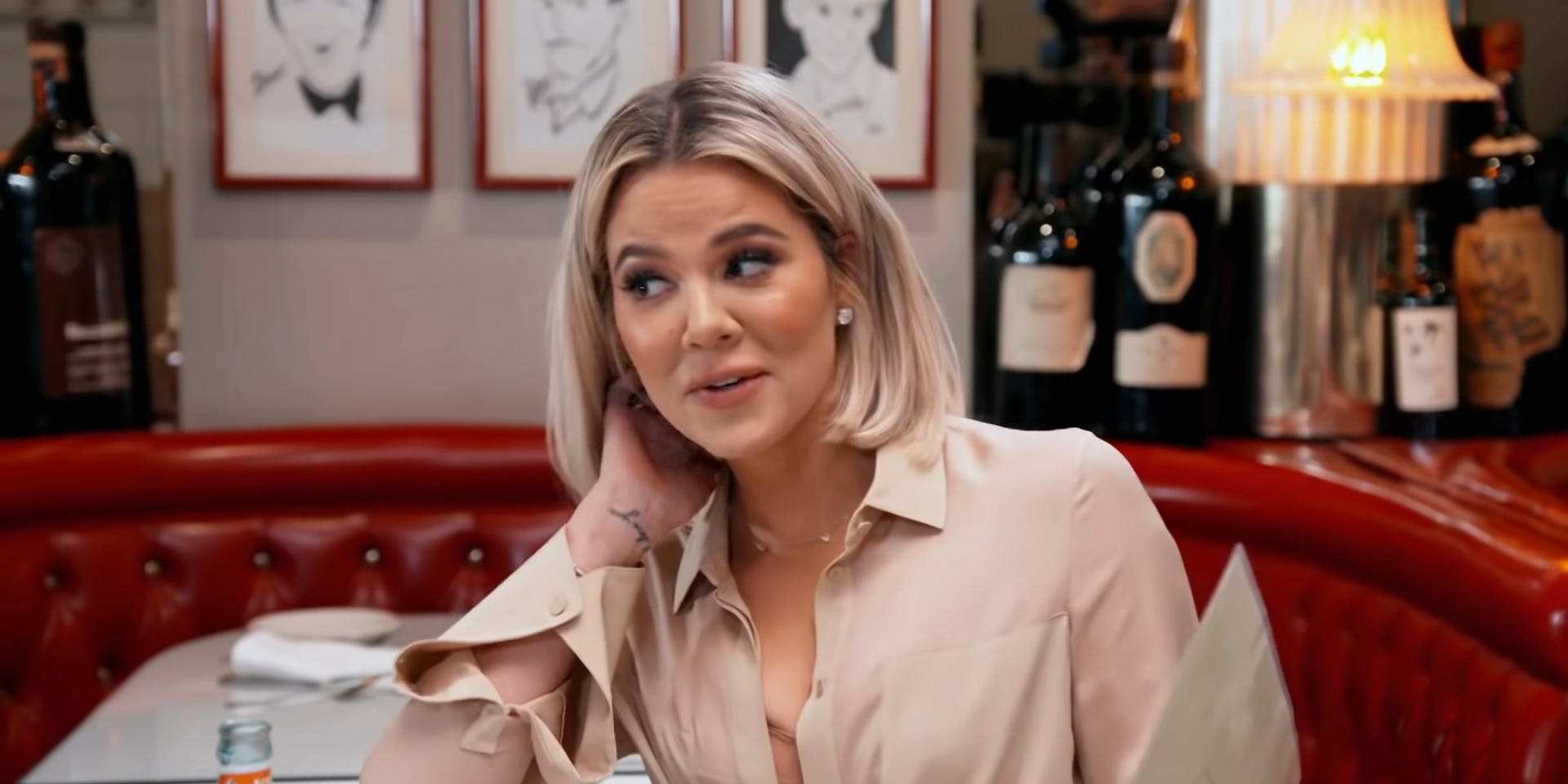 In the 4th episode of KUWTK season 19, we see Kris planning a getaway with her daughters to Palm Springs. However, when Kendall and Kylie get into a big fight, her trip gets delayed. Scott ends up destroying one of Kris’s precious antiques and seeks Mason’s help to cover up the incident. Want to relive the moment again? Well, check out the recap at the end. In case you are wondering about what goes down in the upcoming episode, we are here to help you with that.

Keeping Up With The Kardashians Season 19 Episode 5 Release Date

Where to Watch Keeping Up With The Kardashians Season 19 Episode 5 Online?

You can watch the ‘Keeping Up With The Kardashians’ season 19 episode 5 live by tuning to E! at the above-mentioned time. You can also catch the show on E! Entertainment’s official website and on the E! app. If you don’t have a cable subscription, you can watch the show on SlingTV, DirecTV, and Fubo TV. The previous seasons of ‘Keeping Up With The Kardashians’ are also available on Hulu. Another way you can watch the show is by purchasing the episodes on Amazon Prime. You can also catch the important highlights and exclusive sneak peek on their YouTube Channel.

Keeping Up With The Kardashians Season 19 Episode 5 Spoilers

The upcoming episode is titled ‘Sister, Sister, and a Babymoon.’ E! has released its official synopsis, which goes as follows: “Khloe takes her bestie on one last trip before her due date, but worries that some issues with Malika’s baby daddy might send her friend into early labor. The family deals with the fallout of Kendall and Kylie’s big fight in Palm Springs.”

Keeping Up with The Kardashians Season 19 Episode 4 Recap

Kendall Jenner and Kylie Jenner get involved in an altercation when Kris is gearing up for a trip to Palm Springs. While preparing for the getaway, Kris says to the cameras: “Part of my job is to make sure that the girls are getting along right now. I’m a firm believer that if there’s a problem and if there are tensions amongst people, we have to get together and have some quality family time.”

However, Kendall is a bit wary about traveling since the Coronavirus pandemic is spreading at a fast rate. She tells her mum and Corey: “I don’t know. “I just feel like it’s a lot of people. Is it not?” But Kris replies that spending some quality time with each other is more important than the virus. As the strip starts, Kylie is missing. Later, as everyone gets together for dinner, it is revealed that Kylie is not responding to anyone but she is quite active on social media.

Finally, after Kylie reaches the venue, things move at a smooth pace in the beginning. But toward the end, she gets into a huge fight with Kendall regarding who should be dropped first – since they are sharing the same car. The argument gets so bad that it appears, there is a major dent in the current relationship between the siblings.