Is Keeping Up With the Kardashians Real or Fake? 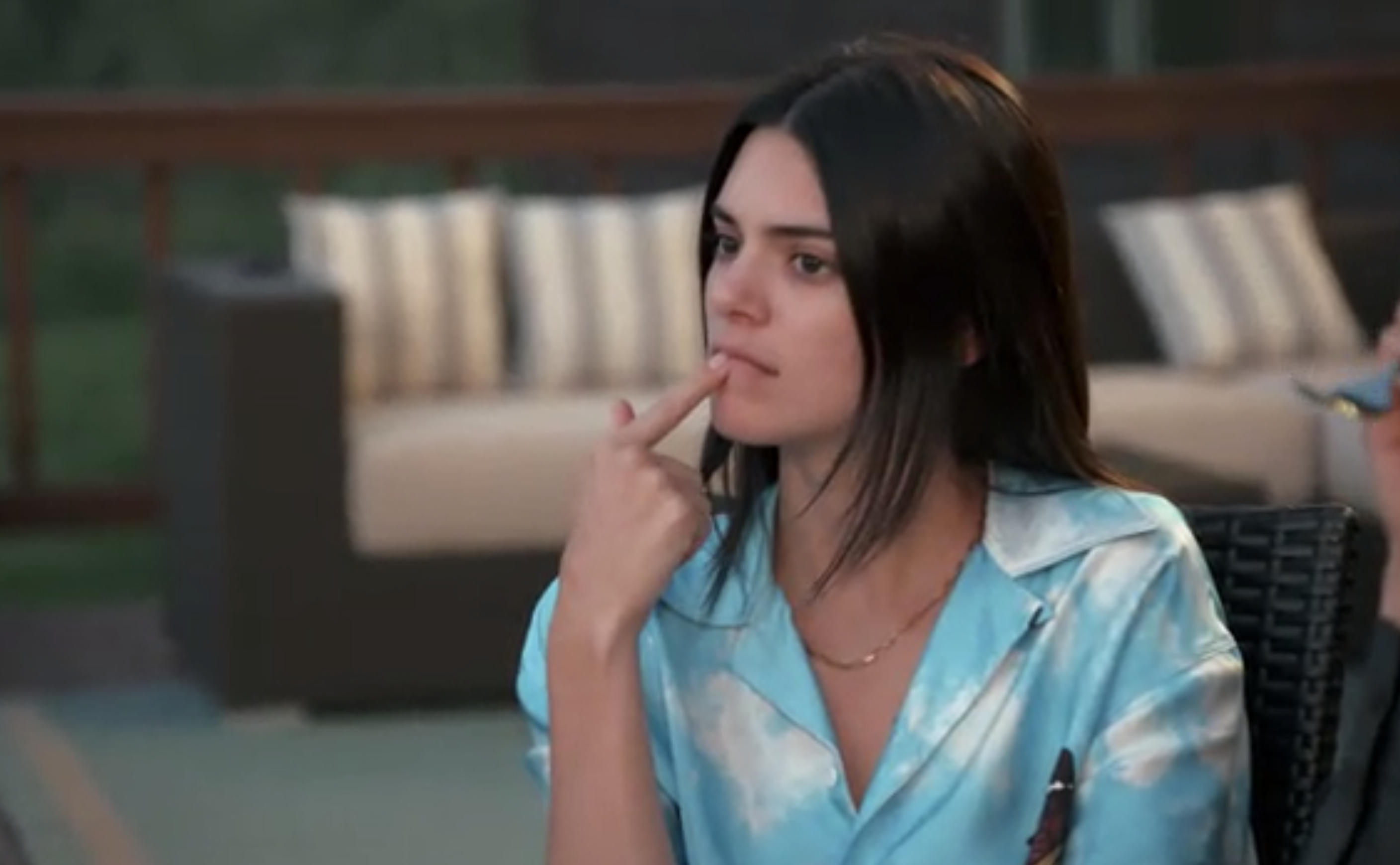 ‘KUWTK’ or ‘Keeping Up with the Kardashians‘ has the distinction of being one of the longest-running reality television shows in America. Naturally, it follows the lives of one of the most prominent families, that is, the Kardashians. We also get to see the Jenners on the show, which shines a light on the family members’ personal and professional lives.

Over the seasons, the show has been panned by some, who have mentioned it lacks intelligence, and the family is merely ‘famous for being famous’. Others have, on the contrary, recognized the series as a guilty pleasure among viewers. Whatever be the case, the E! series has continued attracting an increasing number of viewers over time.

Now, many of these viewers know not to believe everything they see on television. Thus, an obvious question might be whether ‘KUWTK’ is scripted or real. We have got you covered in that regard.

Is Keeping Up With the Kardashians Scripted?

Just because it is reality television, it does not have to be real. In the case of ‘KUWTK’, the truth falls somewhere in the middle. Thus, while parts of what happens in the lives of the Kardashians are real, a lot of it is exaggerated for the cameras. Naturally, the dramatic moments are aimed at drawing more viewers and getting them hooked to how this family spends their life, in the spotlight.

Some of the scripted moments that have become evident over time include Khloe‘s arrest in Season 1, Kris’ proposal to Kim in Season 6, and Kylie’s lips in Season 10. If one notices them carefully, it is evident that the sequence of events, as shown in the reality series, does not add up.

In the case of Khloe’s arrest, we know she was picked up for a DUI. The episode aired on November 11, 2007, and the reason for Khloe’s DUI was directly tied to her grief over the death anniversary of Robert Kardashian, her father. However, the show itself was greenlit in August 2007, after which filming began. Moreover, Robert’s death anniversary was on September 30, 2007, six months after Khloe’s actual arrest in March 2007.

Thus there is no way Khloe’s arrest could have been filmed, and the scene was recreated. In fact, you can check out Khloe’s interview with People, after her arrest, saying “what I could have done is just unthinkable. I will never, ever do that again.”

Coming to Kris and Kim, their marriage notoriously lasted for only three months. While Kris reportedly did spring the proposal on Kim while cameras were rolling, she was not happy with her reaction. Thus, the scene was reshot. During the couple’s divorce proceedings, the news came to light.

Executive producer, Russell Jay, confirmed as much in a deposition. He said, “I remember, like, Kim – she didn’t know he was going to propose at that moment, and she came in and she was completely surprised, and I think she had a bad reaction or something and she was embarrassed. So she said can we just, like, have me come back in one more time and be, like, really surprised. Because she had no idea it was going to happen. It was in her bedroom.”

Notably, Kim herself has commented that while she does not edit out the ‘crazy content’, she does have the power to watch and approve of the edits made to each episode. On the podcast, ‘Pretty Big Deal’, Kim stated, “I’m not in the actual editing room but I watch every cut and every edit”.

This brings us to the instance of Kylie’s lips. They were a topic of discussion back in 2014 before she’d launched her lip kits. Everyone believed that Kylie might have used lip injections. The season showed Kylie denying the fact to a New Zealand magazine, Remix. She said her lips are natural, and the fullness comes from different shades of lipsticks.

However, by the end of the same episode, she tells Teen Vogue that she used fillers. In fact, you can check it out below.

While the show made it appear that Kylie was building up the confidence, to tell the truth to reporters, it turns out that the Teen Vogue interview took place on February 6, 2015. The Remix interview was on February 10, 2015, which is four days later. Thus, the show edited the sequence of events, to create a more dramatic revelation.

By now, most fans know that the exterior shots of the home shown in ‘KUWTK’, is not the actual home of the Kardashians. Kim has claimed that this is done for security purposes, while the interiors are shot in the actual home. This blending of fact and fiction can be wonderfully seen in another instance.

In the latest season, that is, Season 18, Kim and Kourtney get into a fight. A source has revealed to The Sun, that the fight has been severely exaggerated for dramatic purposes. The source said, “It really didn’t escalate to anything other than a shove and Kim didn’t land the punch. It’s really exaggerated for TV. Made for TV drama. They really don’t hate each other, and mom Kris [Jenner] would NEVER let there be actual violence.”

That being said, some parts of the show are real. For example, the Kardashian family does always stick together, and messing with one, means you have to answer to the rest of the family. Finding out about Tristan Thompson has also been real for the family members, with Kim even saying she could not imagine what Khloe must be going through, just days before she was supposed to give birth.

Lastly, the salads we see on the show, all the time, are very much real. They happen to be from Health Nut in Calabasas. In fact, People has an article on the iconic salads, as well as the details of the salads the sisters prefer.

Thus, it is evident that ‘Keeping Up with the Kardashians’ must be taken with a pinch of salt. However, if viewers watch the show with a willing suspension of disbelief, they are bound to find an interesting reality series based on some of the most popular people on earth, at the moment.