Keeshae Jacobs: Found or Missing? Is She Dead or Alive? 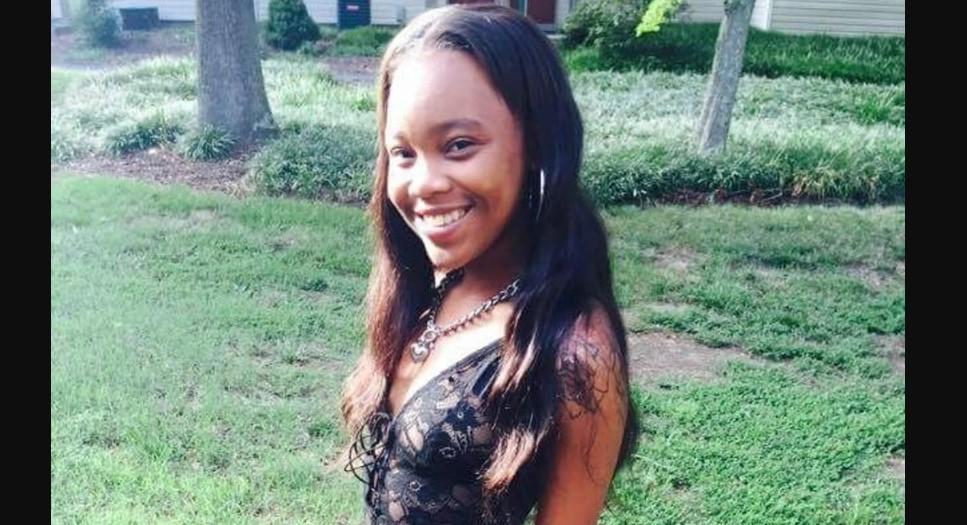 When Keeshae Jacob’s mother, Toni, didn’t hear from her daughter after a night out, she was worried. But her worst nightmare quickly became a reality when Keeshae was nowhere to be seen. The third episode of NBC News’ ‘Missing in America’ podcast focuses on what happened to Keeshae and how the authorities dealt with the investigation in the aftermath. So, if you’re curious to find out more, we’ve got you covered.

What Happened to Keeshae Jacobs?

Keeshae grew up in Richmond, Virginia, the same where Toni was born. Toni served in the Army and then raised Keeshae and another son, Deavon. The then 21-year-old was described as a loving and caring person who was close to her mother and protective of her brother. Keeshae was a homebody and went everywhere with Toni. But on that fateful Monday, September 26, 2016, everything changed.

That evening, Keeshae planned to go out to a friend’s place. The young woman stepped out of the house, and sometime around 11 PM, Toni received a message from her saying she had reached her destination. Keeshae was supposed to be home the following morning, but that never happened. By that afternoon, Toni was worried when calls went straight to voicemail. Keeshae seemingly vanished into thin air, and loved ones were only left with questions regarding what happened to her.

Is Keeshae Jacobs Dead or Alive?

Toni knew something was wrong because it was unusual for Keeshae not to stay in touch. If her phone weren’t working, she’d message Toni on Facebook or use someone else’s phone. Initially, none of her friends heard from her either. Then, Toni’s sister eventually convinced her to report Keeshae missing. At the police station, the officer she spoke to didn’t take her seriously. After pleading with the officer, he took her information and stated that a detective would contact her the next day.

Keeshae had left with a girl friend and her guy best friend on September 26. Later, Toni learned that the guy dropped the other two off at another man’s place. Toni went up to that house in Church Hill, Richmond. There, she met a man who called himself Otis and seemed to be in his 30s. However, his story didn’t line up. Otis initially claimed to have seen Keeshae at around 5 PM, but she was at home at the time. He kept changing his story after that.

Toni immediately called the police, but they determined Keeshae wasn’t in the house after a walkthrough. They later suspected foul play in Keeshae’s disappearance because her blood was found on some clothing inside the apartment. In another disturbing development, Toni heard from a woman who accused Otis of abuse. The mother said, “She basically told me that he beat her and refused to let her leave and then did sexual things to her. Yeah, he beat her bad.”

Toni also believed that Keeshae’s girl friend knew more than she mentioned. At the time, she learned that the girl friend was romantically interested in Otis. However, no arrests have been made, and no suspects have been announced in the case. The authorities have maintained that the investigation is open and hoped for more information from the general public. In October 2021, they had a person of interest in custody for the abduction and beating of another woman.

In the years that followed Keeshae’s disappearance, Toni has been critical of the authorities’ response. She stated that she didn’t hear back from the police until days after reporting her daughter missing. Furthermore, Toni pleaded with the FBI for help but claimed she didn’t get anywhere with them. In another blow, she lost her son to a shooting months after Keeshae went missing. Toni still believes her daughter is alive and has continued to look for her. She thinks that Keeshae may have been trafficked.