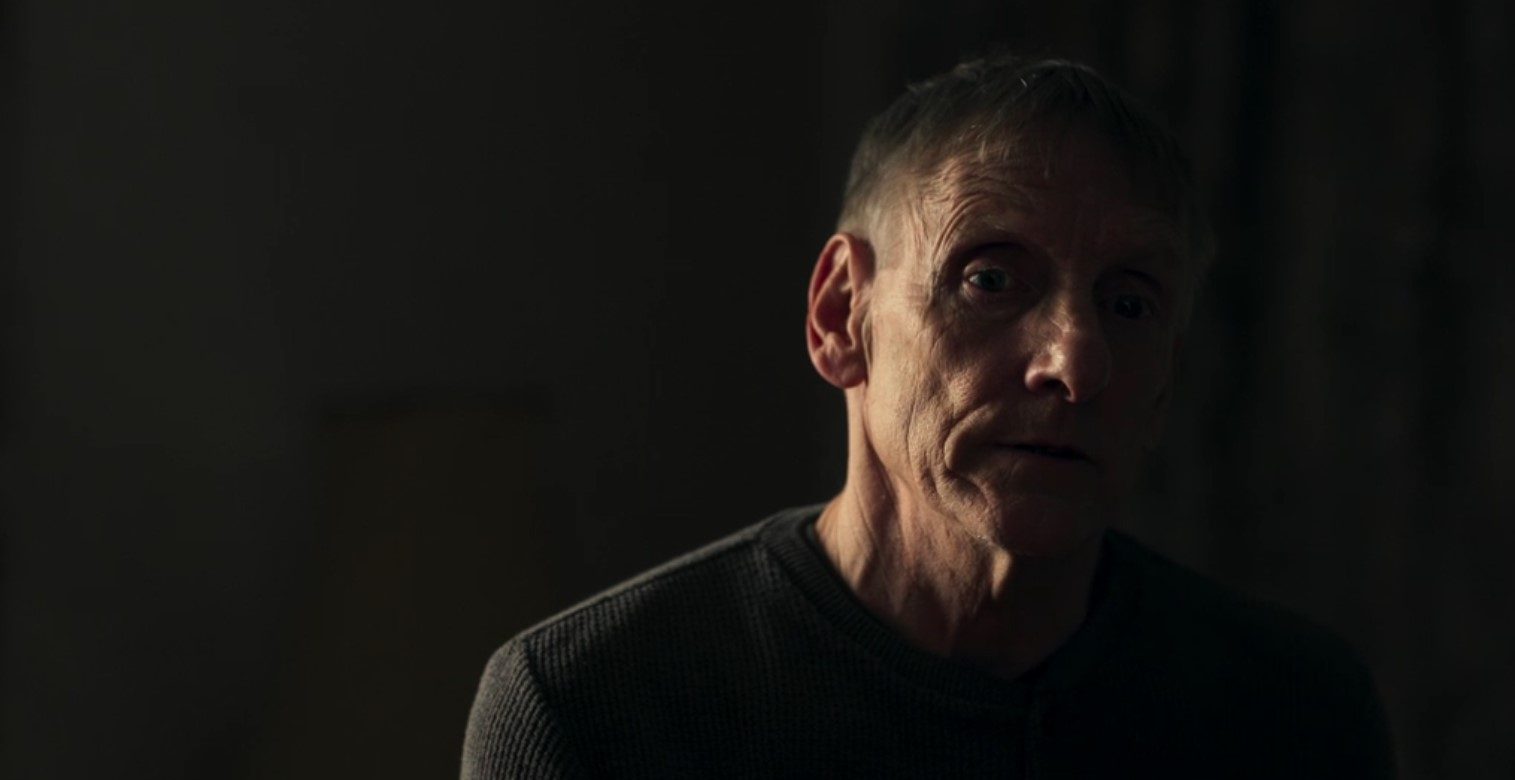 Prime Video’s ‘The Confession’ chronicles the disappearance of Patricia Hall on January 27, 1997. Although her husband, Keith, appeared to be devastated by the incident, the police soon began suspecting him of murder. However, with Keith denying all involvement in the incident, authorities had to turn to other methods, including a honeypot sting operation, which ended in a surprising and shocking twist. If you are intrigued by this case and are eager to know where Keith Hall is at present, we have you covered.

Who Is Keith Hall?

Keith Hall was married to Patricia Hall, and the family resided in Pudsey, Leeds, along with their two children. While Patricia worked as an Avon Lady, selling cosmetics from door to door, Keith ran a mobile grocery delivery service, and to the outside eye, they appeared quite similar to any other average British couple. Incidentally, reports mention that Patricia was living with mental health problems and had even gotten herself checked at a psychiatric hospital. Besides, contrary to what others might believe, Keith and Patricia’s relationship was quite rocky, and the latter was planning on getting a divorce. Such were the circumstances when Patricia disappeared from her home on the night of January 26, 1992. 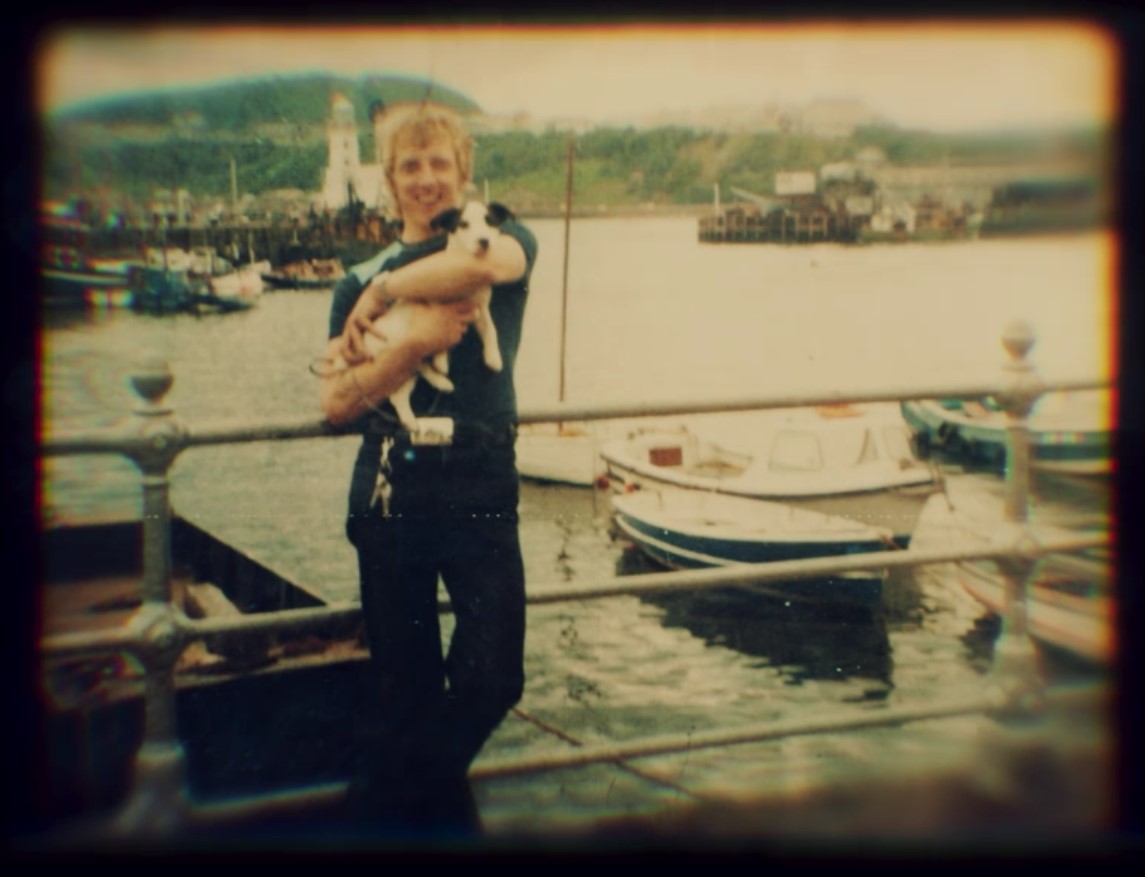 On the night Patricia disappeared, neighbors claim they heard her and Keith quarreling before someone drove off in a car. Moreover, early the following day, Keith revealed that both his wife and her car had gone missing in the middle of the night. Patricia was reported missing on January 27, 1992, and when the police questioned Keith, he insisted on his innocence and stated that his wife was sleeping in the upstairs bedroom while he stayed on the ground floor. However, once Keith felt cold, he decided to walk upstairs, but his wife refused to talk to him. Later, Keith alleged that once he got into bed, Patricia walked downstairs, got into her car, and drove off.

Interestingly, the vehicle in question was found abandoned the following day at Moorland Drive, Pudsey, about a mile from Patricia’s home. Furthermore, a witness present in that area on the night of January 26 claimed he saw a man park Patricia’s car by the side of the road before jumping a fence and making off into a wooded area. Naturally, such circumstantial evidence pointed toward Keith as a suspect, but he refused to answer any questions. About six months after Patricia’s death, authorities found evidence of Keith trying to date again. They immediately decided to launch an undercover operation and had a female cop reach out to Keith in the guise of a single woman.

The cop, who was known only as Liz, got talking with the suspect, and Keith later claimed he had fallen in love with her. However, Liz acted scared and kept asking what might happen if Patricia suddenly resurfaced. Although Keith did not appear interested in such questions, she kept pushing him until he suddenly confessed to strangling Patricia and burning her body in an incinerator. This confession was recorded on tape, and the police immediately arrested Keith before charging him for his involvement in his wife’s death.

Where Is Keith Hall Now?

When presented in court, Keith’s defense argued that the recorded confession violated his rights since it was more like an interview, and the suspect wasn’t informed of his right to remain silent. Eventually, the judge ruled in favor of the defense and banned it from being played in court. Without such a critical piece of evidence, the case turned completely circumstantial, and Keith was acquitted of all charges in 1994. However, the proceedings had another twist up its sleeve, as a different judge ruled that the recorded confession should be made available to the public. 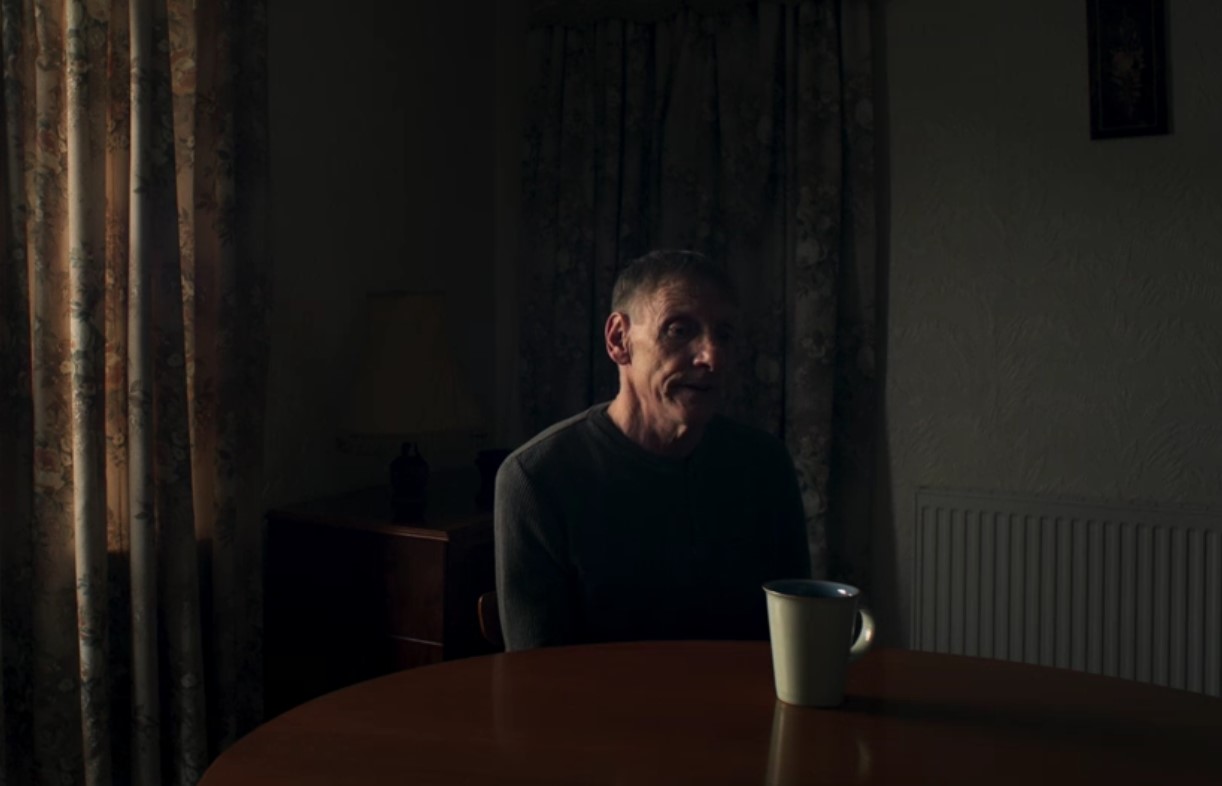 Since then, Keith has embarked on a new life in Leeds, although he claims that the publicization of his confession has made it quite difficult for him to escape controversy and moral policing. Besides, reports further state that in 2001, Keith was sent to prison for four years after being convicted of physically assaulting his neighbor. Although he was released from prison once his term ran out, Keith currently prefers a private life and has a limited presence on social media. On the other hand, Patricia’s family has been trying to make authorities recognize her unlawful death, as the official documents still maintain that she is missing.

Read More: Patricia Hill: Missing or Found? Is She Dead or Alive?