Patricia Hill: Missing or Found? Is She Dead or Alive? 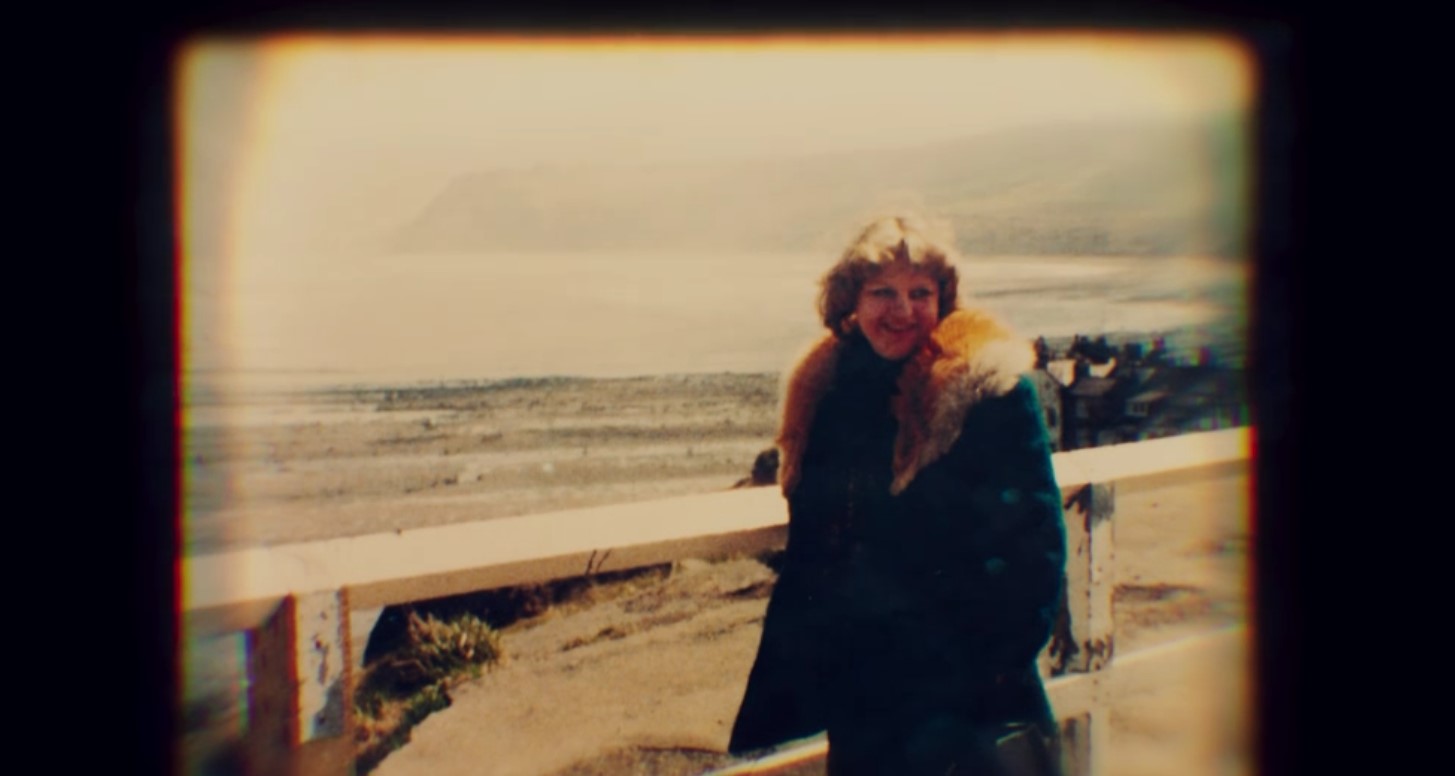 The generally peaceful town of Pudsey in Leeds experienced a shocking tragedy when a 39-year-old mother of two, Patricia Hall, went missing from her own home. While neighbors overheard her arguing with her husband, Keith Hall, on the day of her disappearance, Keith later revealed that his wife vanished in the middle of the night. Prime Video’s ‘The Confession’ takes the viewer through the strange incident and chronicles how the ensuing investigation tried its best to bring closure to the victim’s family. If you are intrigued to learn about the details surrounding this case, we have you covered.

What Happened To Patricia Hall?

To the outside eye, Patricia Hall had a perfect marriage. She was happy with her husband, Keith, and the couple even shared two wonderful children. Besides, people who knew Keith and Patricia mentioned that they were quite jovial and loved participating in family events. Moreover, Patricia was an “Avon” girl and went from door to door as a cosmetics saleswoman. Described as kindhearted, generous, and ever-helpful, the 39-year-old mother of two is terribly missed to this day. 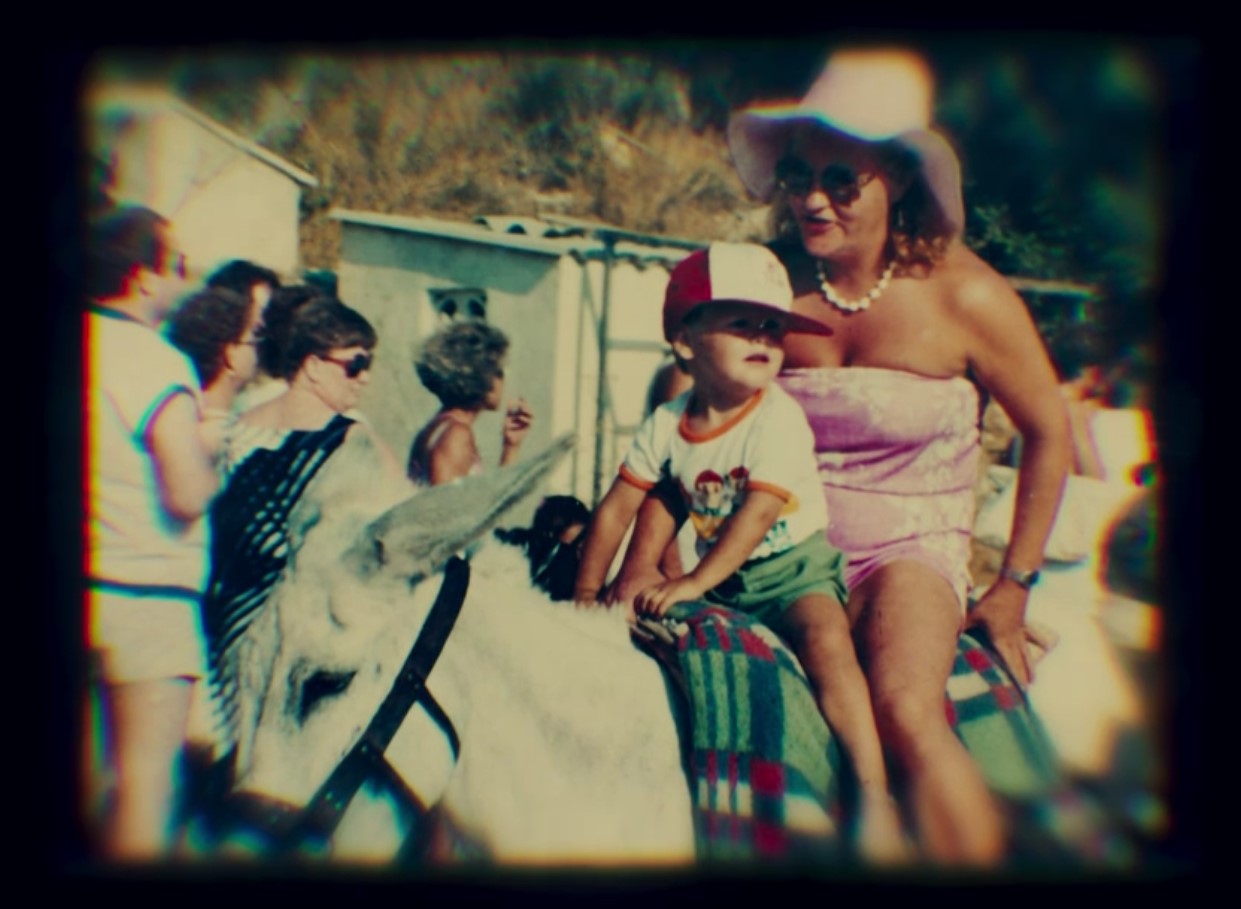 Interestingly, on the night of January 27, 1992, Patricia and Keith’s neighbors mentioned that they overheard what seemed like a serious verbal altercation between husband and wife. Although people did not think much about the quarrel, as it was pretty common in marriages, several neighbors heard a car back out of the Hall house before driving down the street. That was the last time anyone ever heard from Patricia, as Keith reported her missing the following day.

Once the police questioned him, Keith mentioned that after the quarrel, he was sleeping downstairs while his wife occupied the first-floor bedroom. However, in the middle of the night, Keith felt cold and decided to go back to his room. That was when he noticed his wife go downstairs, get into her car, and drive off. Once the police took over the case, they gave it priority status and organized small search teams that would scour through local areas looking for the missing woman. Authorities used almost every facility available at their disposal, but to no avail, as Patricia was nowhere to be found.

Is Patricia Hall Missing or Found: Is She Dead or Alive?

Well, we are sorry to report that Patricia Hall is still missing, although the show mentions that the general consensus, as well as most of her family, believe that the mother of two has since breathed her last breath. However, official records still identify her as a missing person, and the police have kept the case open. The initial investigation into Patricia’s disappearance appeared challenging as there were very few leads to work with. However, the cops seemingly received their first breakthrough early as a neighbor claimed he heard Keith and Patricia quarreling before a car drove away from their house. Meanwhile, Patricia’s car was found abandoned on Moorland Drive, Pudsey, which is about a mile from the victim’s home, and a witness on the scene claimed he saw the car come to a stop before a man exited the vehicle, hopped the fence beside the road and made off into the wilderness. Moreover, detectives learned that Patricia was planning on getting a divorce from her husband.

Thus, putting two and two together, the cops realized that they had enough circumstantial evidence to suspect Keith of murdering Patricia. However, Keith used his right to remain silent and refused to answer any questions leading to a stalemate. Then, authorities were shocked to discover that about six months after Patricia’s disappearance, Keith was planning on dating again. That was when they put together a plan and had an undercover cop, Liz, reach out to Keith in the guise of a single woman.

As Keith and the undercover cop spent time together, reports claim that the former fell more and more in love and was confident about spending the rest of his life with Liz. However, Liz feigned confusion and kept questioning Keith about what might happen if Patricia came back into his life. Initially, Keith was unwilling to answer such questions, but once Liz pressed harder, he eventually confessed to strangling his wife and burning the body to get rid of the evidence. This confession led to Keith’s arrest, and authorities were confident about getting him convicted. However, a judge ruled that since Keith wasn’t made aware of his right to remain silent before the “interview” by Liz, the confession would be inadmissible in court.

Naturally, the case could not survive on circumstantial evidence alone, and Keith was acquitted of all charges in 1994. Besides, when asked about the confession, Keith insisted that he was in love with Liz and made a false confession in order to keep her close. Since then, Keith has started a new life in Leeds, although reports claim that he was sentenced to 4 years in jail in 2001 for attacking his neighbor. Moreover, in a twist of fate, a judge made Keith’s confession tapes available to the public, which has naturally led to numerous controversies. The victim’s family, however, still believes that Keith is responsible for the incident, and while her case is still classified as missing, Patricia’s loved ones are fighting hard to make authorities recognize her death as an unlawful homicide.