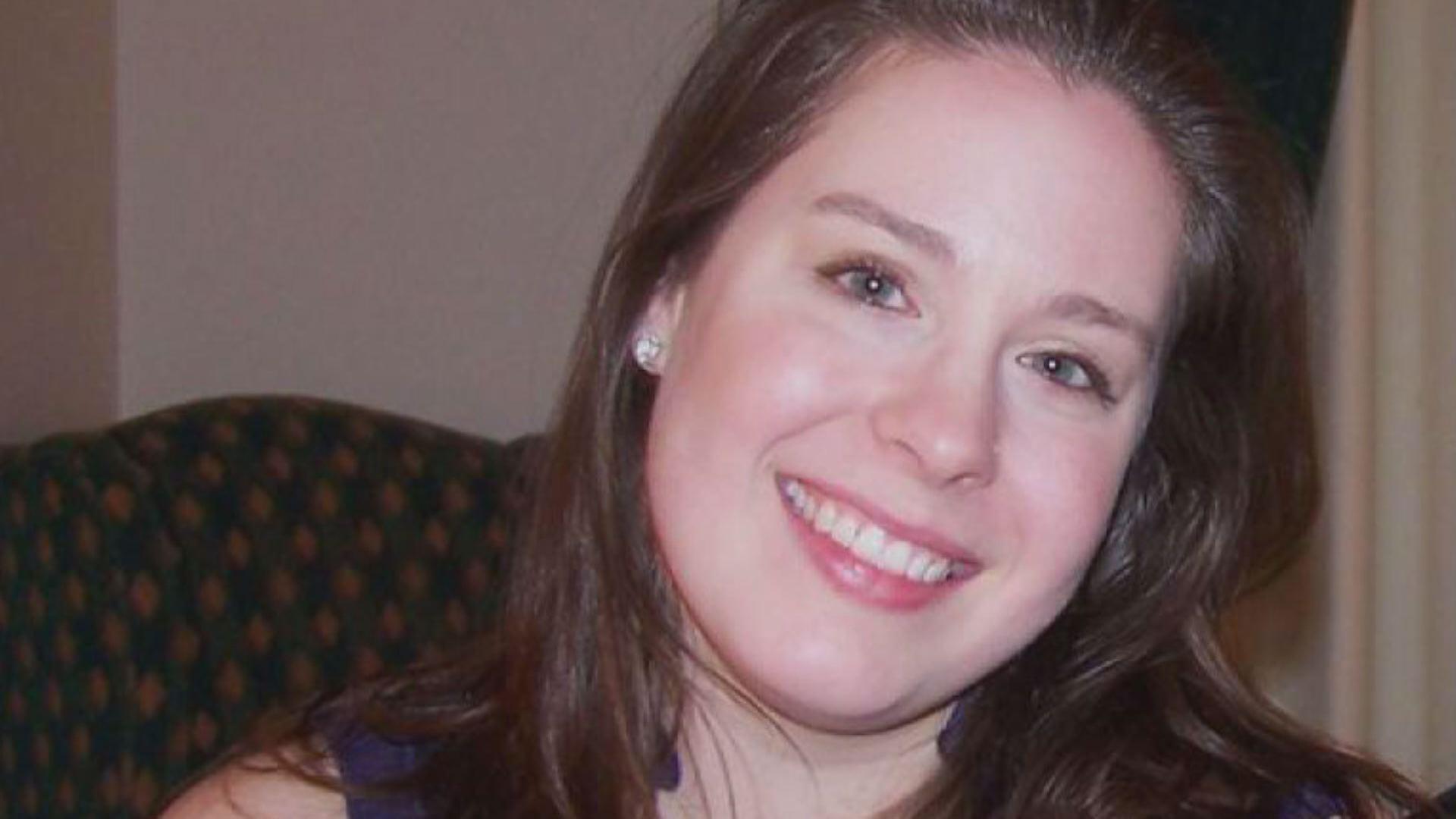 Kelly Dwyer’s friends, family, and the police were left baffled when she suddenly disappeared without a trace from Milwaukee, Wisconsin. On October 12, 2013, Kelly’s co-workers reported her missing when she did not turn up for work. The police would later find her phone dead, her debit card unused, and her social media down. Investigation Discovery’s ‘48 Hours: The Disappearance of Kelly Dwyer’ showcases Kelly’s vanishing and the arduous investigation police had to undergo to bring her murderer to justice. If you are interested in this case and want to know where her murderer is today, we have got you covered.

How Did Kelly Dywer Die?

Originally from the North Chicago suburb of Lincolnshire, Kelly moved to Milwaukee and landed a job at the Lululemon athleisure store. She was also working side-jobs which included teaching yoga and nannying. The young adult was enjoying herself in the city with parties, dates, and free life. Yet, underneath the happiness, Kelly hid a big secret. Her romantic behavior reportedly was getting riskier and she was getting herself into cocaine and alcohol usage. She also met an IT executive, Kris Zocco, and kept falling for him, but his distant and hard-to-get attitude left Kelly wondering about their relationship status.

On October 10, 2013, Kelly went out on a date with Zocco, after which they returned to his apartment early the next morning. Two days later, when Kelly did not turn up for work, her co-workers tried reaching her on her cell phone or social media. When they failed in their efforts, they informed the police. The police would later find out that Kelly’s debit card remained unused from that day. Her phone and social media profiles were dead as well. Kelly had vanished off the face of this earth.

Over a year and a half later, on May 1, 2015, a hiker in Jefferson County noticed a glint of white along the Inlynd Drive in Sullivan when he was looking for dropped antlers from deer. The hiker, Christopher Fountain, later said that it was tough to see through the thicket of buckthorn, but he noticed a human skull. He fetched his neighbor, and together they informed the Sheriff, who came and dug up the skeletal remains.

On testing, the bones were found to be the remains of Kelly Dwyer. The skeleton was found face down, with one arm underneath the torso and one leg bent in an awkward position. There was no sign of any other form of evidence in the area. The body was too decomposed to be autopsied, and hence a cause of death was never established.

Kris Zocco was tried and convicted of the murder of Kelly Dwyer. On October 10, 2013, at around 8 pm, Kelly and Zocco drove to the apartment of their cocaine dealer but left empty-handed. They then decided to go to their favorite bar, Allium, for the evening. At around 2:37 am, on the morning of October 11, the couple was seen on CCTV footage, entering Zocco’s 18th-floor apartment in Park Lafayette Towers. That was the last anyone ever saw Kelly. 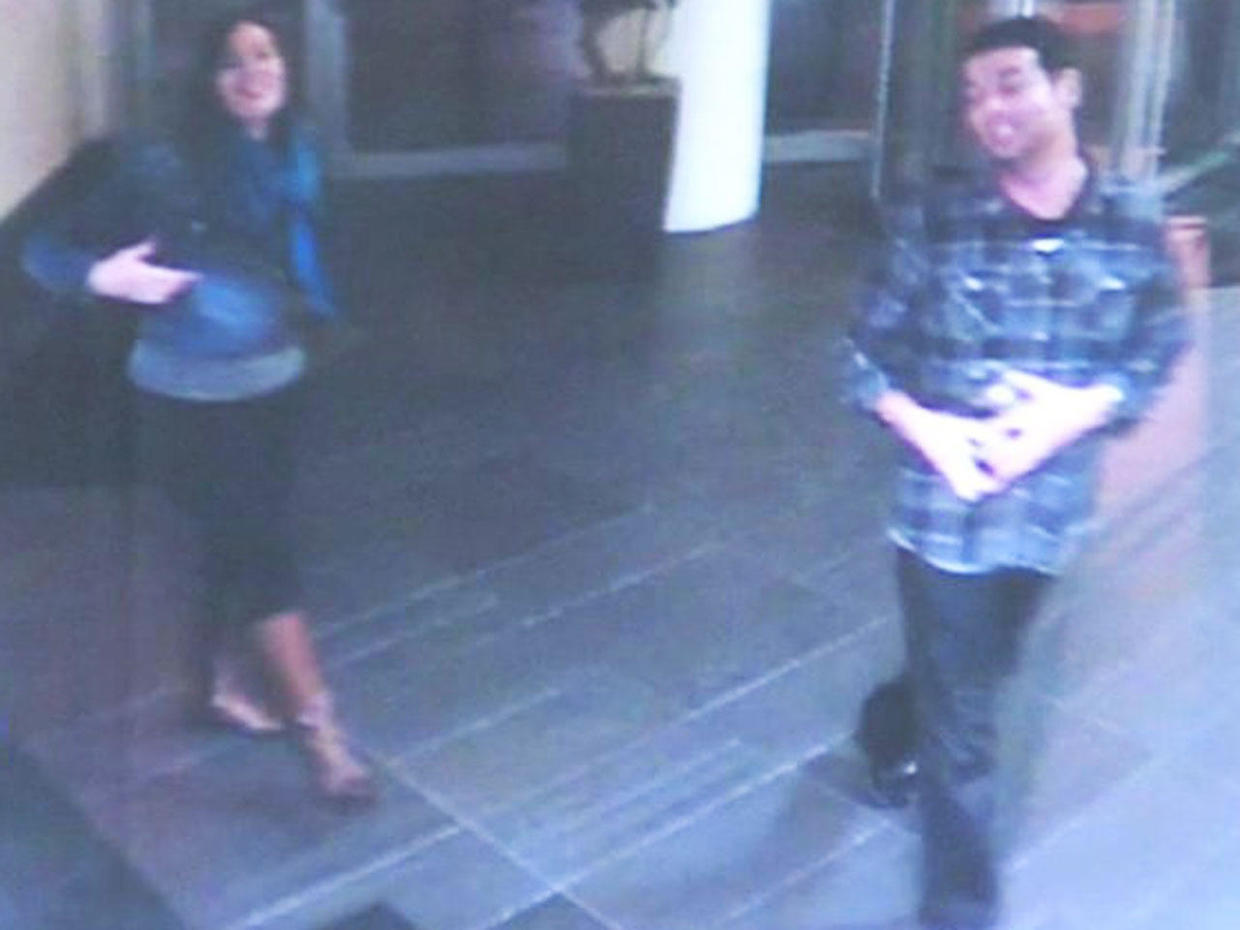 As Zocco was the last person to see her alive, he immediately became a suspect for her disappearance. On being questioned, Zocco told the police that after they returned to his apartment, Kelly performed oral sex on him before they both passed out on the couch, intoxicated with alcohol. He said that Kelly then left his apartment on her own accord.

Zocco also claimed to make a 160-mile drive from Milwaukee to Madison and back on October 12 (the day Kelly was reported missing) to purchase a special kind of cheese for the parents of his long-time girlfriend. Investigators were wary of his statement as they claimed that the type of cheese Zocco bought was available in a store nearby as well.

A search of Zocco’s apartment revealed drugs like cocaine, marijuana, hydrocodone, and oxycodone. The police also found CDs containing child pornography. Investigators found a video on Zocco’s phone which showed Kelly struggling to breathe during sex with him three weeks before the murder. Zocco’s previous partners came forward and told police that he had indulged in the same kind of risky, asphyxia-inducing sex with them.

Kelly’s friends told police that they had occasionally noticed bruising on Kelly’s wrists and neck, but she had always brushed their worries off by claiming them to be the signs of a wild night. Through security camera footage, the police were also able to find a video of Zocco going to his car at least three times on October 11. In one frame, the trunk of his vehicle appeared open, and a grey object matching the description of a large travel golf bag was seen inside. He was also seen stuffing a baseball gear bag inside his trunk and even carrying a small bag of golf clubs to his car. At 6:15 pm, on the same day, the vehicle was seen exiting the garage and did not return until the next day.

Officials then believed that Zocco was into the act of asphyxiation during sex and killed Kelly intentionally or accidentally during intercourse on October 11. After killing Kelly, Zocco cleaned her body with towels from his bathroom or wrapped it up in a curtain (none of these were later found with the body). He removed Kelly’s body from his apartment in the grey golf bag and kept it inside the trunk of his car while visiting another woman he had a relationship with at that time. Zocco then dumped the body in Jefferson County when he was on his way to buy cheese. After a lengthy investigation in 2017, police believed they had enough evidence and finally charged Kris Zocco with the murder of Kelly Dwyer.

Where is Kris Zocco Now?

When Zocco was charged with Kelly’s murder, he was already serving a 19-year sentence on drug and child pornography possession charges. He maintained his innocence in Kelly’s murder and, once put on trial, pleaded not guilty. Video evidence and testimonies by his previous partners accusing him of asphyxia inducing sex helped in his conviction. Zocco’s ex-girlfriend, Meagan Pollock, also testified against him in his trial and told the court how he had arrived late to their dinner date on October 11 (the day detectives believe Zocco dumped Kelly’s body). She also said that after the day of the murder, Zocco had suggested moving to Denver. 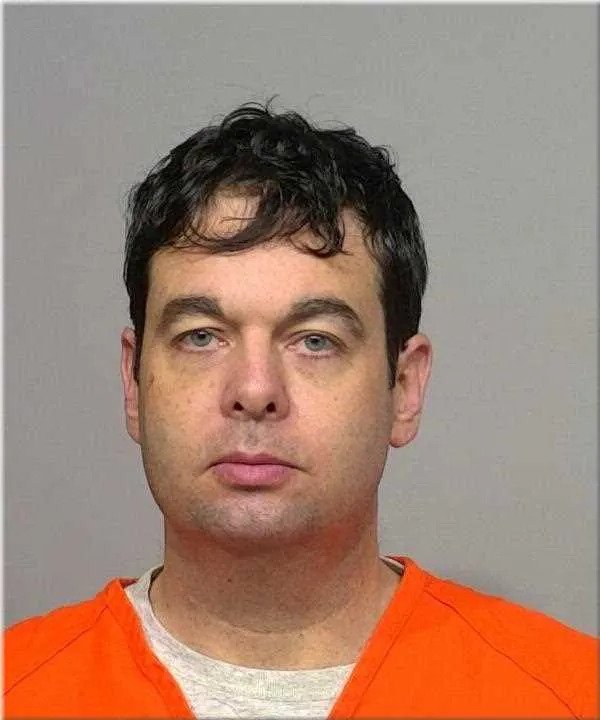 At the end of the trial, the jury found Kris Zocco guilty of first-degree reckless homicide, hiding a corpse, and strangulation/suffocation. For hiding a corpse, Zocco got a jail term of 5 years along with a $10,000 fine. For reckless murder, the judge awarded Zocco with a 26-year prison sentence that would run consecutively with the five years and his previous sentencing. The strangulation charge netted Zocco a concurrent sentence of 2 years. He was also ordered to undergo 19 years of extended supervision after his release. Currently, Kris Zocco is incarcerated at the Green Bay Correctional Institution in Allouez, Wisconsin, and will be released in 2029.

Read More: How Did Leesa Nascimento Die? Where is Lorenza Sam Now