Kelly Murphy From Tough as Nails: Everything We Know 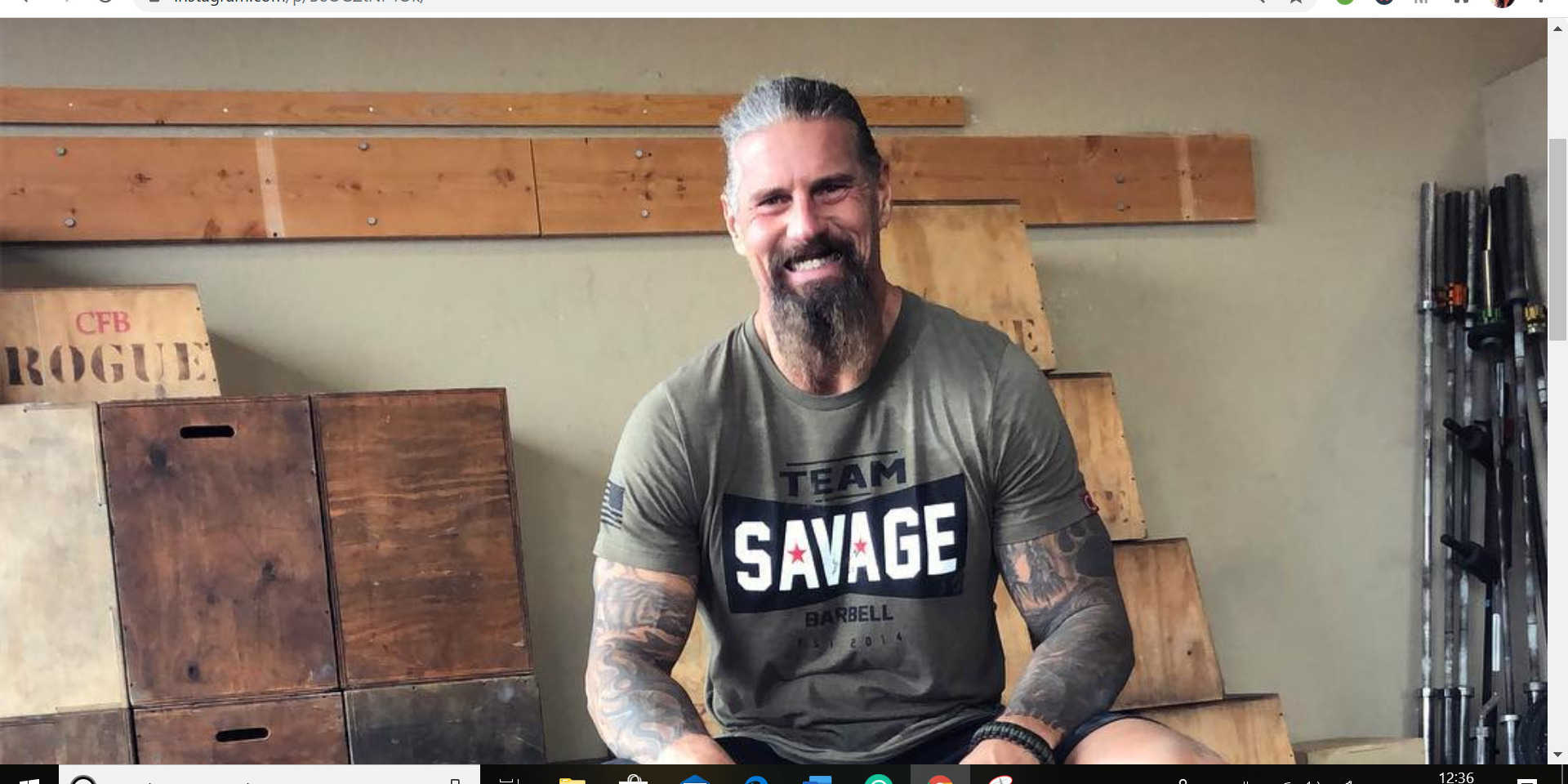 ‘Tough as Nails’ is the latest addition in the sea of reality competition shows on television. It has been created by Louise Keoghan and Phil Keoghan, who is also the host of the CBS series. The show offers a group of individuals from the working-class community, a chance to test their physical and mental strength and also to win a grand cash prize. Kelly Murphy is one such contestant, who aims to prove that he is still as fit as he was while serving in the military. Here’s everything you need to know about him.

Kelly Murphy: Where Is He From?

Kelly is from Paragon, a small town in Ray Township, Morgan County, in Indiana. While growing up in The Hoosier State, Murph was always an athletic kid and even took Karate lessons. Here’s a picture Murph shared on his profile, referring to the 1984 version of himself, as the “original Karate Kid.” He was just 12 years old when this picture was taken.

After coming of age, Murph left his house for Marine Corps Recruit Training. Since retiring from the force, he has been living in his hometown.

Who is in Kelly Murphy’s Family?

Not much is known about Murph’s family but he regularly posts pictures of his kids. If we go by his posts, Murph has two daughters and a son. It has been reported that his daughter is all set to follow her father’s footsteps, by joining the Navy to serve the country. Here’s a picture of his eldest daughter Audrey Kelly, who will turn 20 in October 2020.

Murph also shared a memory of his son while the two of them were hiking in the woods. Check out the picture below!

Born on November 8, 1972, Murph is a Marine Corps Veteran who has served in the force for almost half his life, i.e., 22 years. In his final years in the service, Murph was as the Senior Marine and in his last deployment, Murph was deployed with 210 Marines who returned home unscathed after fulfilling their mission. He retired from the service in June 2012. Here’s a picture from his time in the military!

Following his retirement, Murph worked as an Adjunct Faculty member at Central Texas College and Columbia College. He also worked as an HR and training manager at Lowe’s Home Improvement for a while. As of today, the 47-year-old veteran is the director of Military and Veteran Services at the University of Central Missouri. As a part of his job, he ensures that the veterans obtain the required facilities at the center.

Murph is also a fitness model and influencer and shares pictures and videos of himself in his natural habitat, which is working out and lifting weights in the gym.

In March 2020, he fulfilled his childhood dream by purchasing a Ford Mustang GT 5.0 for himself. Here’s the classic black machine!

Kelly Murphy Prediction: How Far Will He Go?

Murph believes that his time in the Marine Corps has taught him a lot about life. He has revealed that maintaining his mental stability has always been the biggest challenge for him. Over the last few years, he has not only worked on his physique but also managed to overcome all the mental hurdles.

He has stepped into the competition to prove to himself that he can still get the job done as he used to in the military. If we consider his experience and dedication, Murph holds the power to give the other contestants, a run for their money.