Where is Tough as Nails Filmed? 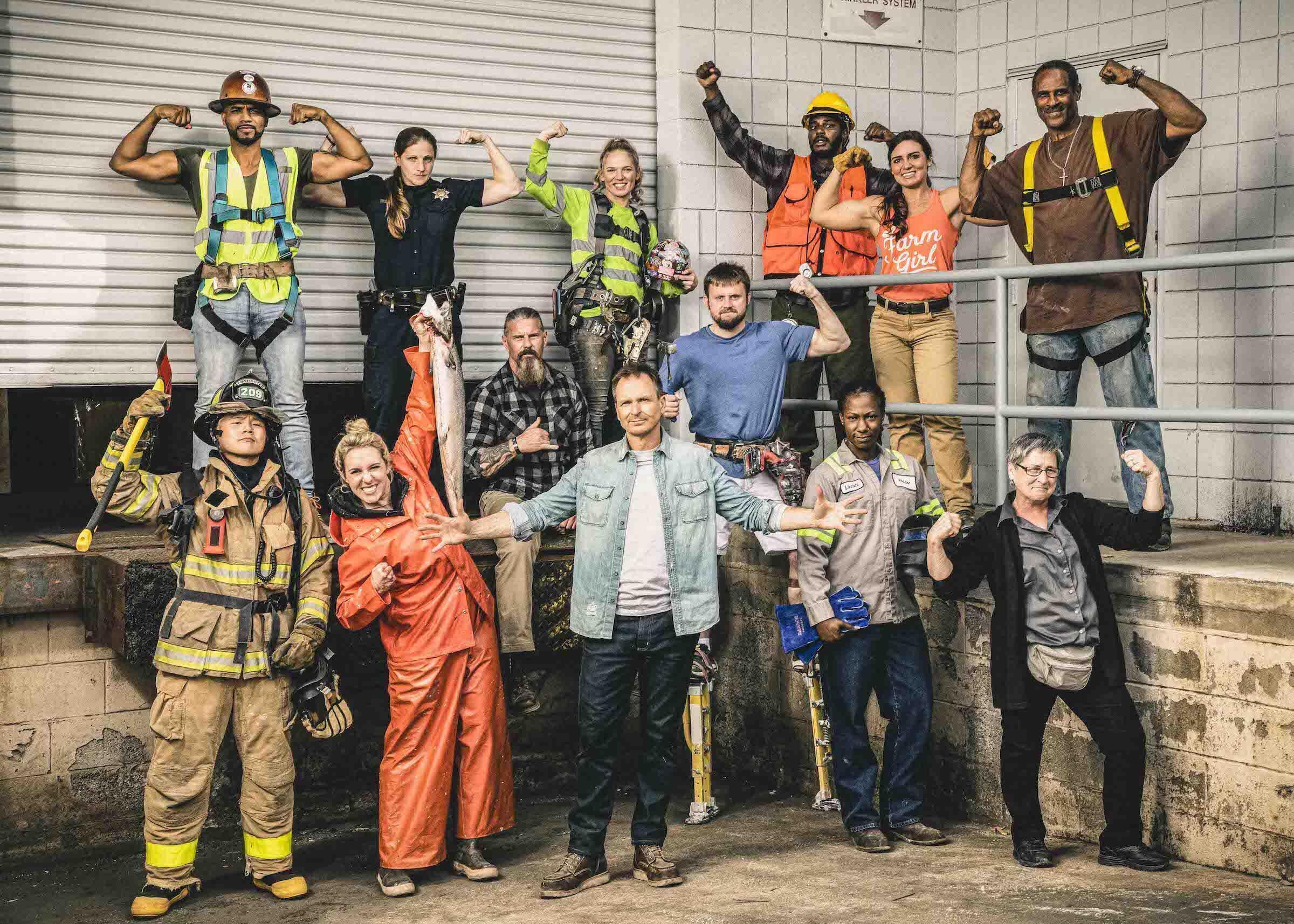 Who are some of the toughest people you have seen? Most of you would probably answer a television personality. Reality shows have often centered around physical competitions as integral components of their competition. However, we tend to ignore the people who carry out physical tasks as a part of their regular jobs. The strength required for the tasks that such people carry out regularly is often overlooked by most of us. ‘Tough as Nails’ is a reality show that seeks to put an end to such misconceptions.

‘Tough as Nails’ is a reality show which mainly functions on a physical competition. The contestants are made to take part in taxing contests that test their strength, endurance, agility, mental toughness, and life skills too. The twist? These competitions are held in actual job sites! Yes, by using real-world job sites, ‘Tough as Nails’ not only sets itself apart, presenting an engaging format, but it also manages to showcase the relative difficulty of such “everyday jobs.”

The show follows a unique “elimination” format. One contestant gets evicted from the individual championship contest at the end of each episode. However, they aren’t eliminated in the strictest sense of the word. The evicted contestants get to participate in tasks that allow them to win additional prizes. At the end of the championship, the last person standing is crowned the overall winner. The prize that they receive is $200,000.

‘Tough as Nails’ is hosted and created by Phil Keoghan. Keoghan is best known for hosting the American adaptation of ‘The Amazing Race.’ ‘The Amazing Race’ has won 10 Primetime Emmy Awards!

‘Tough as Nails’ is a reality show which is slightly different than other series of its genre. Unlike other reality productions, ‘Tough as Nails’ is set in actual, real-world job sites. Hence, it is natural for viewers to wonder where these job sites that the show uses as filming locations are. For logistical reasons, the job sites chosen are in close proximity to each other.

Unfortunately, information regarding the specific filming locations of ‘Tough as Nails’ has been scarce. Hence, we cannot tell you about all the locations where the show was filmed. However, a few local sources have suggested that filming for ‘Tough as Nails’ is carried out in job sites in and around Los Angeles — that includes highways and railway lines. Here are some behind-the-scenes photos:

The following photos show how casting for the show (not filming) was carried out in Detroit, Washington Park (Cincinnati), Chicago, St. Louis, and Times Square.