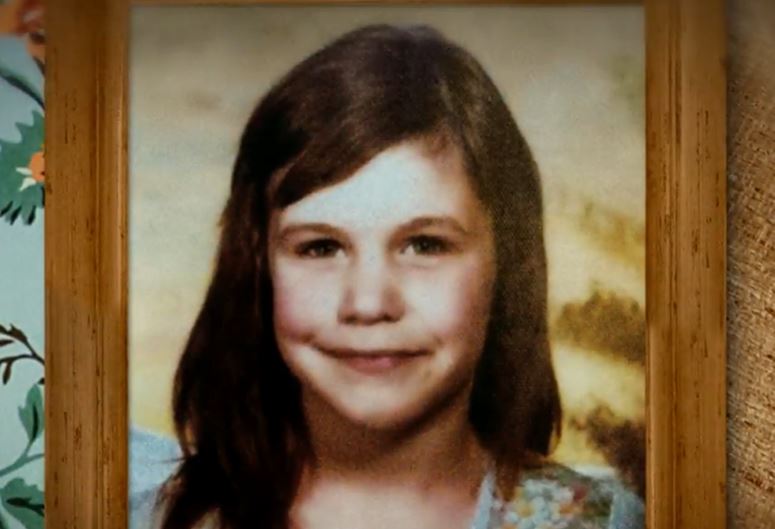 Investigation Discovery’s ‘On The Case with Paula Zahn: A Blue Raincoat’ has the veteran journalist examining the decades-old murder of 8-year-old Kelly Prosser. The little girl had gone missing on her way back from school one day in 1982, and her body was found about two days later, about 30 miles away from her house. Despite a rigorous investigation, the case remained unsolved for almost 4 decades before advances in forensics finally led to the culprit being identified. So, let’s find out more about this case, shall we?

How Did Kelly Prosser Die?

Kelly Prosser was a third-grader at the Indianola Elementary School in Columbus, Ohio. The bubbly 8-year-old was usually walked to school by her mother, and on the way back, Kelly would be accompanied by her older brother or sister. But on September 20, 1982, it was different. Her mother decided to let her walk back home on her own. That evening, when her mother, Linda, came home, Kelly was nowhere to be seen. Immediately, the police were called. 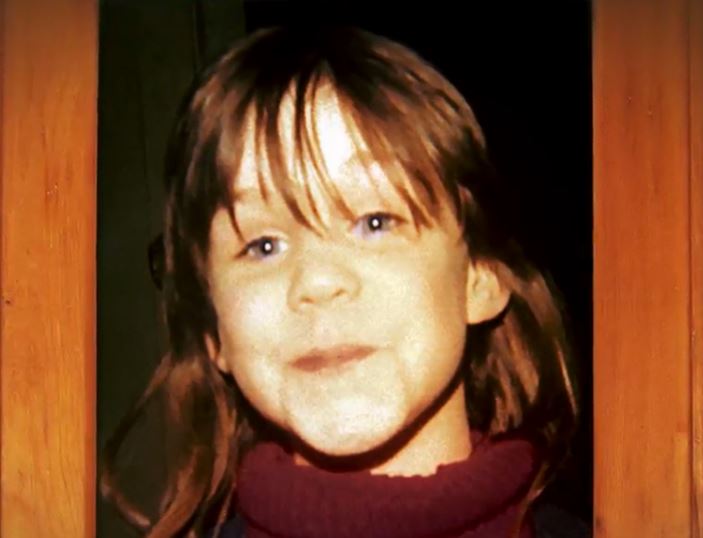 A frantic search ensued. The local community was shaken by the little girl’s disappearance. The case received a lot of media attention which meant a multitude of tips about witnesses seeing her kept coming in. The one tip that did pan out was from a woman whose father had found a distinct blue raincoat on a road in Madison County about 30 miles away. Kelly was last seen wearing a blue raincoat, and the family later confirmed it was hers.

With this information, the authorities started combing the nearby area, which was mostly cornfields. About two days after Kelly disappeared, the police found her body in the fields. She was found on her back and partially clothed. What made this case truly horrifying was the fact that the little girl had been beaten and sexually assaulted. The cause of death was confirmed to be strangulation.

Investigators also believed that since there were no signs of struggle on the scene, Kelly had already been dead when she was placed there. The scene was processed, and important evidence in the form of semen was collected from her undergarments. But back then, DNA analysis had not been in use yet. This meant they were back to the drawing board with respect to the investigation. 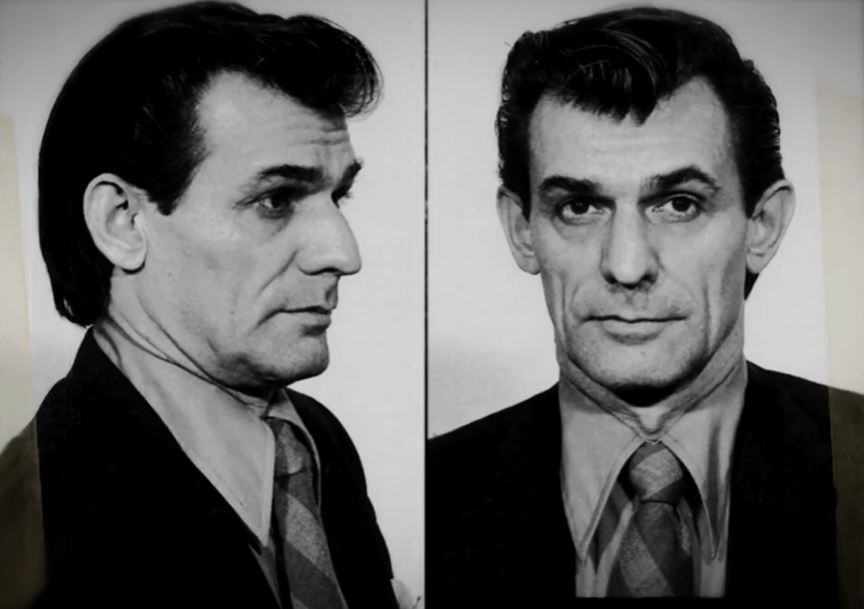 The authorities chased multiple leads, which included potential suspects, and carried out search warrants of their homes and cars, but there was nothing that physically linked them to the crime. Without other credible leads and limited by the technology of the time, the case ran into a wall and eventually turned cold. The identity of the person who abducted and killed Kelly remained a mystery for about 38 years before the semen sample that was collected eventually led to a match.

Columbus Police’s Cold Case Unit worked with a private company called Advance DNA that specialized in genealogy. By re-tracing a family tree for the DNA sample from the semen, they were able to find a familial match to a member of the perpetrator’s family. Through the family members, the authorities were able to confirm that the semen belonged to Harold Warren Jarrell. According to the police, it was considered a true stranger abduction since Harold wasn’t connected to Kelly in any other way.

How Did Harold Warren Jarrell Die?

Harold would never be charged with the rape and murder of Kelly because he had died in 1996 at the age of 67 in Las Vegas. His cause of death is not public knowledge. In the past, Harold was involved in a similar case of a sexual crime against a minor. He was convicted in 1977 and had spent close to five years in prison for it. Detective Dana Croom of the Cold Case Unit said, “All of these years of this case being open and numerous detectives working on it, it is satisfying to let the family know what happened to their little girl though it doesn’t bring her back. There are cases that stick with detectives forever, and this is one of those for all of us.”