Kelly Wilson: Found or Missing? Is She Dead or Alive? 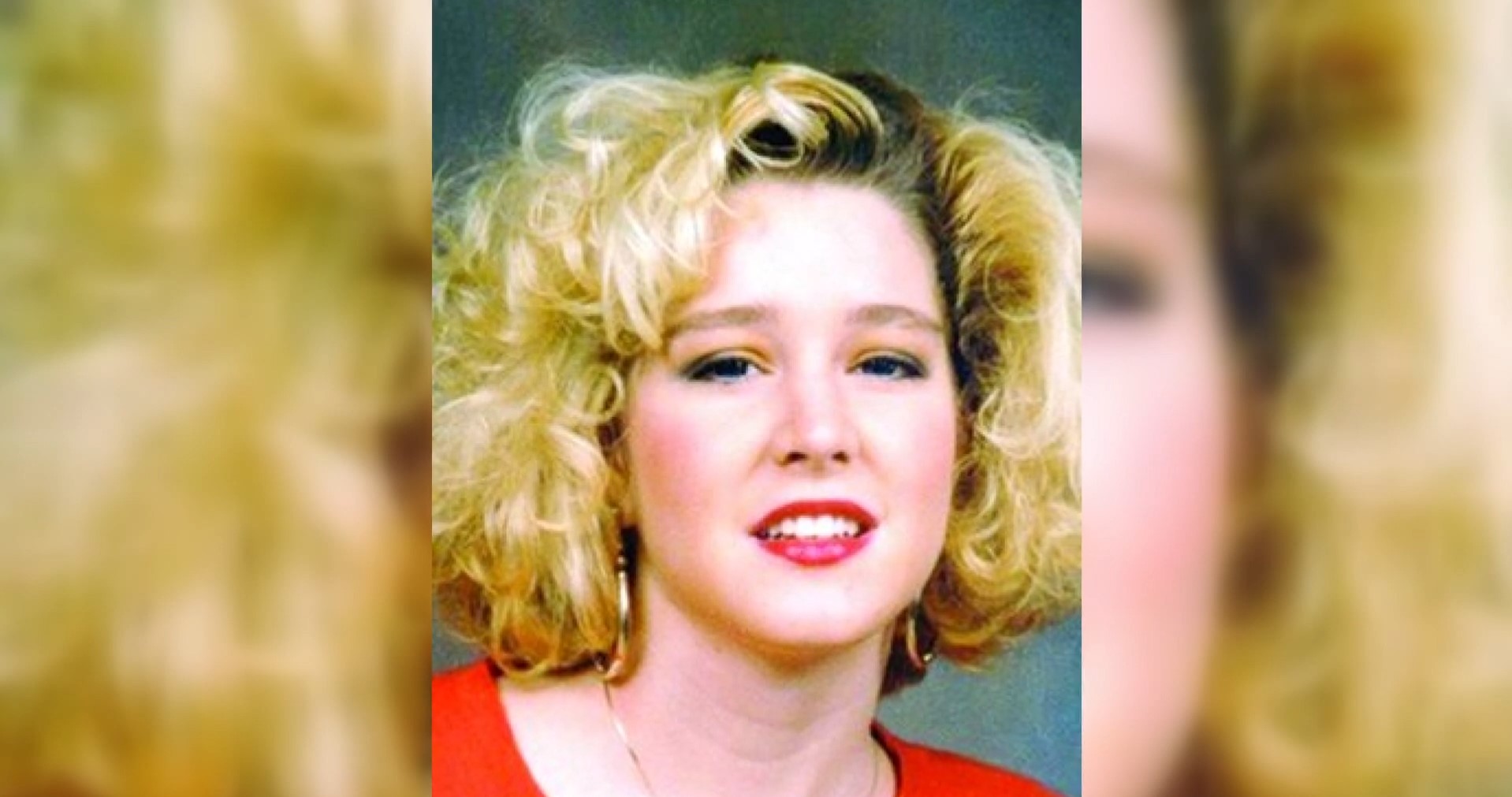 The city of Gilmer in Texas witnessed one of its most significant missing person cases when 17-year-old Kelly Wilson disappeared from a video store she worked at. Although law enforcement officials investigated the case for years, things turned strange when a police officer was suddenly arrested concerning the disappearance. The podcast ‘Devil Town’ chronicles the bizarre incident and follows the investigation that tried its best to get to the bottom of things. If you are intrigued by this case and want to find out if Kelly Wilson has been found, we have you covered.

What Happened to Kelly Wilson?

Kelly Wilson was just 17 years old at the time of her disappearance in 1992. Known to be a brilliant student and an equally kindhearted individual, she was pretty popular in her friend circle. People who knew Kelly mentioned that she was always full of life and had great aspirations for the future. In fact, the teenager could not wait to get into college and was already saving up by working at a video store in downtown Gilmer. She seemed to have a perfect life, yet people had no idea about the tragedy that would befall her.

On January 5, 1992, Kelly worked at the video store till late and only got up to leave once the store manager, Joe Henry, prepared to lock up for the night. He mentioned that after seeing her out and bidding her goodbye, he went to a bank a few blocks away to deposit their day’s earnings. While walking along the street, Joe noticed Kelly going toward her car, which was parked nearby. However, that was the last anyone ever laid eyes on her as she disappeared soon after and never made it back home.

Once Kelly’s loved ones realized that the 17-year-old wasn’t home yet, they started making enquired about her whereabouts. That was when Joe Henry informed them that he last saw her when she was walking towards her car. Believing something to have gone horribly wrong, the teenager’s family immediately approached the police and reported her missing. Once the police began working on the case, they thoroughly searched the area around the video store and noticed that Kelly’s car was parked near her place of employment.

Upon investigating further, they discovered the missing girl’s purse inside the vehicle, yet the keys were nowhere to be found. On top of it, it looked like someone had deliberately slashed the car’s tire to stop Kelly from driving away. The bank near the video store had a CCTV camera pointing out front.

Investigators pulled the footage from that camera and poured through hours of footage for anything out of the ordinary. They even noticed Kelly’s car in the footage, but it was too grainy and noisy to provide a good lead. Unfortunately, the trail soon went cold, and the case sat without any progress for long.

Is Kelly Wilson Found or Missing? Is She Dead or Alive?

We are sorry to report that Kelly Wilson remains missing to this day, making her current status quite unclear. Still, the investigation remains active, and the public is encouraged to come forward with any information they might have. While the police could locate and recover Kelly’s car immediately after her disappearance, there was no sign of the missing teenager. The police canvassed the whole city for witnesses, organized search parties, and even interviewed several of Kelly’s acquaintances, but to no avail.

Eventually, law enforcement officials learned that Kelly was dating Chris Denton then. While some claimed they had a rocky relationship, authorities found the latter’s behavior suspicious. Hence, Chris was soon considered the prime suspect in the case, yet there was never enough evidence to charge him with the crime. In 2004, he passed away from cancer, and reports stated that he maintained his innocence till his final day on earth.

Further investigation into Kelly’s disappearance revealed that 17-year-old Michael Biby was the one who had slashed the teenager’s tires. Surprisingly, he never gave a proper explanation for slashing the tires, and the police interrogation proved that he knew nothing about the girl’s whereabouts. Hence, despite Michael being arrested and charged with criminal mischief, he was never a suspect in the missing person case.

Reports claim that in the months that followed, Police Sgt. James Brown led the investigation into Kelly’s disappearance and was determined to find out what had happened to the teenager. He reportedly gave up his free days and vacations to chase numerous leads, most of which ended up as dead ends. Albeit, the next update shocked the locals as James and seven other people were suddenly arrested for Kelly’s apparent murder.

Though the official account stated that all eight people were responsible for allegedly kidnapping and murdering the teenager, sources alleged all eight accused belonged to a satanic cult. It was even believed that they had raped her before taking her life. Nevertheless, such claims were soon proven false, and the charges were dropped.

Since then, there has been no progress on the case, although the police are still looking for further leads, and the National Center For Missing and Exploited Children have put out an age-progressed picture of the missing girl. Meanwhile, Kelly’s family is determined to find the truth as they hold onto the hope of her safe return.