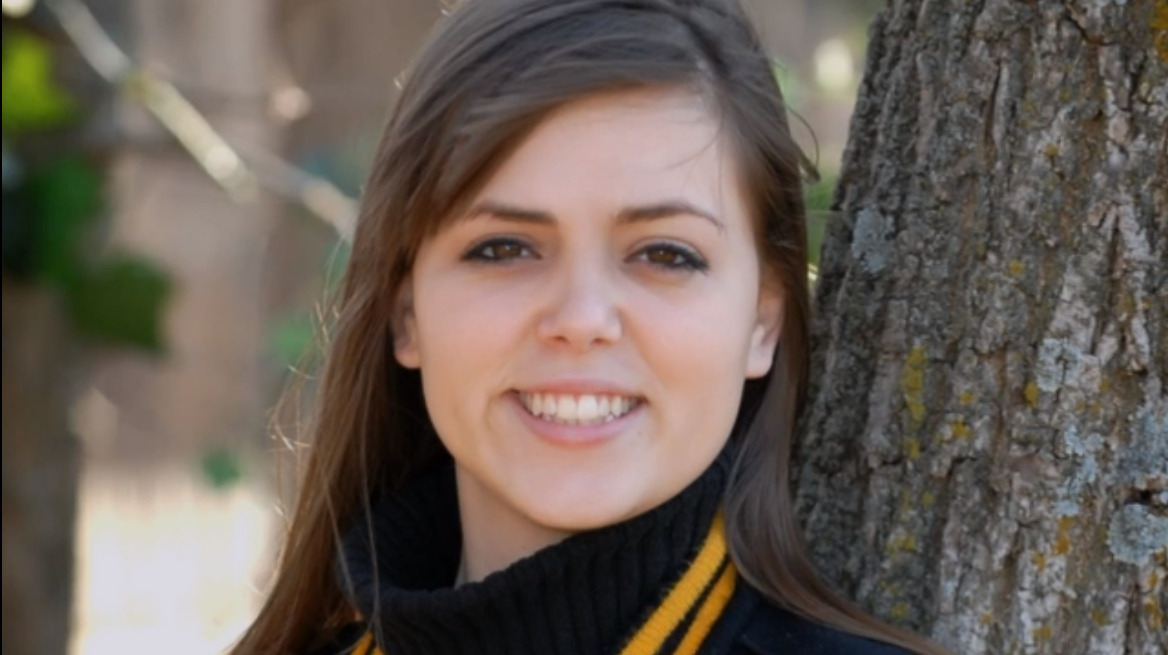 Investigation Discovery’s ‘The Night That Didn’t End: Enter Frame Left’ is an episode that profiles the abduction and murder of Kelsey Ann Smith, a teenager from Overland Park, Kansas. Her case garnered global attention due to the brutal aspects surrounding it, but it wasn’t until her body was discovered that the authorities charged and arrested her perpetrator. ‘The Mind of a Murderer’ and ‘See No Evil’ have also covered this matter, but because it’s been a while, let’s delve into it once again, shall we?

How Did Kelsey Smith Die?

Kelsey Smith, a recent graduate of Shawnee Mission West, was a typical teenager by all accounts. At the age of 18, shortly before 7 p.m. on June 2, 2007, she entered the Target store at 97th and Quivira, behind the Oak Park Mall, to buy a gift for her boyfriend to celebrate six months together. However, little did she, or any of her loved ones, know that this would be the last thing she would ever do. After all, soon after Kelsey left the store at 7:07 p.m., she vanished from the parking lot, never to be seen or heard from again. 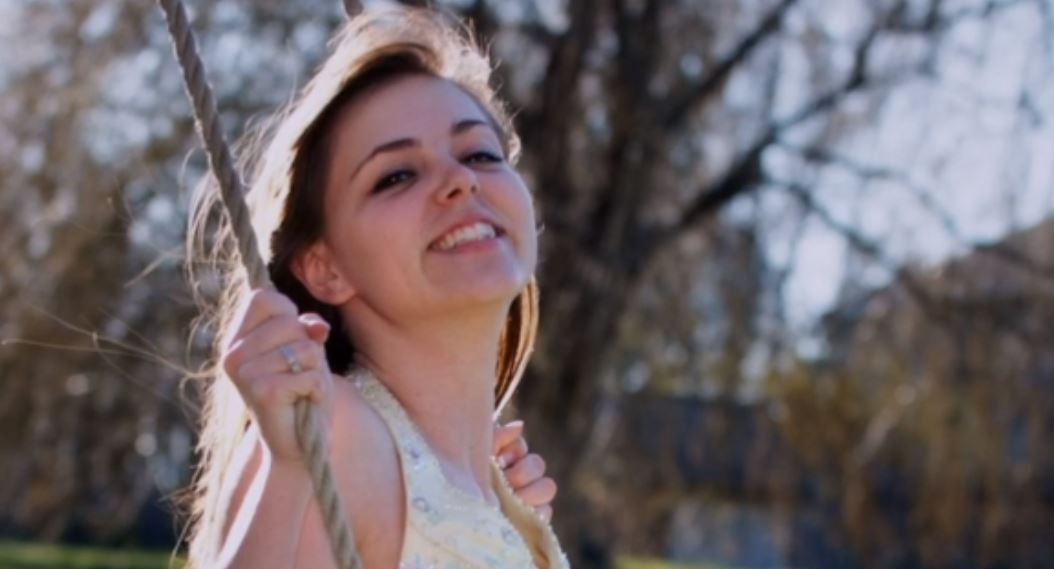 Kelsey’s last call had been to her mother from the store. Therefore, when she didn’t make it back home, her family reported her missing. About four hours later, her vehicle was found abandoned outside the mall across the street, with all her belongings left inside. With this, the police determined that she was most likely abducted. Unfortunately, this theory proved right once they looked at the surveillance tapes for evidence and saw that she was forced into her car at 7:10 p.m., with the same being dropped off at the mall at 9:17 p.m.

As per reports, Kelsey’s cell phone last pinged in Grandview, Missouri, on June 2. Thus, the local law enforcement, the FBI, and technicians worked tirelessly until they discovered her remains. At 1:30 p.m. on June 6, 2007, Kelsey’s body was recovered from the woods near Longview Lake, about 20 miles away from where she was last seen alive. Later on, her autopsy determined her cause of death to be strangulation, revealing that she had been choked with her own belt. It also came to light that she was sexually assaulted.

From the surveillance footage, investigators identified Kelsey Ann Smith’s perpetrator as a white male in his early twenties, wearing a baggy white t-shirt and dark shorts. He had entered Target approximately thirty seconds after her and had seemingly followed her inside at a distance. He made no efforts to talk to Kelsey but frequently looked in her direction, leaving the store without buying anything just as she went to the cashier. The outside CCTV cameras further caught the same man forcing Kelsey into her car just minutes later. 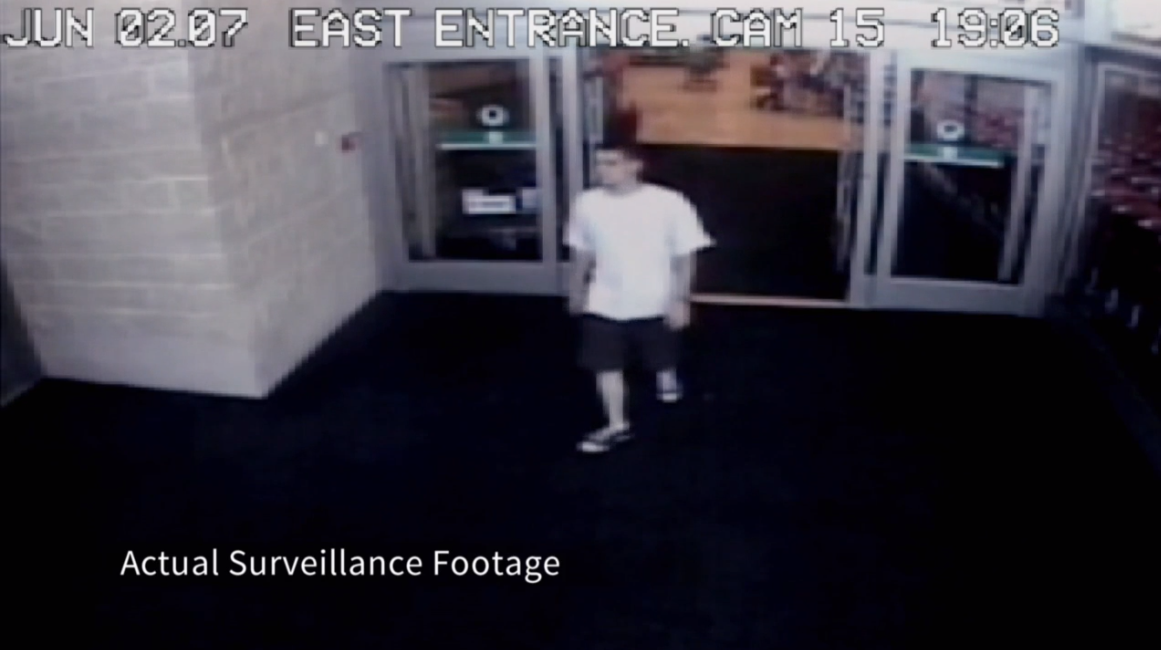 Once these clips were released to the media for tips, it was revealed that the mysterious man drove a mid-1970s Chevrolet pickup. On June 6, 2007, someone identified the suspect as their neighbor, Edwin Roy Hall. He was taken into custody, and the next day, he was charged with premeditated first-degree murder and aggravated kidnapping. During his interrogation, Edwin admitted to being at Target that night but denied ever approaching Kelsey. Yet, his lie was caught when his fingerprints matched those on the seat belt of her car.

Where is Edwin Roy Hall Now?

Edwin Roy Hall, held on a $5 million bond, was indicted on the charges of murder, rape, and aggravated sodomy by a grand jury on August 1, 2007, making him eligible for the death penalty. Therefore, a year later, on July 23, 2008, as part of a plea agreement to avoid execution, Edwin pleaded guilty to all the charges against him, getting sentenced to life in prison without the possibility of parole on September 16. 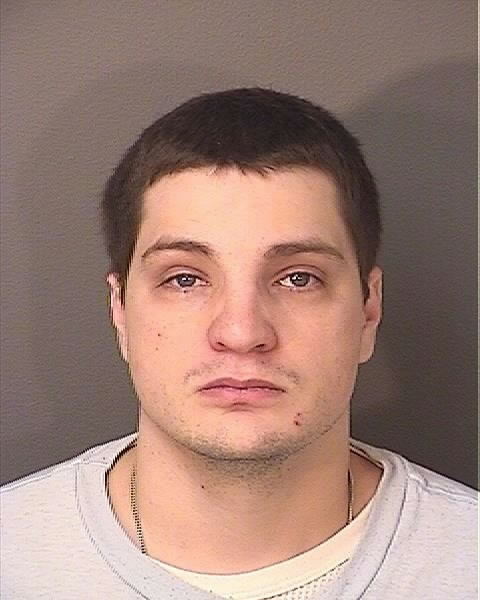 As per the prosecutors, Edwin spotted Kelsey pulling into Target on that fateful day and followed her inside to ensure that she was alone. Upon noticing that she was about to leave, Edwin went to his truck, got his gun, and waited for the right time. Once Kelsey came out, he struck and drove her far away before raping and killed her, leaving her naked body behind. Thus, today, he is incarcerated at the Hutchinson Correctional Facility in Kansas.

Right after Johnson County District Judge Peter Ruddick sentenced Edwin to life without parole plus an additional 47 concurrent years for abduction, rape, and sodomy in 2008, he made a brief statement. As a married man and a father to a then 5-year-old son, Edwin broke down in tears in court and said, “I can’t find the right words to say today. I am so sorry for what I have done. That’s it. That’s all I can say.”