Ken Gutzeit Murder: Why Did Randell Vidrine Kill Him? 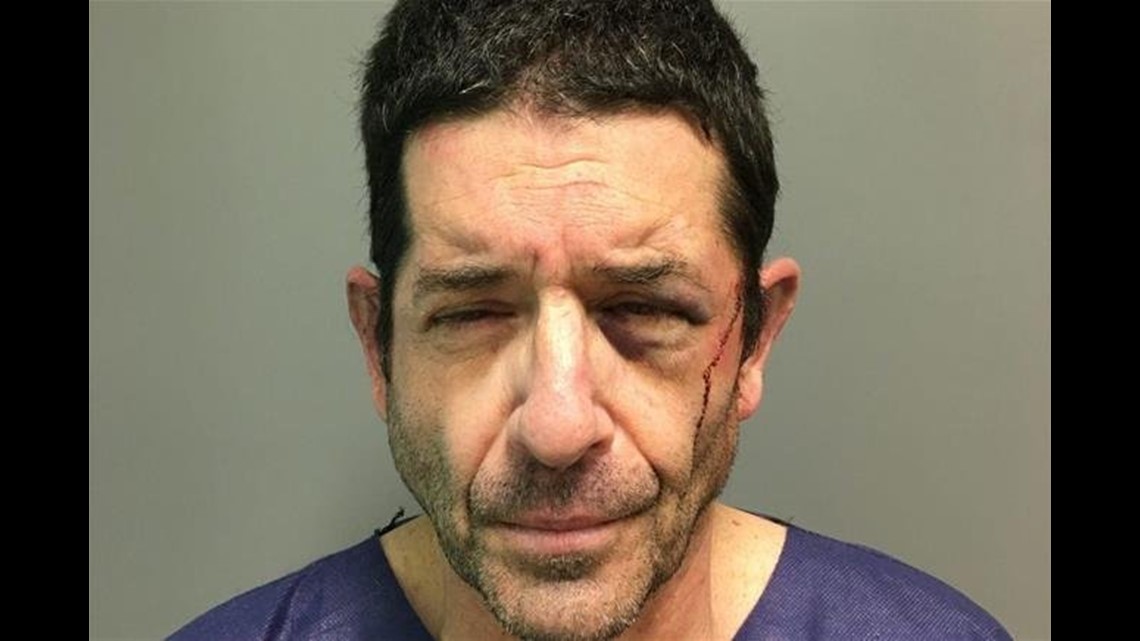 The city of New Orleans, Louisiana, was left shocked when a long-standing feud ended in gruesome murder on Tulane’s Fraternity Row. Ken Gutzeit, a student at Tulane University, was having dinner at the Sigma Chi fraternity house when he was stabbed to death in front of his friends in a frenzied attack.

Sources believe that Jamison Bachman, who allegedly murdered his brother later in life, was led down the path of violence after witnessing Ken’s murder. Jamison was also a serial squatter, and Netflix’s ‘Worst Roommate Ever: Roommate Wanted’ chronicles his life. However, if you are intrigued by Ken’s murder and want to know where his killer is at present, we have you covered.

How Did Ken Gutzeit Die?

Ken Gutzeit was a student of Tulane University and a popular face on campus. Described as a lively and generous human being, Ken played football, loved making new friends, and was a member of the Sigma Chi fraternity. Thus, with him being a seemingly peaceful individual, Ken’s gruesome murder came as a massive shock, and his close ones miss him to this very day.

Although Jamison Bachman wasn’t a member of the fraternity, he was having dinner at the frat house with a high school friend on January 29, 1976, when he and others on the scene witnessed the attack on Ken Gutzeit. Ken was out on the porch when a fellow student, Randell Vidrine, attacked him with a jackknife.

The attacker slit the victim’s throat and bolted from the spot as fraternity members tried to plug the wound but in vain. The efforts weren’t enough to save Ken as he succumbed to his injuries and died on the spot. The coroner later determined that the victim was stabbed on the side of his neck, and the knife had punched through his carotid artery, leading to his death.

As the murder occurred in front of numerous eye-witnesses, it did not take long for people to point the finger towards Randell Vidrine. According to reports, Vidrine and Ken had a long-standing feud that originated when Vidrine took on the role of an assistant librarian. Apparently, food wasn’t allowed inside the Tulane library, and thus, Vidrine got into an altercation with Ken when the latter entered the establishment while eating cheese snacks.

The assistant librarian then asked Ken to stop eating or leave, which led to an altercation. However, Ken apparently walked in with food for a second time and refused to leave, forcing Vidrine to call the campus police. Unfortunately, the incident spewed bad blood between Vidrine and Ken as neither tried to make amends.

On January 29, 1976, Vidrine was passing by the Sigma Chi frat house when he came across Ken. Ken reportedly tried to instigate Vidrine and start a fight, but the latter continued on his way. Once back in his apartment, Vidrine picked up a jackknife, went over to the frat house, and attacked Ken before slashing his throat. With numerous witness statements pointing towards the same person, the police apprehended Vidrine and held him for murder. However, he was ultimately set free as a grand jury refused to indict him of the crime.

Read More: What Happened to Jamison Bachman? How Did He Die?